What Can We Learn about Brand from the Explorer Sir Ernest Shackleton?

What Can We Learn about Brand from the Explorer Sir Ernest Shackleton? 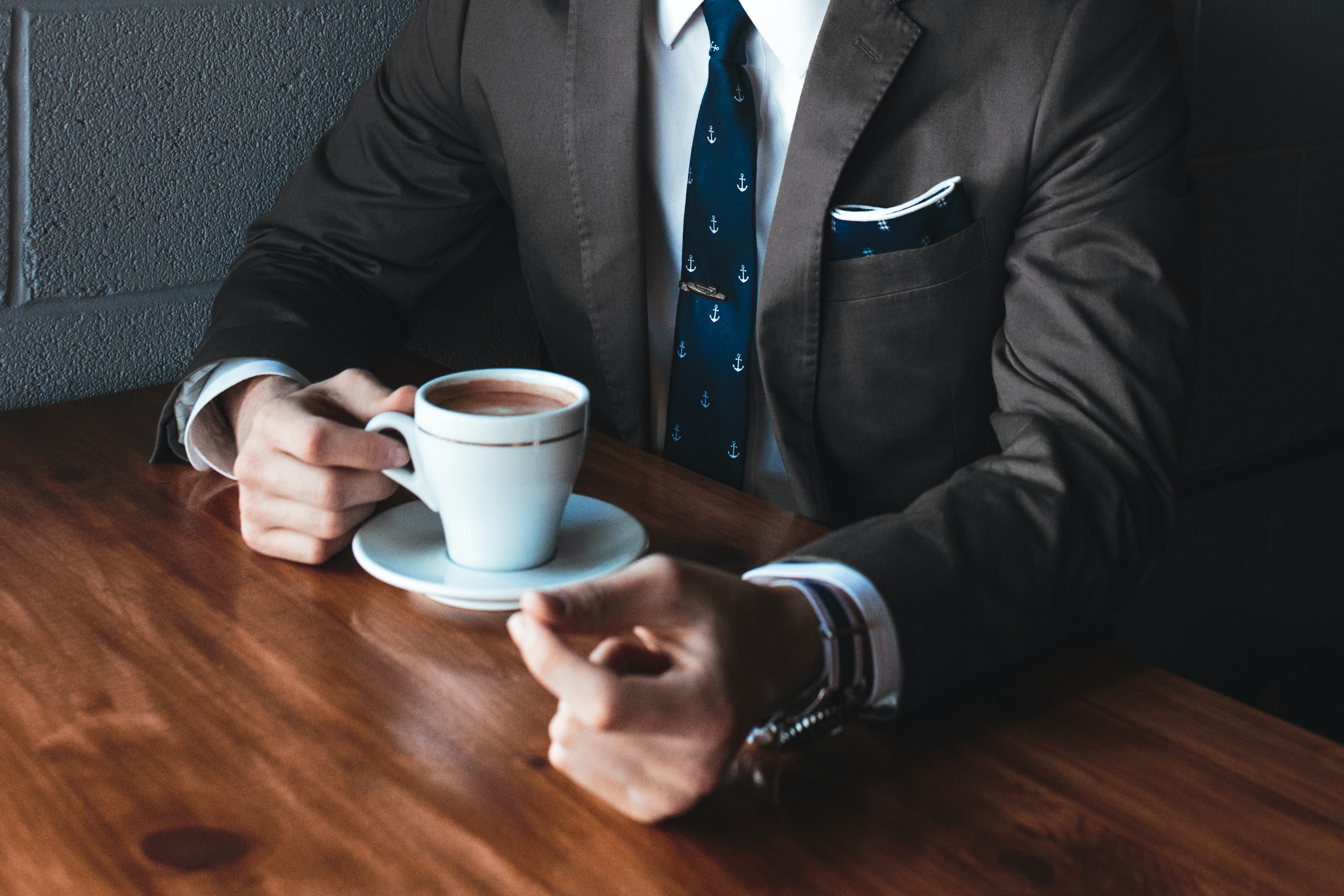 I’m going to read you a newspaper ad that appeared in the year 1900.

This leader knew his audience. And he respected them by not obfuscating who they were or what he was offering to them.

And the response to this ad was immediate and enormous. People were clamoring to join Shackleton. It had been frank, and unapologetic, and these people felt seen.

Do you know with sharp and unapologetic clarity who exactly is your sweet spot audience?

Be like Shackleton. Honor your audience by knowing exactly who they are, and what it is you’re bringing to them, and why they should join you on this voyage. 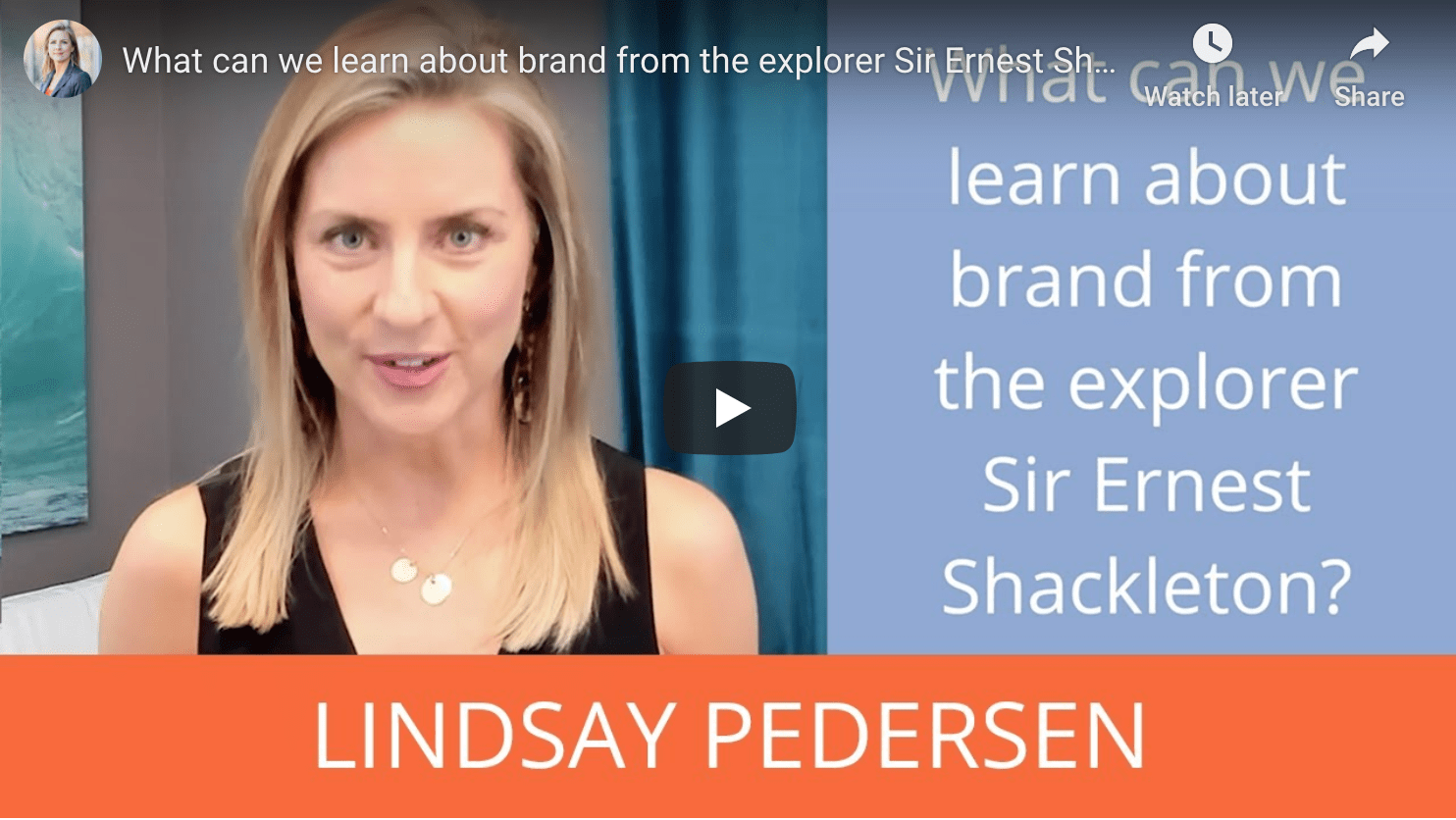 Lindsay is a Brand Strategist and Founder of Ironclad Brand Strategy, which builds brands using an exacting and analytic method. Her background as a P&L owner at Clorox fostered a deep appreciation for the executive charge: to create sustainable value. Ironclad advises companies from burgeoning startups to national corporations, including Zulily, IMDb, T-Mobile and Starbucks. Lindsay holds an MBA in Business from the University of California Berkeley, Haas School of Business.