What Happened to Cryptocurrencies and What's Next for Blockchain?

What Happened to Cryptocurrencies and What's Next for Blockchain? 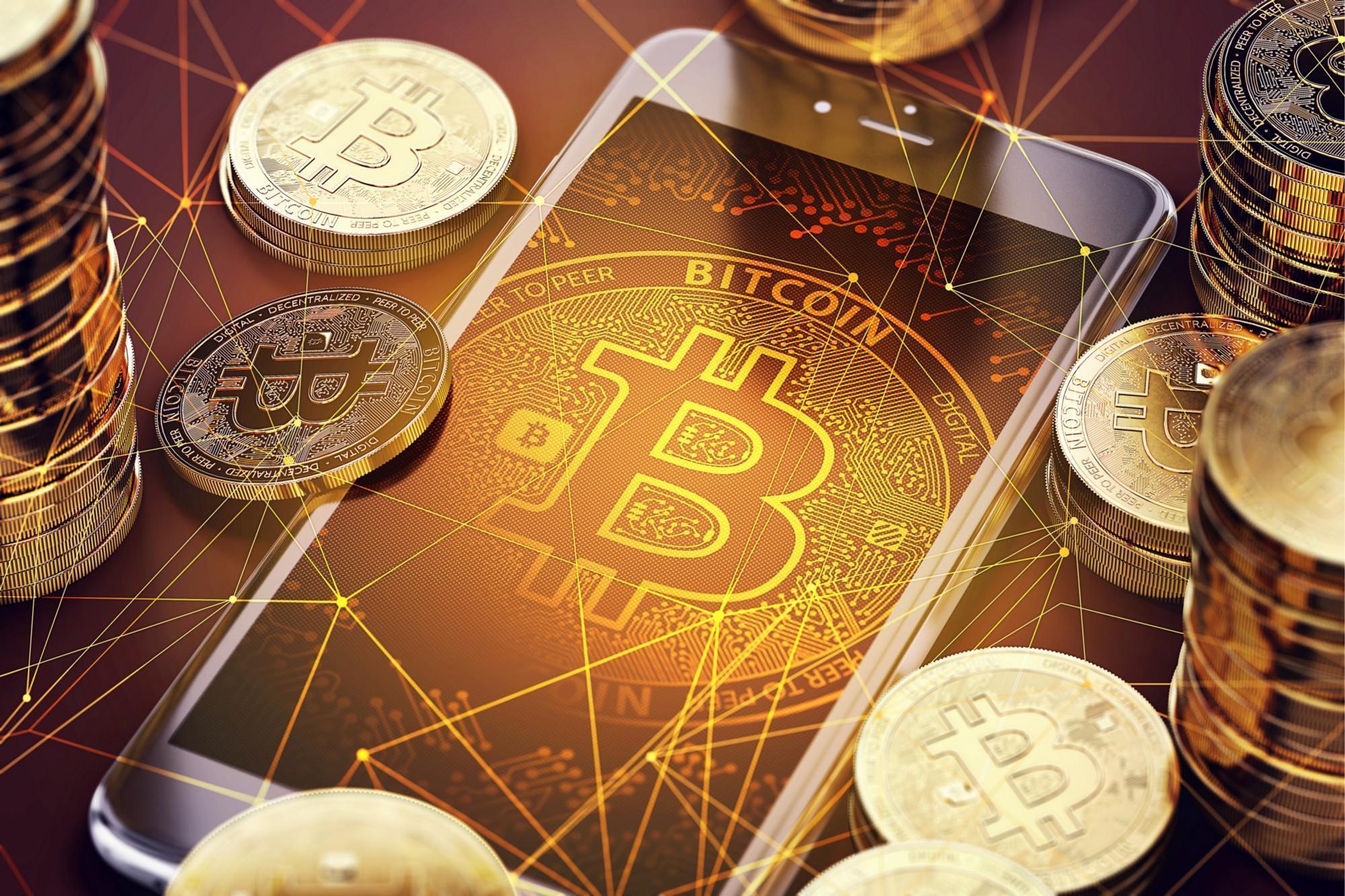 Since the month of January 2018, we have seen the crypto currency market literally fall from a valuation of $700 billion to $297 billion as on April 2018, which is a direct hit of 58%. Do you think it is just because of the speculation that drove the market in the first place? Or is it because of some governments putting a ban on the usage of crypto currency? With more than 22,000 crypto businesses and blockchain as their base, why is it still that we are seeing the investors having a bloodbath? Frankly, the reason is very simple, and I think mostly everyone would agree to it.

People in the crypto space think that coding a smart contract and executing it on the Ethereum or Neo Blockchain, marketing it in the blockchain conferences and other seminars or publicizing it on social media is the only way to make millions and initiate the blockchain business. Initial Coin Offering has become the new ATM which gives money without any security or interest, quite literally as investors don’t control the business or own it. They get to be the consumers of the respective crypto business.

But what most people have failed to understand is that the strength of any blockchain and crypto currency is in the number of network participants it has (excluding the permissioned blockchains). It is the fundamental value driver. I am a promoter of blockchain and I truly believe that with a concrete base and functional execution, we may disrupt and create a new economic environment.

Here’s an example for the point I was trying to make.

Let’s consider Bitcoin Blockchain. I have read its technical paper and what I could understand after reading it three times is that the number of nodes participating and not the number of transactions executed on the network is the value driver of Bitcoin Blockchain. In fact, it is for any other blockchain for that matter as at its core, blockchain is a distributed network concept.

If we have only two people exchanging bitcoins over the network, though the speed will be tremendous, the network will be hackable, and you will not be able to transact fairly over the network. Immutability will be hurt. Even if it’s 10 or a 100 people, still somehow, an expert hacker would be able to hack all the nodes on the network. But with a strength of a million computers, it would be extremely difficult for a hacker to hack the system based on blockchain. That is why it is immutable. That’s why people who are involved in the process of developing blockchain or crypto currencies see tremendous value in it.

But currently, the problem at hand is that no one is focusing on how we can actually implement the system and bring it into the hands of users (the network participants) in a way which makes them adopt it and use it for long term.

People will always be afraid to invest in anything new when the current system provides them with efficiency and security that they are comfortable with.

I am not a marketeer or sales person who can suggest some sales tips to increase your service adoption. That’s completely a skill which only a few can justify. But I feel we need to change certain things in our outlook and objectives.

In the community, there is this general perspective that we need to turn all the businesses into blockchain businesses and then promote it since we adopted a new technology and sell it to the masses. But why would a person avail a service based on blockchain when he already has a system working proficiently for him, giving him the required result at a faster rate? He wouldn’t understand that his data is at a centralised location which is vulnerable to hacking or that a big commission is being paid to a middle man for executing transactions over the internet. They wouldn’t care. Even after the data leak at Facebook, people use it. I use it. And probably, I would be posting this article on Facebook too! Even with scams like Enron or Nirav Modi or the European crisis or banking scams, people still deposit their hard-earned money in the banks and invest in companies. So how do you tackle that?

You tackle it by focusing on how this concept of technology be communicated with masses. Explaining the technicalities or pointing out two-three advantages won’t work. Because you still have a stiff competition with IoT and current software developers.

I believe the things that people need to consider and give a proper thought before starting their blockchain business are the following:

The technical paper of Bitcoin Blockchain states that the reason behind introducing it was to reduce the transaction costs, ease up and secure transactions over the internet and eliminate middlemen. The reason was clear, the concept was accurate and gave an immediate solution to the increased transaction costs, it was based on corrective and applied mathematics and statistics and was easy to use.

I guess, it is very clear for us to infer why Bitcoin is the most successful crypto currency till date. Yes, it took a long time and yes, it had its ups and downs, but it did survive the market irrespective of the bans put on it, irrespective of the divided stands the miners had and irrespective of the hacks. And frankly, nobody was able to hack the system. The hacks which happened were due to the immature and unsecure way of protecting one’s private key while the transaction was in process.

Internet took 20 years to actually materialise into our everyday commerce and make our lives easier. It happened in the stages. With less than 100,000 users in 1995, internet has now reached more than 1.562 billion users.

Blockchain can take less time if people focus on the right things.