What You Must Do to Get Your Next Promotion

What You Must Do to Get Your Next Promotion 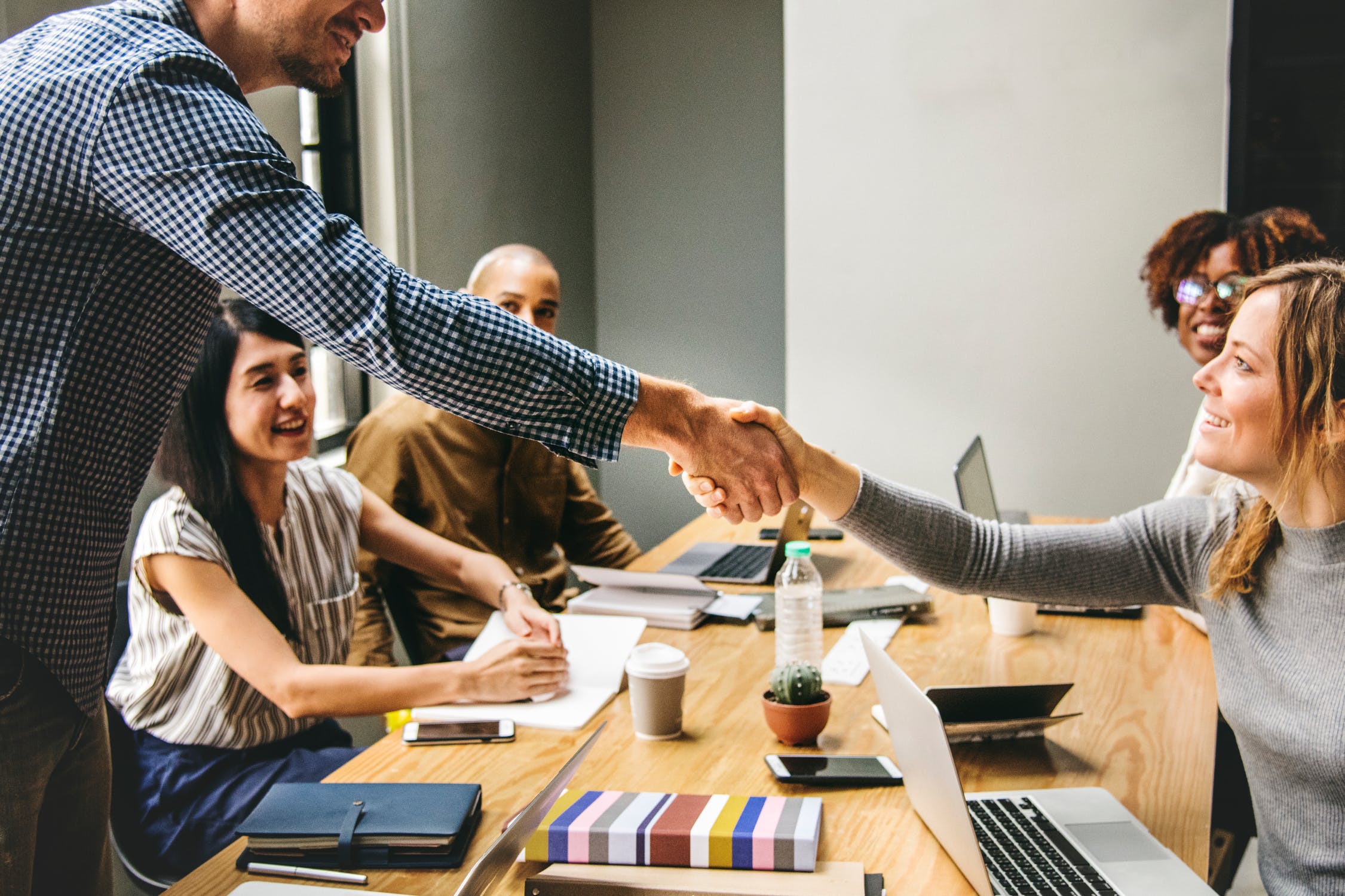 It didn't take long to realize who would be on the short list for promotions. They stood out like a lightning bug at night because they were doing things differently than the others. Instead of immediately putting anyone on a pedestal, I wanted to better understand their tactical moves to help codify their behavior to create more people like them beyond the few that stood out.

After spending multiple weeks watching their every move and interviewing them, here are the things outside of the obvious (results) they did that made them stand out over their peers.

Without question all of them PROACTIVELY served others both at work and outside of work. Each situation was slightly different, but it was a combination of volunteering, unexpectedly helping their colleagues through small acts of kindness, and giving their spare time to positive things outside of work. It's not easy to wake up thinking about how to serve other people but these people had others on their mind more often than themselves.

They Aligned Goals to Win/Win

Each of them were proactive in aligning their personal goals and the company’s goals. Let me give you one example. One of them had a burning desire to learn how to write code so he was taking online courses during his lunch hour and at night to develop a new skill. When I asked him why he was doing this he said, "My goal is to learn how to code so I can help further develop our new software product. I see this as a big area of growth for our business and I think I can make a difference in how successful the business is in this new venture.” By making his goal aligned with the team’s goal, he was becoming instantly more valuable. Whatever your goals are, the key is to align your short-term goals to the goals of your organization or team.

All of them had intentionally found an advocate internally. I am sure you are thinking, What is an advocate anyways? The definition of an advocate is a person who publicly supports or recommends a cause (or in this case a person). All of them had built a relationship with someone that was helping them grow and wanted to see them become successful. Want to know if you have an advocate? If a mentor or colleague got promoted would they want you on their new team?  Would they put their reputation on the line for you? If the answers are yes, you’ve got yourself an advocate.

Of all the great things these people did, every single one of them were managing up. Managing up is method of career development that’s based on the mutual benefit of employee and manager/leader. They all had intentionally and purposefully let others know their goals and committed their actions to achieving those goals. None of them had been manipulating or pushy with their manager. Instead, they communicated their vision to allow their manager to help look for opportunities or projects that could help them get there.

Now I am not suggesting that if you do all of these things you will get a promotion tomorrow. But I am suggesting these are critical components to begin implementing today to stand out to improve your chances of your next promotion.