Who Will Win The Space Tourism Race: Bezos, Musk or Branson?

Who Will Win The Space Tourism Race: Bezos, Musk or Branson? 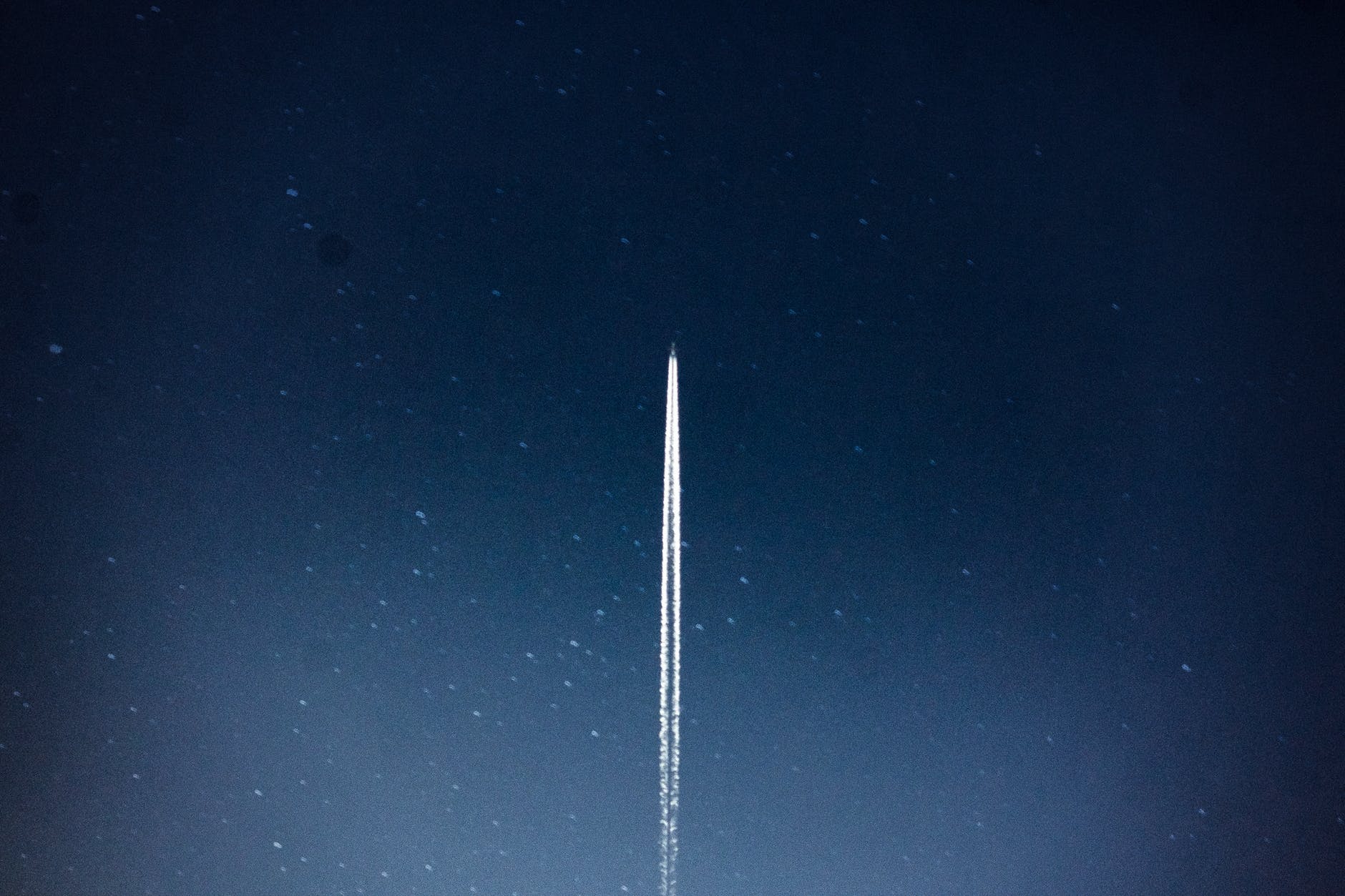 Amazon supremo Jeff Bezos looks like he is about to beat Elon Musk and Richard Branson to launch the first ever consumer tourism trips into space.

Rumours are circulating that the Bezos backed project, called Blue Origin, is scheduled to start selling tickets for launches into space that could take place as early as next year. The autonomous craft can hold up to 6 space cadets, it will blast them up to a height of 62 miles, the reusable rocket will detach and the capsule will then parachute back down to earth. 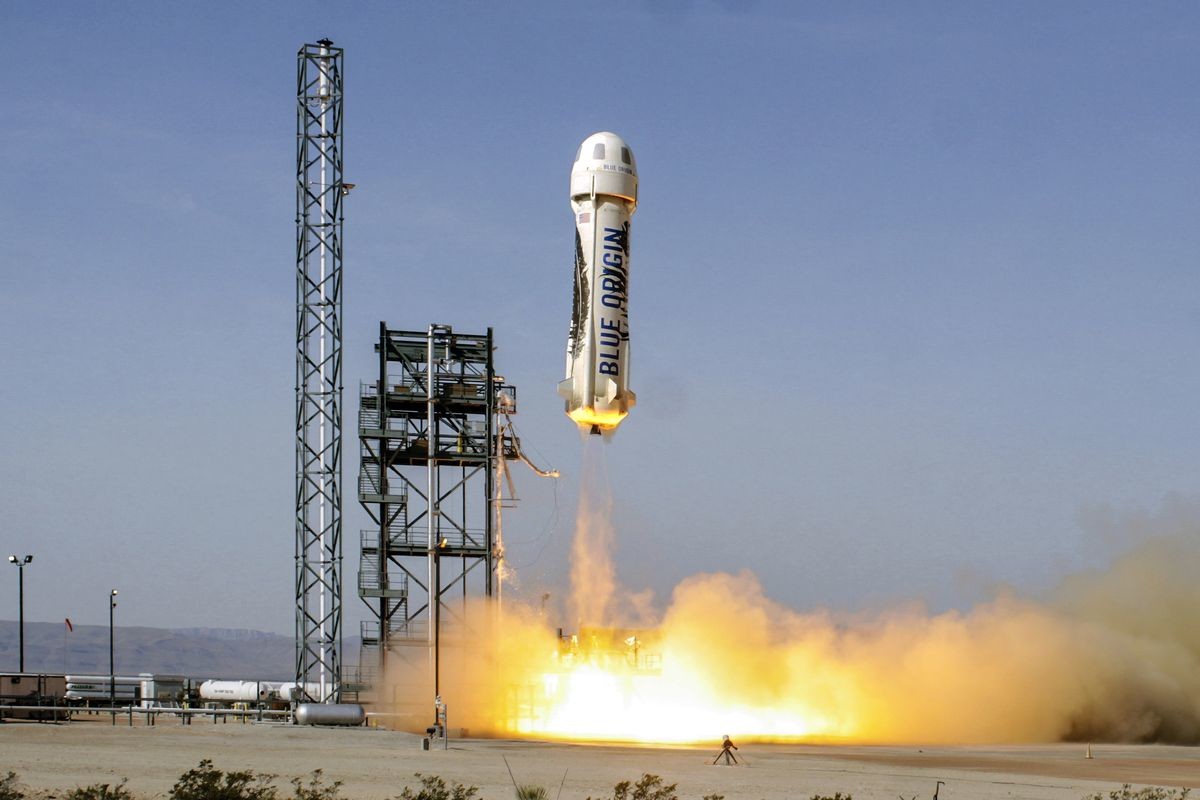 And the price of a ticket for you to become a Starman (or woman)? About $250,000. Houston, we have a problem as it's not exactly cheap but, then again, the offerings from Musk (Space X) and Branson (Virgin Galactic) are similarly priced. And it seems there are plenty of well heeled punters willing to stump up this cosmic amount of cash with the likes of Brad Pitt and Katy Perry already signed up to Virgin Galactic along with another 700 or so amateur astronauts. 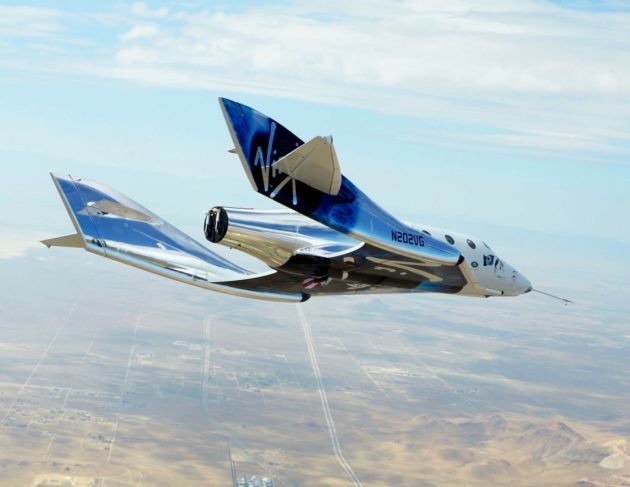 But despite the hefty price tag, don't expect any First Class facilities - there is no in-flight meal, no movies, no drinks trolley and no toilet. Hmm, well I could probably manage without the peanuts, watching yet another Marvel movie and quaffing a glass of Chablis but the last one is a bit of a deal breaker for me - to be honest if I am going to be propelled 62 miles up into space by a huge tube of rocket fuel strapped to the bottom of a large tin can and the only method of bringing me back down to earth was a couple of flimsy parachutes then I would most likely need a bathroom at some stage.

You might expect that Bezos would see this as a huge money making opportunity. Well actually it wouldn't be, at least not for many years. He has already ploughed over $1 billion into the venture and is set to invest much more before the project can accept real passengers (to date they have had 2 successful trials but with just a dummy called Mannequin Skywalker - see what they did there?) so even with a round trip bringing in $1.5 million, that's a heck of a lot of trips before he will recoup the initial investment.

Oh and it's also been estimated that the actual cost of each trip is around $10 million so he will actually be losing around $8.5 million on each launch. Now, I suspect he isn't too bothered about that given he is the World's richest man with an estimated personal fortune of around $112 billion but it does beg the question as to why he is prepared to lose so much money initially? Well the answer is that consumer space travel is actually more of a PR making sideline. What Bezos (and Musk and Branson) are really after are the far more lucrative satellite services and government exploration projects, which are worth in the region of $300 billion per annum. 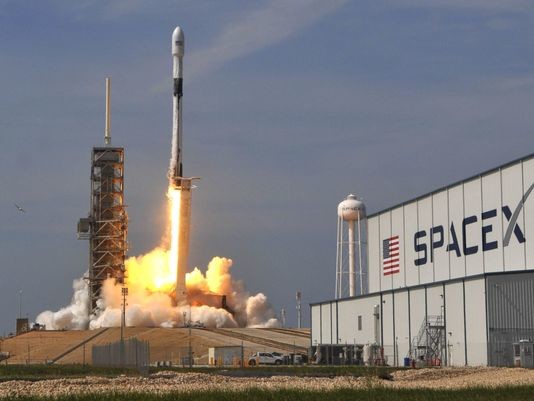 So what do you think? Would you pay a quarter of a million bucks to be blasted in space in a craft that resembles an oversized sex toy? Is space travel for consumers something that could eventually be a viable business or is it simply an affectation of mega-rich billionaires with too much time (and money) on their hands? As ever I'm keen to hear your thoughts...