Why Bad Leaders Focus on Being Friends First

Why Bad Leaders Focus on Being Friends First 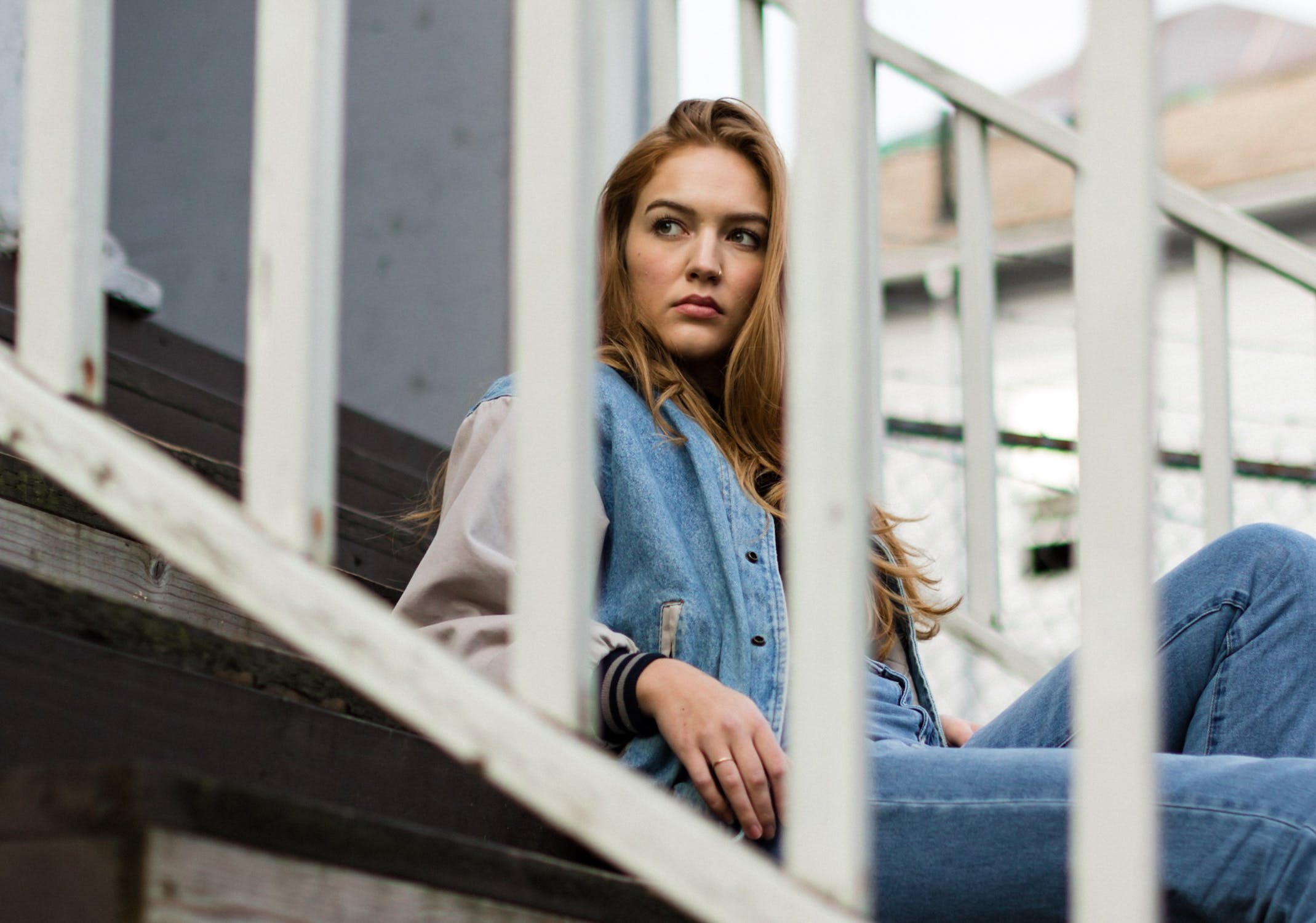 It's human nature to want to be liked. While there is nothing wrong with this desire, it may be hurting your ability to lead others effectively.

Take Susan, a young manager of a mid-sized company, for example. The friendships she formed with her team were real and included lunches, discussions about personal lives, and even after-work drinks.

While at first, these close relationships proved to bring the team success, the performance of the team quickly began to erode. The reason: Susan couldn't turn off the "friend" label which made it extremely difficult to challenge, coach, and hold her team accountable.

There is a simple reason for this phenomenon. Leaders aren't meant to just be friends, they are meant to elevate others by challenging them to reach the height of their potential.

There is nothing wrong with being friends with your team, but it can't be your main goal. If you are falling into the "friend zone" with your team, here's what you can do:

"Authenticity and humility are so undervalued today," Jordan Montgomery, a performance coach mused during a recent interview on the Follow My Lead Podcast. Leaders should be the first to take responsibility when things go wrong. The first step is to point the finger at yourself and admit you are in the "friend zone" because of your own actions and choices. When you do this, you create a true moment of humility and authenticity.

Once you admit the mistake, then it's time to eat a case of humble pie in front of your team. Tell them you let them down as a leader and you want to rectify the situation.

The behavior of your team is going to default to the bar set. Be crystal clear, concise and focused. Limit yourself to as few as standards as possible so they can be remembered and applied. If you struggle to set standards, ask yourself the following three questions:

The last question will reveal the new standard(s) for your team.

Ideally, leaders communicate standards when taking on a team or to individuals as they're hired. But it's not the case when a leader has fallen into the "friend zone." Set up a specific one-on-one or in a group meeting, admit your mistake(s), and clearly communicate the new standards.

Many leaders take a shortcut and just assume people should know the standards through some kind of osmosis. Don't make this mistake, by being clear and setting up a specific time to communicate them.

Prepare to Be Tested

No one likes change and there is a high likelihood you will be met with resistance or downright defiance. Be prepared and willing to follow up and follow through.

I don't pretend this to be easy. In fact, you will be tempted to default to your old way of leading. Leaders aren't immune to resisting change, and the path of least resistance can be tempting. Reject this with all your heart, soul and mind. Remember it's your job to elevate others and improve performance over a long period of time and it doesn't happen by chance.

Get a Coach or Colleague to Help

If I am being honest, there is no way I would have written this 5 years ago, but I have never been more convinced that every leader in an organization should have someone to help improve their performance and hold them accountable.

I asked Gordon Shuford, the Director of Leadership Development at LearnLoft, why having a coach is so important. Gordon's answer felt spot on, "As strong and experienced as a leader may be, they don't have all the answers. Whether a leader believes that professional coaching will help them or not, the best coaches know how to open their hearts and minds to take their skills and development to levels never imagined."