Why Could it be the End of Hollywood as we Know it?

Why Could it be the End of Hollywood as we Know it? 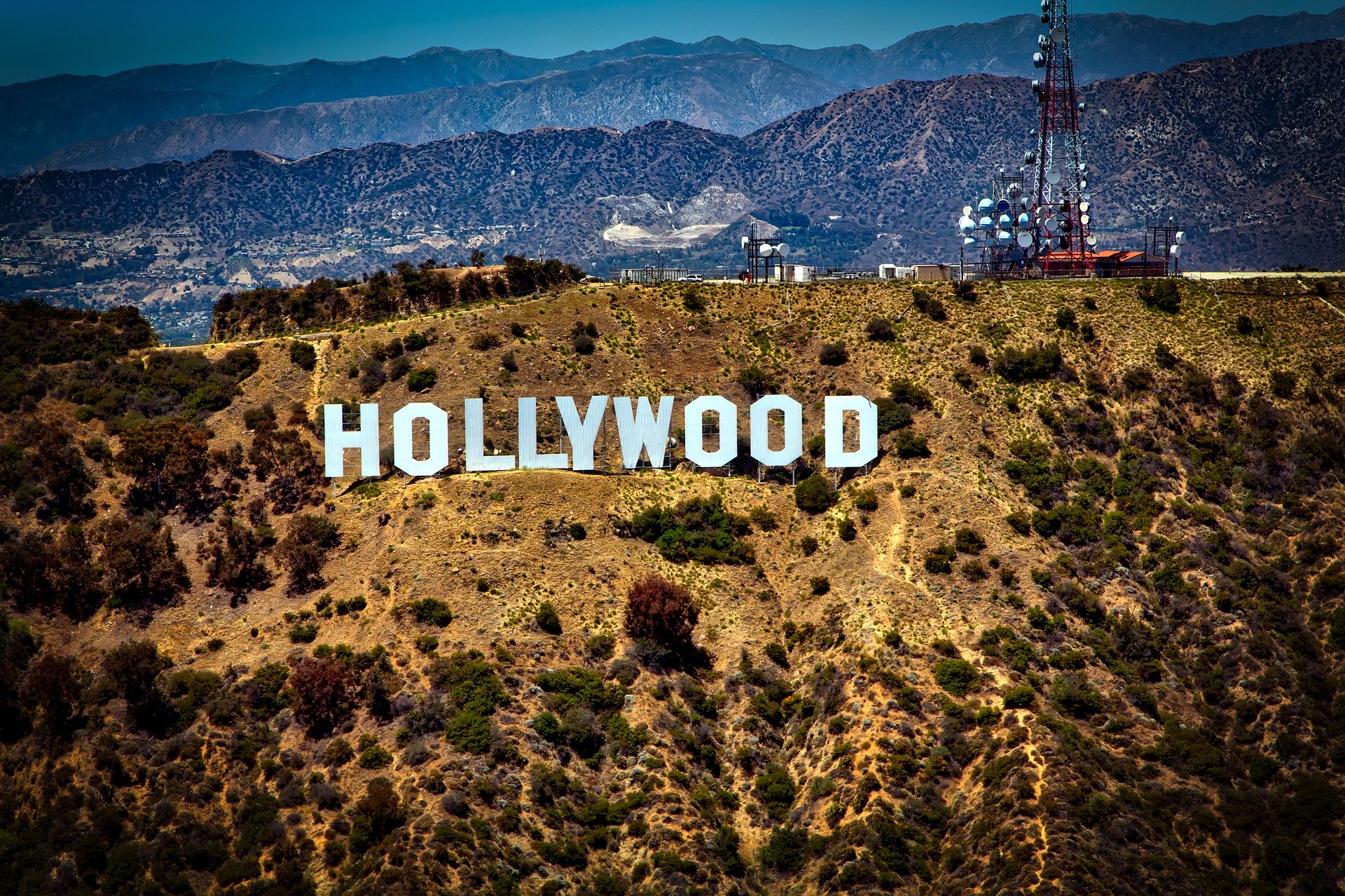 Resourcing of movies is talent based - drawn to Hollywood from around the USA and maybe further afield. But - as a result of COVID19, Real Time Streaming technology, and Trump - this will change dramatically, to the point that it could be the end of Hollywood as we know it.

In the very near future, teams of editors, producers, creatives, graphic designers, and audio engineers will be able to remotely edit and produce studio quality movies - using normal (consumer grade) resources and networks, located anywhere in the world. This is a trend investors should take note of.

Today, the vast studios of Hollywood stand empty. The creative studios, and editing suites are silent. COVID19 has hit Hollywood hard. Work From Home and Shelter In Place mandates have removed tens of thousands of people from the hallowed grounds of Paramount, Colombia, Disney, Warner Bros., and Universal.

Yet the Show Must Go On

As a result of unique tech enablement from a small Singaporean company called CoSMo, parts of Hollywood are still in production.

During COVID, CoSMo has demonstrated that the heavy lifting of film making - the post production phase - can be done from any location, anywhere in the world, on consumer grade computers / laptops, over the public internet - with confidence in the security of content. Historically, it has been done on heavily specified, expensive computers and servers connected over local area networks in studios and film company offices.

Not only can the post production stage be completed by a geographically dispersed team, but other tasks - such as location scouting - can be completed with minimal local crew. During location scouting, the editor reviews the location and the scenes being shot by camera, in real time, despite being on the other side of the world.

These examples are real - they are being deployed today - by a major studio in Los Angeles County, and by a major content creator in the UK scouting locations in Australia.

How Has this Technology Transformation Occurred?

While Hollywood has been gripped, in recent years, by a technological movement which has seen the advent of digital movie making, special effects, and deployment of virtual reality, the move to remote WFH and SIP production and editing is truly transformational. As we have seen in other industries, the WFH movement has a degree of permanence about it - both firms and employees have seen the benefits and not many want to return to the”old way”.

For Hollywood, continuing movie production in a WFH / SIP environment and using global real time streaming for location work, could prove a case from which there will be no return.

Who is Enabling this Transformation?

CoSMo is the world’s leading tech company in real time streaming. Over fifty man years of development have gone into the CoSMo developed technology that streams media content at “zero” latency (less than 500ms, and typically 250ms) to thousands or millions of viewers concurrently. This tech has already been adopted by auctions, gaming, live event streaming, security, and social media.

To meet Hollywood’s challenge, brought on by Work From Home and Shelter In Place mandates, CoSMo’s real time streaming tech has been upgraded to meet demanding Hollywood studio standards.

Using Millicast (CoSMo’s streaming platform) film editing and production processes can be executed, in real time, on consumer grade equipment, over the normal internet, from anywhere in the world. This mitigates Country, State, and City lock down ordinances and keep Hollywood in production. This is something traditional video conferencing and collaboration software (even those apps based on WebRTC) cannot do.

Team Recruiting Based on Talent and not Location

If film production can be executed, in real time, on consumer grade equipment and over the internet, anywhere in the world, then it follows that teams can be assembled from anywhere. They do not need to be in Hollywood - they can be a global virtual team. No longer are film producers constrained by an on shore location of their talent pool.

Producers can recruit their team based on talent and not location.

If the best animator is sitting on a yacht mored off Mexico, and the best colour engineers are in Ukraine, and the best sound editor is in New Zealand - they can work and collaborate without leaving their home locations. Not only does this apply to Production and Post Production. Pre-production location scouting, storyboarding and other processes can also be done in real time by globally dispersed teams.

Some Costs will be Lowered

Los Angeles and the American West Coast are locations that are notoriously expensive to live in, and property, salaries and employee costs are commensurately high.

As well as resourcing globally for the best talent, some production processes - which can now be completed in real time from anywhere - may engage lower cost staffing, without a diminution in productivity or quality.

Even if COVID disappeared tomorrow, Hollywood may face the problem of attracting talent as a result of (a) President Trump’s executive order that places restrictions on entry to the USA for new green card holders and for non immigrant visa holders and (b) a perception that the USA is not an attractive work / social destination in 2020.

CoSMo Software, a small singapore based tech company, has developed a streaming technology (marketed under its brand “Millicast”) that allows anyone, anywhere, to participate in the film production process - from early stage location scouting, to final movie production.

This technology will transform how movies are made and, in the future, how talent is recruited by movie, television, and entertainment studios. The selection of people to work on a movie will be singularly talent based and not location based. This opens up a massive opportunity to access untapped talent, reduce costs, and mitigate political restrictions on the movement of people.