Why Jack Ma's Work Ethic is All Wrong

Why Jack Ma's Work Ethic is All Wrong 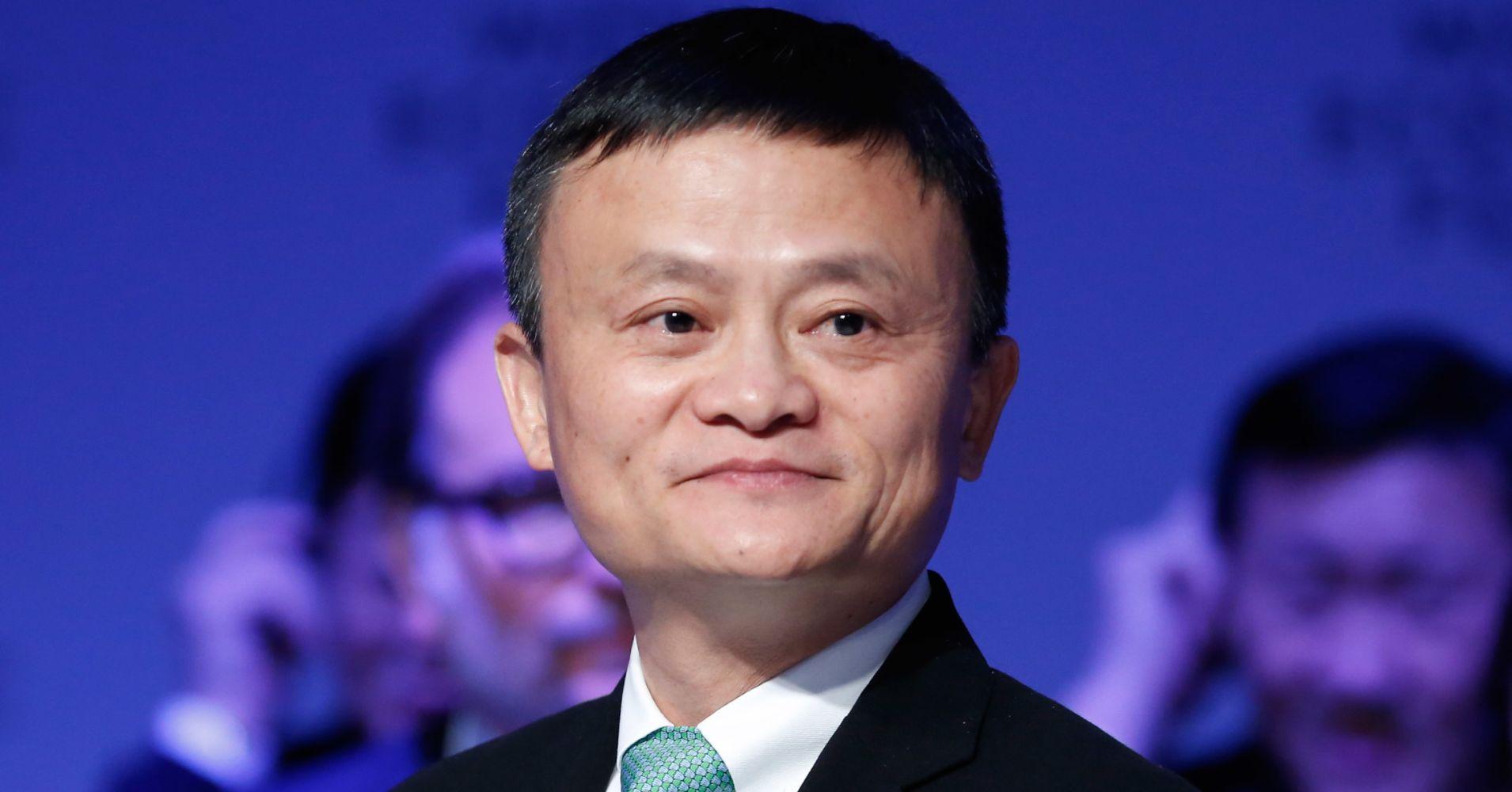 In a recent social media post, the billionaire Alibaba founder endorsed what is called the '996' work ethic - working 9am to 9pm 6 days a week (72 hours per week). He says that workers who adopt the 996 working pattern will enjoy the "rewards of hard work'. And it got me thinking, apart from the potential of earning more money what other 'rewards' are there? No social life? No time spent with family and friends? No focus on physical and mental health?

To assuage any criticism Ma went on to say:

Hmm. I wonder just how many people truly love their job enough to adopt a 996? Well, in the UK, a study by the London School of Business & Finance claims that 47% of people are truly miserable in their jobs. So roughly only half actually like what they do. And I also wonder how many of those would be prepared to adopt a 996 working week? I'm guessing less than 10%.

Certainly the criticism levelled at Ma in the aftermath of his comments seems to support the opinion that his expectation of employees is unrealistic. Even the Chinese state media has slammed companies who force their employees to adopt the 996:

"The mandatory enforcement of 996 overtime culture not only reflects the arrogance of business managers, but also is unfair and impractical."

Yet Ma has some high profile supporters. Elon Musk famously talked about how he worked up to 120 hours a week when Tesla was experiencing production delays. In a Twitter post from November 2018 he said:

"There are way easier places to work, but nobody ever changed the world on 40 hours a week."

So am I saying that we shouldn't work hard? Of course not. When there is a need for us to work long hours, most of us will do. But we have to ask ourselves the real reasons why we are doing it. Is it just for financial gain? Or to climb up the proverbial greasy pole? Is it for fame? (wanting to get noticed by the boss). Or even infamy? (proving to everyone you work harder than anyone else?).

The question is, where does it end? If you are contracted to, let's say, a 955 week but Ma expects you to work a 996 as a base, will some workers feel compelled to work a 697 to get some recognition? It's nothing short of modern day slavery.

What is almost inevitable is that there are going to be negative ramifications if people adopt this type of working regimen. There are increasing numbers of Karo Jisatsu cases - the expression comes from Japanese culture where working long hours has often been expected which leads to 'suicide from overwork'. And this occupational threat is increasing dramatically across the World caused predominantly by working long hours. A 2017 study by the ANU Research School of Population Health suggested that mental health starts to decline after working for more that 39 hours a week.

In Norway, their labour laws are very much predicated on the principle of 'work smarter not harder'. The average working week is around 27 hours so you might expect them to have low productivity. Actually the converse is true, they are at the top of the leaderboard when it comes to overall productivity. In a study by Expert Market they concluded:

"Countries that have shorter working weeks in general are more productive, whereas countries which have a culture of presenteeism and long desk hours actually get less out of their teams."

For me, the key is flexibility and I subscribe to the approach that Netflix have taken to their employees. There are no fixed office hours. You can take a holiday whenever you want, for as long as you want. You can work from home as much as you like. Their culture of "freedom and flexibility" treats employees like grown-ups. They set mutually agreed targets at the beginning of each year and the simple object is to achieve them. Frankly, if you hit your KPI's then they don't care how busy or lazy you are.

So what do you think? Do you agree with Jack Ma that employees need to be chained to their desks 12 hours a day for 6 days a week? Or do you think that the Netflix model of total freedom and achieved objectives is the way to go? As ever I am keen to hear your views...