Why the Best Leaders Embrace Humility at Work

Why the Best Leaders Embrace Humility at Work 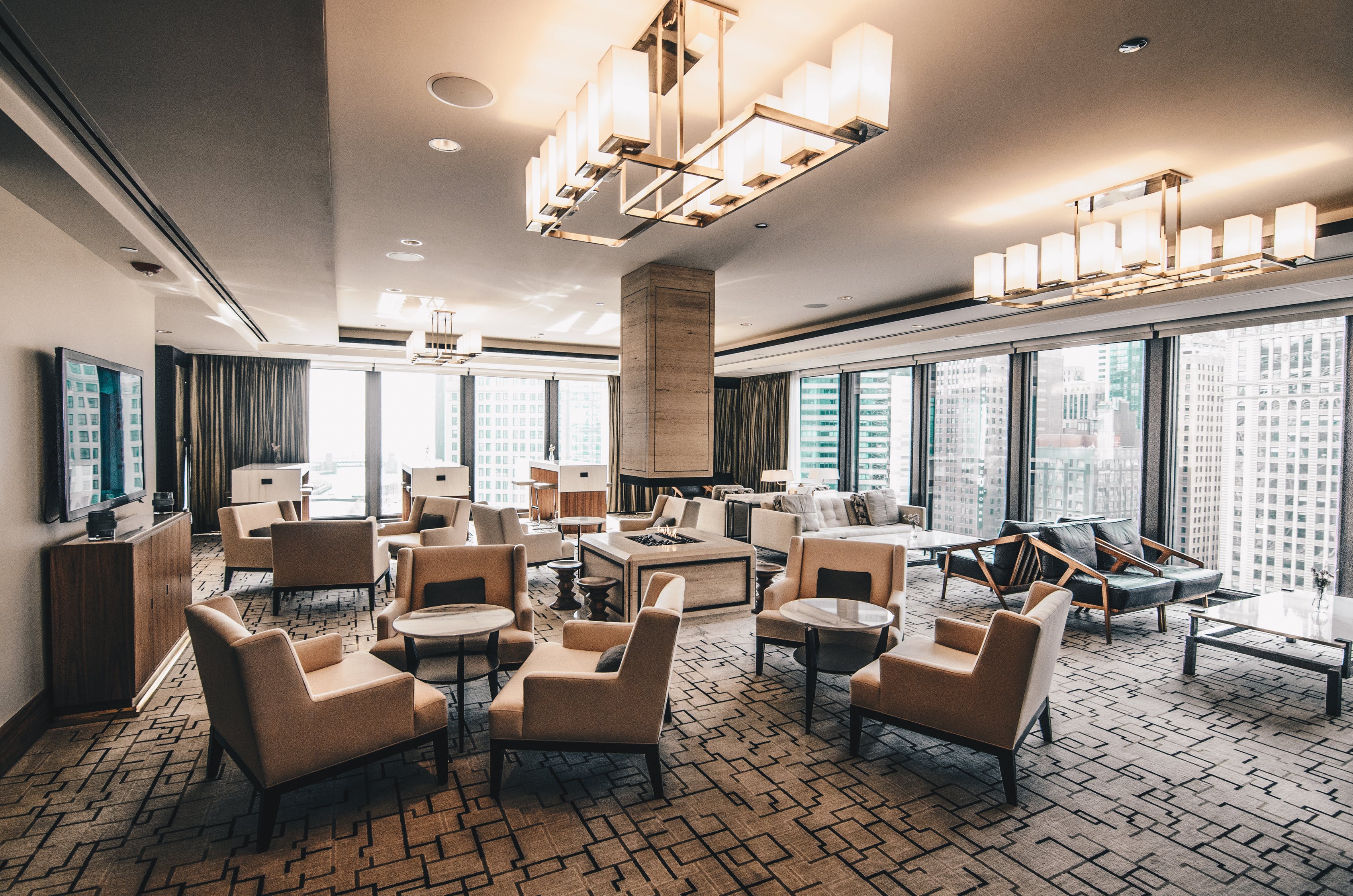 There are many attributes that leaders must develop if they wish to have a meaningful impact in the workplace. Empathy improves your ability to relate with those you lead, while a focus on accountability ensures that everyone gives their best effort.

But among these many important attributes, the value of humility seems to be consistently overlooked. Part of this is due to common misconceptions about what humility is and what it means to be humble. In reality, however, humility is one attribute that no leader should do without.

Part of the reason humility tends to be overlooked in the workplace is because it is frequently misconstrued as a "weak" attribute. We have been led to believe that people who are humble are easily bulldozed by others and aren't willing to stick up for themselves. Many define humility as having a low opinion of oneself.

While this may be one widely accepted view of humility today, it is actually a far cry from the true meaning of the word -- and the way it should be applied in leadership. Humility isn't about being passive and weak. It's about showing respect and recognizing the truth in all situations, including in the workplace.

In contrast to the idea of humility as weakness, the Merriam-Webster dictionary defines the word as "freedom from pride or arrogance." In fact, it is listed as an antonym for words like "egoism," "conceit" and "superiority."

C.S. Lewis shared one of my favorite quotes on the subject:

In all my work helping professionals become leaders, there is no doubt the top leaders from the BTB Leader Assessment, are confident in themselves but put their people ahead of themselves.

The Value of a Humble Outlook at Work

When you've already found success in the business world, it can be tempting to dismiss feedback or criticism from others. But this leads to stagnation and pride. While it's true that not all criticism is valid. Leaders who don't have much humility have a tendency to dismiss all criticism or worse blame others for their own mistakes.

"Humble leaders must be willing to evaluate criticism to determine if it's valid or not," explained Christopher Ferry, founder of Boca Recovery Center, in a recent text message. Together, we'd been discussing the value of humility in leadership. Continued Ferry, "The best leaders are willing to admit when they are wrong and view mistakes as learning opportunities, so they can turn them into something positive -- something transformative."

When I asked Dustin Kaehr on the Follow My Lead Podcast what the most important characteristic for a leader to embody today he said, "There are many things, but humility is at the top." In other words, a humble leader sounds like the type of person that most of us would prefer to interact with on a daily basis. It is the type of person that can become a truly effective leader.

A study published in the Journal of Management highlighted just how far-reaching the effects of humble leadership can be. The study concluded that leaders who were humble were far more likely to delegate and innovate. As a result, company performance and employee satisfaction improved, while turnover fell.

In other words, humble leadership essentially empowers employees. They become more willing to speak their mind and offer suggestions because they know that their leaders are going to listen.

This culture results in high engagement and innovation -- and if there's one lesson that has been consistent in the business world, it's that innovation is crucial if you want your success to be sustainable in the long run.

Though humility is often underrated by the world at large, it's essential if you want to be successful as a leader not just at work, but in life. Reject your notion to boast or lift yourself above anyone and decide to be at the service of others.