Why the Majority of Managers Fail to Become Leaders

Why the Majority of Managers Fail to Become Leaders 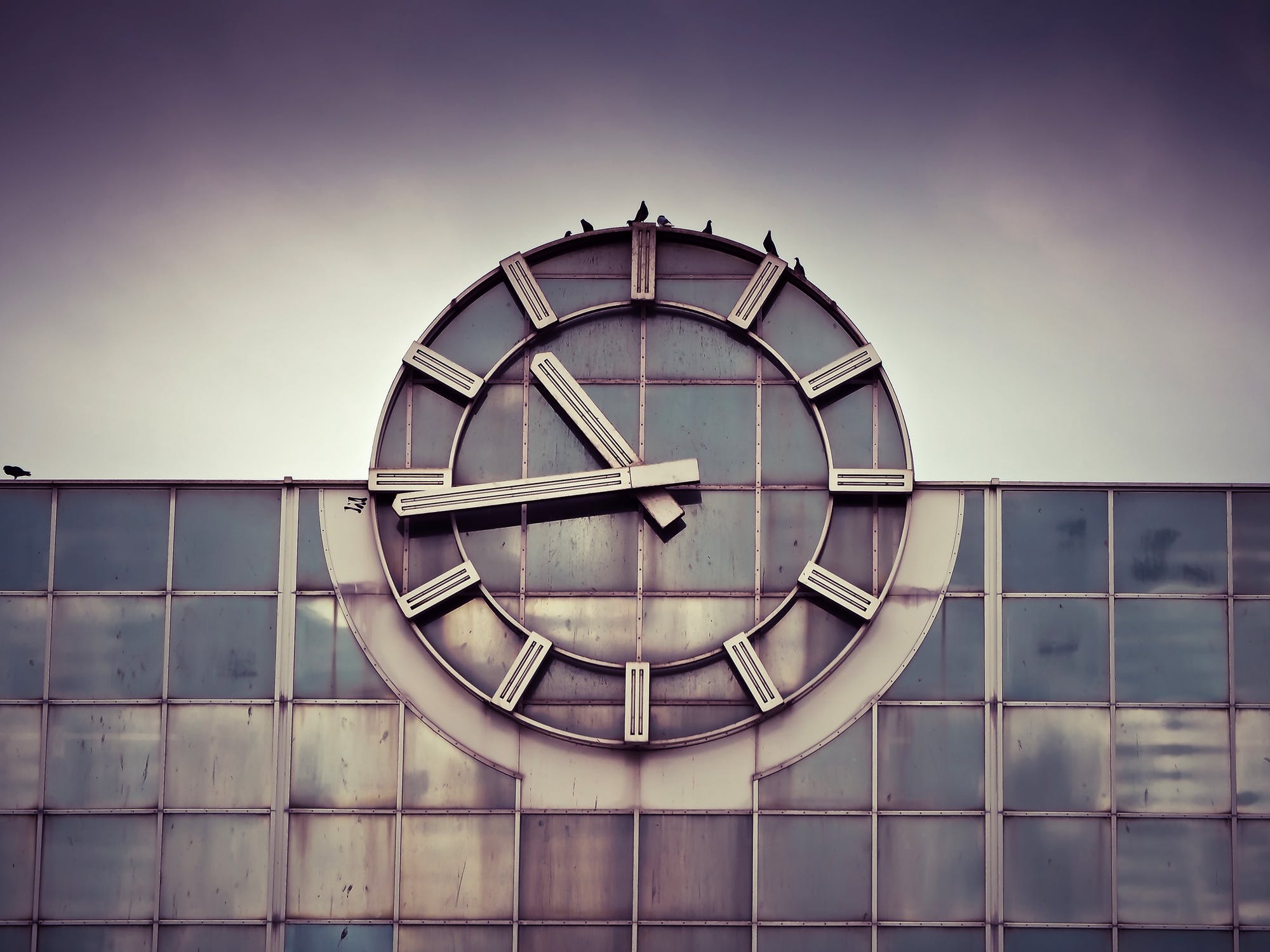 It's ironic the reward for being good at your job is a promotion to a job you haven't done before (and most often requires a completely different skill set).

Organizations are promoting people into management positions frequently. Most people are promoted without any formal leadership training, and instead, rest solely on the fact they were great in their previous role. Yet, research done by the CEB shows that 60 percent of new managers in the United States fail every single year. What gives?

The vast majority of managers fail to become leaders because they don't do the work or put in the effort required to become one. They want the title, but not the work associated with actually becoming a leader. As Austin Kleon said,

"Lots of people want to be the noun, without doing the verb."

While many still want to throw all the blame on their organizations for lack of professional development, there are three other intrinsic reasons why people fail when they're promoted into positions of leadership outside of hard work. Luckily, if you have the self-awareness to notice these traits in yourself, you also have the ability to change your thinking -- if you're committed to becoming a leader.

1. They Only Care About Money

Money is a powerful thing because you need it to provide for yourself plus it can also buy cool things and create incredible experiences. Money by itself is not a bad thing. The problem arises when money becomes the only thing.

Becoming a leader is filled with skills that require things money can't buy. Certainly, money can buy commitment and hard work from some in the short-term, but eventually, that carrot runs out.

If money is your only motivation, examine the purpose behind the work you do. Regardless of industry or profession, there is always a positive impact and deeper purpose in the work you do. Channel your inner Simon Sinek and uncover your "Why."

2. They Can't Stop Thinking about Themselves

Each and every one of us wakes up thinking about ourselves. The last time you looked at a group picture what did you look at first? I guarantee you scanned the picture to look for yourself. We all do it. Selfishness is a battle we face whether we like it or not.

Here's where the challenge lies: leadership is all about other people. In the Building the Best book, I define a leader as "someone whose actions inspire, empower, and serve in order to elevate others over an extended period of time." Professionals who can't stop thinking about themselves can't become an effective leader because it's impossible for them to elevate other people.

If you can't stop thinking about yourself and only what's in your best interest try the PTS method. Anytime you change environments say to yourself "prepare to serve." It will help reset your mindset from serving yourself to serving other people.

3. They Think They're a Leader, Well Before They Are

There's a clear difference between a boss/manager and someone being seen as a leader. My company, LearnLoft, has spent years studying what the best and most effective leaders do and codified it to help new managers make the leap. Through this work, we have also seen the other side of the coin. Managers who think they are effective leaders but their people tell a much different story.

This is most common in Executives because they have risen to positions of power and prestige, so in their mind, it doesn't make sense to do things differently. Professionals from company executives to front line managers who are making the biggest strides in the development of their leadership skills are humble enough to admit they can grow and get better.

Remember, leadership is a journey and not a destination. Keep your development hat on your entire career because elevating other people is something anyone is capable of in the workforce, but few choose to do. It has absolutely nothing to do with a title and everything to do with actions.

Your life and career will get richer if you take the development of your leadership skills seriously.