Why You Should Never Be Totally Satisfied

Why You Should Never Be Totally Satisfied 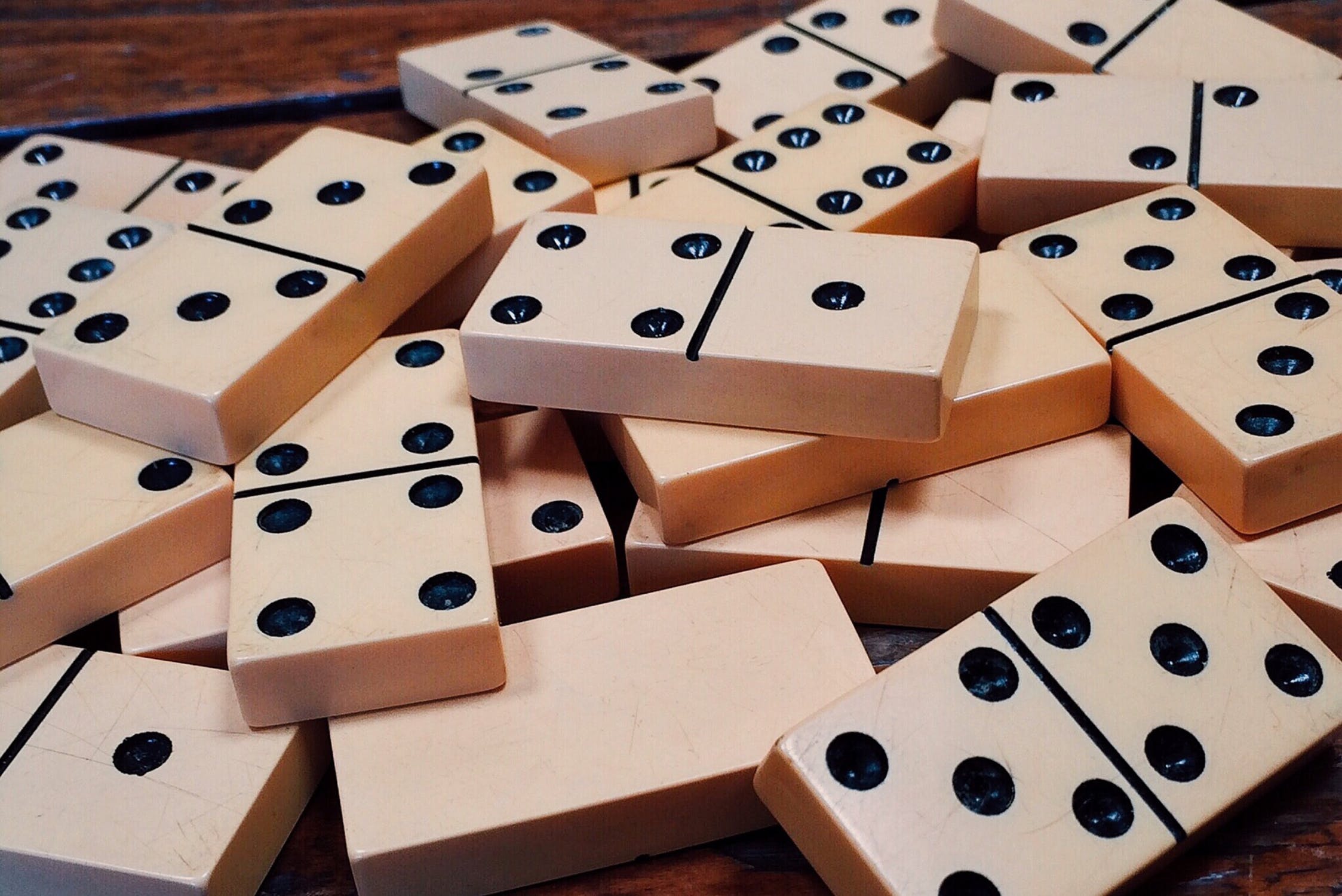 It was like he was playing a mean joke. I had sent him three different versions of the proposal and every time he came back with the same answer, “You Can Do Better.” Nothing more, nothing less.

It was really starting to get to me as he wasn’t providing any coaching or direction just 4 simple words: you can do better. It wasn’t until my 6th version and 20+ hours of work that he gave it his blessing to send to the client.

At the time, I just thought he was being an egotistical micromanager, and an all around bad leader. I realize, he was a special leader because he was just never totally satisfied.

The reason is crystal clear now. He had high expectations of me, and he knew I could do better. He knew one day he would no longer be there for me and I had to be able to push myself and those that I would someday lead to the standards in which they were capable of. I believe leaders today have lost their way. They’ve forgotten their job is to get the best out of their people. Instead of realizing that certain people are capable of more and pushing them to become better, they take a lackadaisical approach and accept average performance.

So, how do you go about not falling into this trap and being a special leader that is never truly satisfied?

Parents know that every child is different, same goes in the professional world.  Every team member has different strengths, weaknesses, and abilities. A couple of years ago, I interviewed Jerome Peribere, the CEO of Sealed Air on the Follow My Lead Podcast and he said, “I am tougher with the most talented, because the most talented have the IQ and the EQ to always do better.”

Jerome is right; it’s a leader’s job to set the standard for each person on their team.  If a leader sets the bar low, more often than not that’s exactly what you are going to get from people who are more than capable of achieving great things. If you put real time and energy into creating standards specific to individuals, you will see an improvement in performance. Here is an idea; provide a leadership assessment to identify those who might be HIPO's and give them specific development opportunities that fit their strengths.

It’s very difficult to inspire others without respect. Too often today’s leaders try to gain popularity first. They run a fan club instead of making a big impact on their team and serving them with their best teams best interest in mind. I can’t think of a leader in my life that made a big impact on me that started our relationship as my best friend. Friendship and admiration evolved after the relationship had a foundation of respect and high standards.

Have a Vision That’s Worth Striving For

A vision is a must-have in order to provide people a glimpse of what’s possible. The best vision statements all have (as Jim Collins puts it) BHAGs - big hairy audacious goals and these goals always have a timeline. A great vision paints the picture of a future state that will be achieved by a certain date. One of the biggest mistakes I see around vision statements is they have money attached to them. For a refresh check out the most important conversation a leader can have.

If you can do these three things as a leader you will be mimicking experienced leaders that are never totally satisfied and get the most out of people. It's important to note the idea is not to control or pull power moves and drive your people off the deep end. It's more the mindset that people can achieve great things with your help. Use a quote from Ronald Reagan whenever you feel yourself pulling power moves: