Women Managers in German SMEs and the Situation in India

Women Managers in German SMEs and the Situation in India 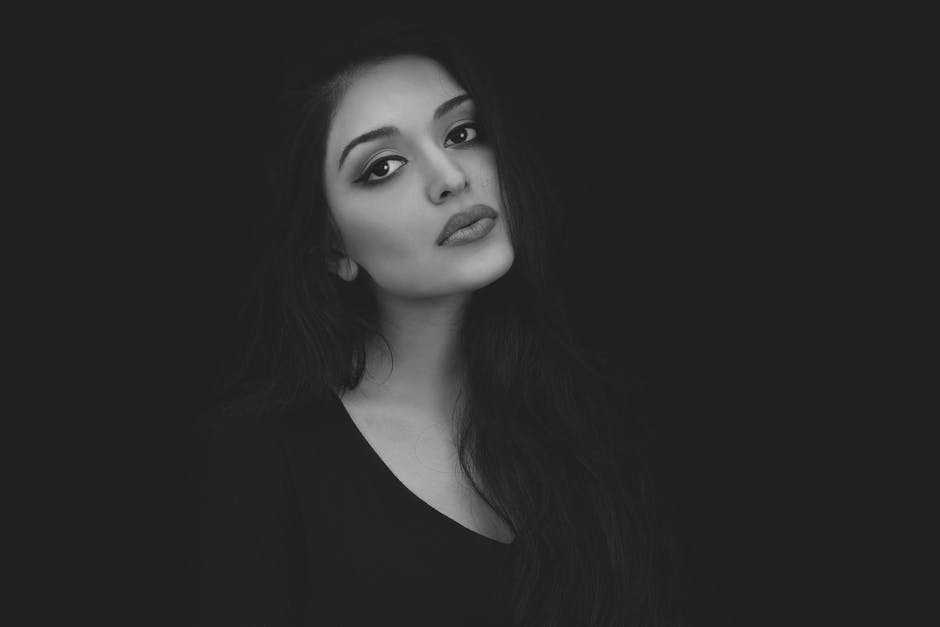 German Small & Medium sized enterprises – popularly known globally as – “The Mittelstand” continue to be the backbone of the German society by generating 60% of the country’s employment and training 80% of its young apprentices.

However, lately, the Mittelstand is also undergoing some structural changes. One such change is – succession. The traditional, extremely focused companies – producing many “Hidden Champions” - have been run by families since 3-4 generations or even longer. Three to four generations of a family have also worked with the same company as employees. Such is the level of loyalty and trust. The other change is female participation in running these companies.

Mittelstand companies are almost always in industrial products sector, often producing tools and capital equipment and mostly run by engineers – a men’s domain. Women in those industrial families had to give themselves satisfied with second level management roles in Finance, Human Resources, at the most - Marketing. “What do women understand from technology? Can they travel the world-over for selling the products? They are no tough enough to handle pressure and challenging situations!” – that was the conventional wisdom.

Interestingly, there have been some studies which have proved that – the Mittelstand relies more and more on female executives – out of compulsion as well as conviction. 18% of female employees in the Mittelstand are in senior managerial positions, compared with only 8% in large companies. The study - done by Deloitte also correlates successful SMEs and women – without confirming the causality. 19% of more successful SMEs have one or more women directors on their Board, as against 13% of less successful companies. Similarly, more successful SMEs have 41% of their workforce made up of female employees, as against 34% in less successful companies.

In the times of digital transformation, where the jobs and employment are being redefined, the Mittelstand shows more flexibility than the large companies. More than 50% of the Mittelstand companies let employees work with Home Office, while this proportion is less than one-third in overall German industry.

Another study by EY found that one out of five managerial positions in the Mittelstand is filled by women. In eastern parts of Germany (previously communist) this figure is as high as 25%.

While the situation in the Mittelstand companies with 20% women in managerial positions beats the larger companies hands down; with almost half of the workforce consisting of women, there still is a huge scope for improvement. With newer business models in vogue, cooperation, creativity, spontaneity, and flexibility are in demand. Information and Communication Technology is making work-from-home and digital collaboration in geographically distributed teams easier. Women taking their fair share in managerial positions is a matter of “when” and not “if”.

Where does India Stand?

Well, in India we have a long way to go so far as gender equality on the job is concerned. According to a Grant Thornton survey of 36 economies, India ranks third lowest in having women in senior roles.

The filtering-out comes into play at every stage – highlighting what successful female business leaders have gone through to reach their current position. It starts with the skewed male: female ratio – which is not part of today’s discussion. After a lot of struggling, women make up for 42% of new graduates, but only 24% of entry-level professionals. That is, 40% of the female graduates are not allowed, or not offered a job. Out of these, one-fifth reach managerial positions. It is not surprising that only 7.7% of Board seats are held by women.

Women in India have been occupying leadership positions in banks, in IT companies, in Biotech. But the situation beyond - is rather gloomy. In Pune, we have seen women like Anu Aga, Meher Pudumjee (Thermax), Lila Poonawalaa (Alfa Laval) not only lead industrial companies but also bring them back from the brink. Yet they stand out as honourable exceptions rather than the rule.

Women in jobs, in leadership positions - may need a rethink of our present employment model. More visible efforts, more creative ideas, and more practical solutions are needed in order to make gender equality a reality. Efforts to improve diversity should become everyone’s KPI rather than just lip service. Moving ahead from mission statements and powerpoint presentations, it is the time to walk the talk. Getting more women in gainful employment, in managerial assignments, in leadership positions is essential not on humanitarian grounds or for feel-good effect – but rather because it makes economic sense - for our companies and for our country.

Hope we - professionals - do spend a thought on this topic, and decide to take at least a small step in the right direction on the eve of the International Women’s Day!