Are Car Companies Looking in the Wrong Place, When it Comes to Electric Car Buyers?

Are Car Companies Looking in the Wrong Place, When it Comes to Electric Car Buyers? 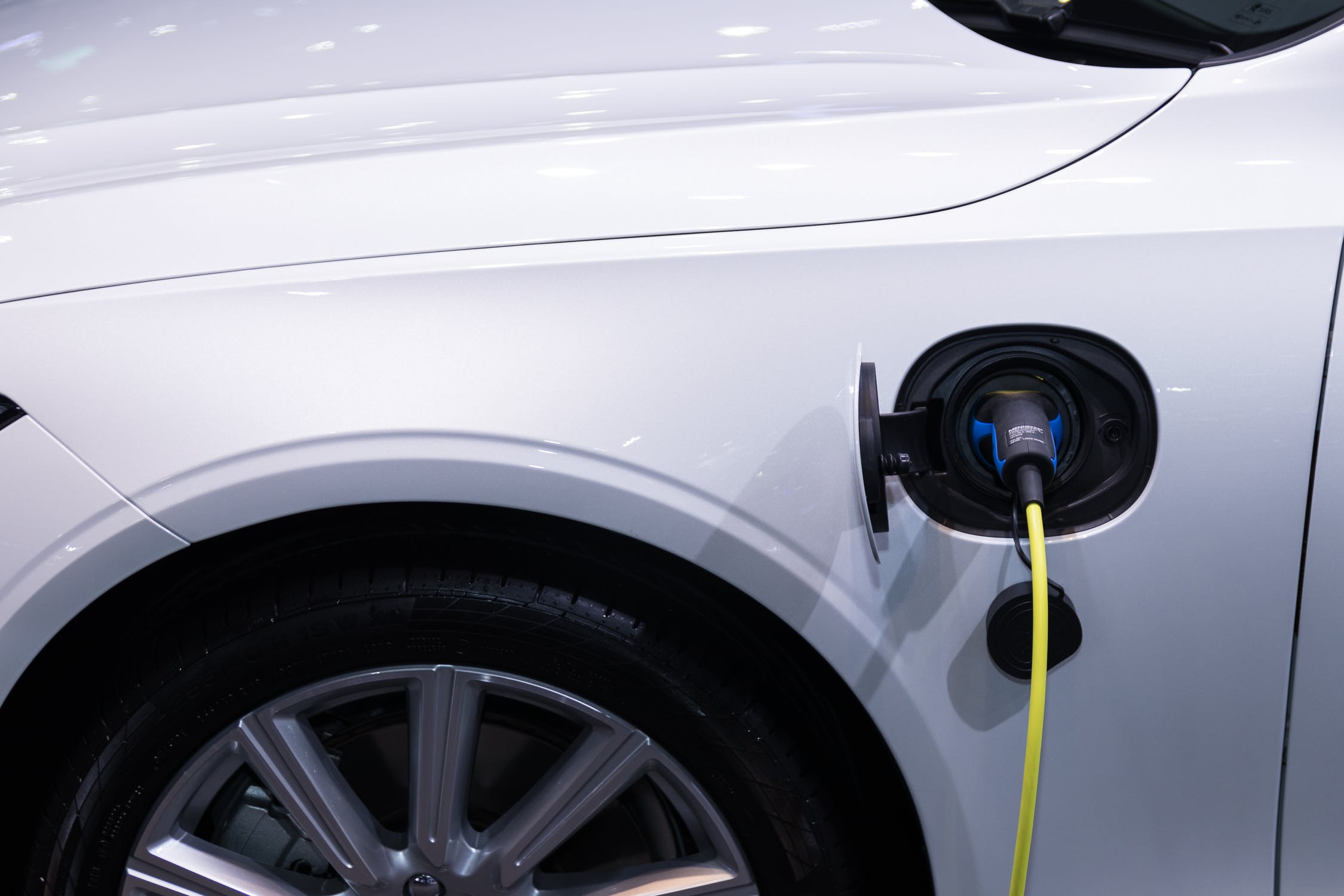 My good friends at the Fully Charged show, along with "Which?" just conducted a comprehensive survey on attitudes towards electric vehicles, and their future transport opinions, it made for interesting reading.

The key results are below. I'd be interested in your own thoughts, whether already in the eMobilty space or not.

Are electric car consumers really who the carmakers think they are?

Naturally, car companies will always look to their loyalists in the first instance: but what if those customers are so captivated by combustion engines, that they are last to switch?

If the 'pioneers' and the 'early-adopters' were the 1st and 2nd layers of EV buyers, we are now starting to peel away at the 3rd layer of EV buyers in the UK; the 'early mainstream'.

These are the ‘EV-curious’ that are actively looking to leap – like the 62.11% of the Fully Charged audience that have yet to convert to a pure EV - and for whom, YouTube videos have quickly eclipsed traditional TV to become 'the test drive, before the test drive'.

After all, why waste valuable resources trying to convert the 4th layer ('late mainstream'), and the 5th layer ('the laggards') when they are not easily persuadable? And in many cases are simply not ready to say goodbye to their gas-guzzlers?

Here are some of the standout statistics from the Fully Charged survey, as sponsored by EV Box and Liberty Charge: