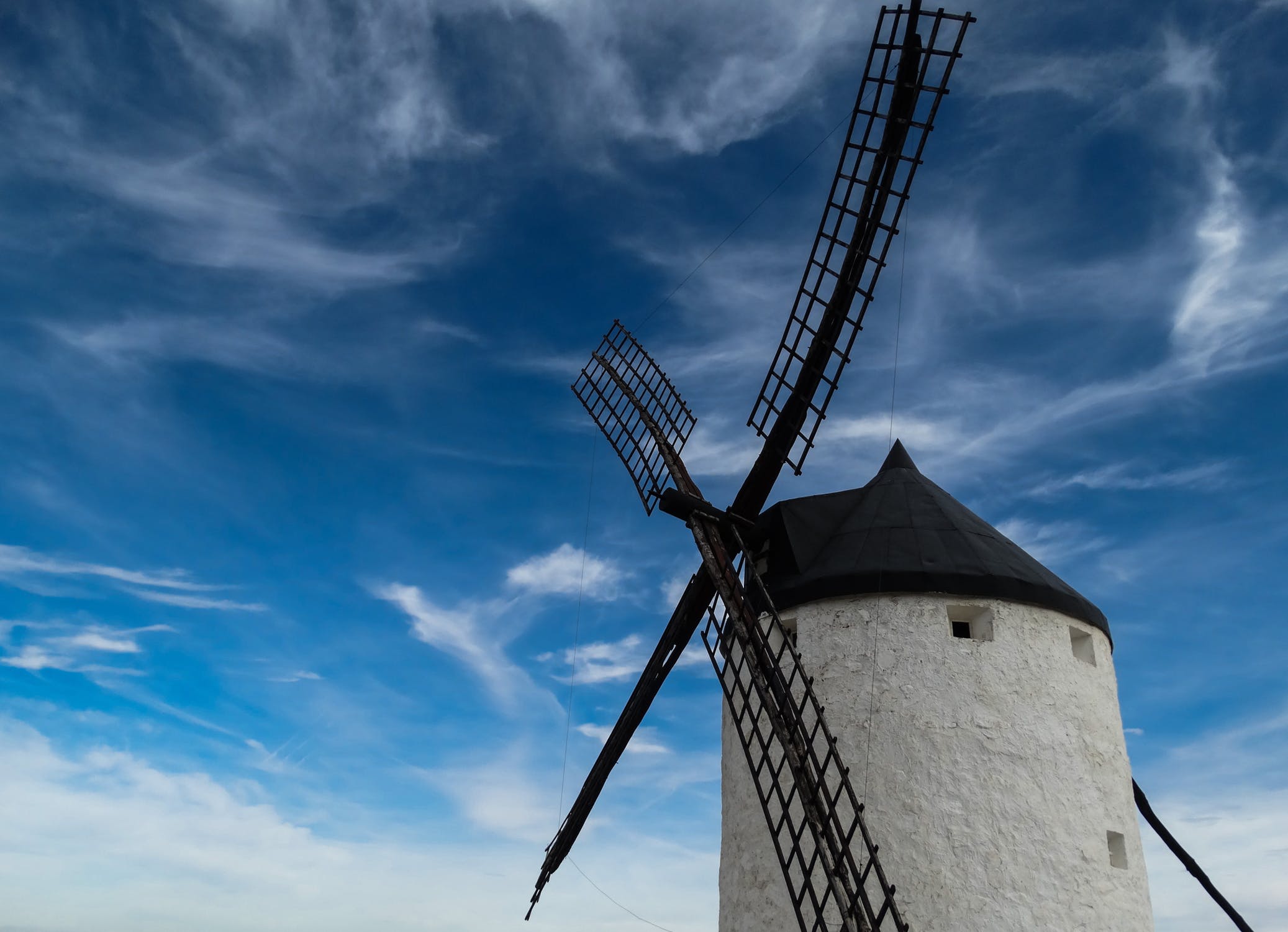 Is the existence of these two worlds immutable? Do they represent a bygone era and a new one?

First of all, the world connected to centralized energy sources is not fossil fuels: large hydropower installations as well as large offshore wind farms are part of it. It is also very likely that the development of hydrogen will partially feed this world. As such, the treat of the old world seems to me abusive.

The name is all the more abusive that it will not disappear in a few years: coal plants, the most polluting units, are the subject of special attention and we hope to see them disappear quickly. But the same cannot be said of gas-fired power plants and nuclear power stations, which account for a large share of the global electricity generation capacity.

Finally, we can question the relevance of a vision without centralized energy sources. I will come back to it later.

The world of new energy is not that of photovoltaic solar, as we sometimes like to call it. Many other energies or energy vectors are local: industrial heat recovery, geothermal energy, biogas, heat networks.

This world is enriched by new applications such as electric mobility, in all its forms. It will probably lead to a architecture of energy systems that will be different from their current form, probably local “grid’s cells” being the subject of a first level of management and balance.

But are such local grid’s cells realistic if they have to integrate major consumer centers such as certain industries or large data centers. Who will provide, at low cost, the continuity of service within these cells? and how? In the answers to these questions, we probably have good reasons to think that the two worlds I have described have every interest in coexisting and complementing each other.

It is interesting to observe the movements of the major energy companies today.

Some, like EDF, still seem to be focusing more on the centralized world, while keeping an eye on the world of new energy.

Others, such as E.ON and ENEL, are focusing more and more on the world of new energy, going as far as to divest of hydro generation capacity, which emits little CO2. The strategy of these energy specialists seems to suggest that it is difficult to succeed on both fronts, to develop different models in parallel and that the world of new energy, closer to consumers and uses will be more valuable.

Yet a third category of actors seems to want to pursue both tracks and develop on both worlds, Fortum and Engie for example.

It will probably be more difficult for cities and local authorities to deal with an interlocutor exclusively focused on the centralized world. As the latter become increasingly important and influential players in the governance of energy systems, I will gladly give a small advantage to energy companies developing in the world of new energy.

But if many actors tend to oppose these two worlds, I wonder if the winners of tomorrow will not be utilities who have built a great complementarity between both of them.