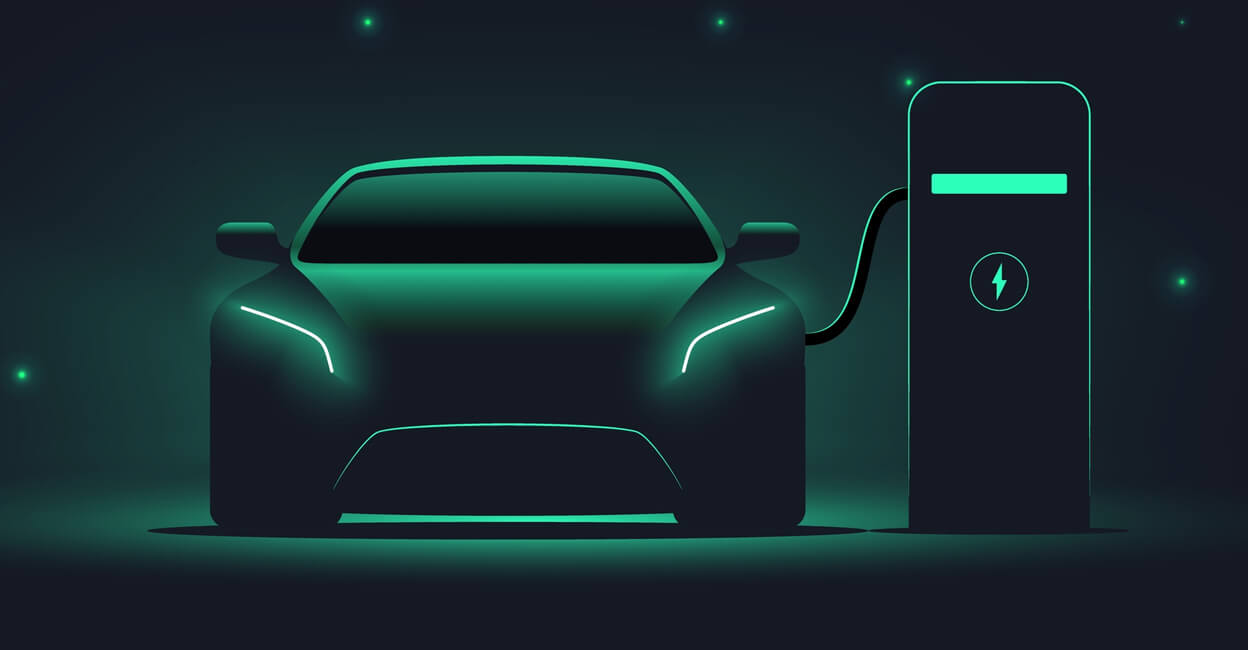 Autonomous vehicles powered with thought networks have the potential to be self-provisioning, self-diagnosing, and self-healing.

Recycling batteries is a growing market. Mechatronics has allowed fantasy to become reality.

Designing innovative solutions for the future of electric and autonomous driving requires research in mechatronics [combining mechanical, computer and electrical systems] and in brain science.

Increasing range in electric vehicles within a decade could be predicated on a moonshot research to feedback a—wasted—exposed motion in parts of vehicles. Usually, energy is used to power the motion of the gearbox and propeller shaft, to power the wheels.

Wheels have an amount of energy consumption of the whole, but motion, as their byproduct represents an opportunity to reduce that consumption.

It is possible to have a feed-in accessory attached to wheels, where motion can be fed back to provide motion to the wheels, reducing their share of energy consumption.

What this means is that as wheels stay in motion, there is an accessory they can feed motion into, to then feedback to the wheels after a while, so that the motion of wheels in that time is provided by that accessory—not the energy source of the vehicle.

This accessory could be layered, and not require the motion of the wheels, converted to energy, and converted back. Research may explore this possibility with mechatronics. If it works, it would be potent for electric vehicles and by extension gasoline ones. Across these processes in the brain, neurons are firing, but they construct experiential variability for interactions.

Autonomous vehicles have layers, with nodes, partly simulating neural networks, not the construct of the networks. This has made it tough to give them emotions, or have fear kick in if pattern recognition fails.

Normally, for humans, not everything sensed brings fear. Relay has to get to destinations to make determinations before fear is felt.

So having additional layers, filters, or nodes, could make an aspect of this possible for autonomous vehicles guarding against crashes.