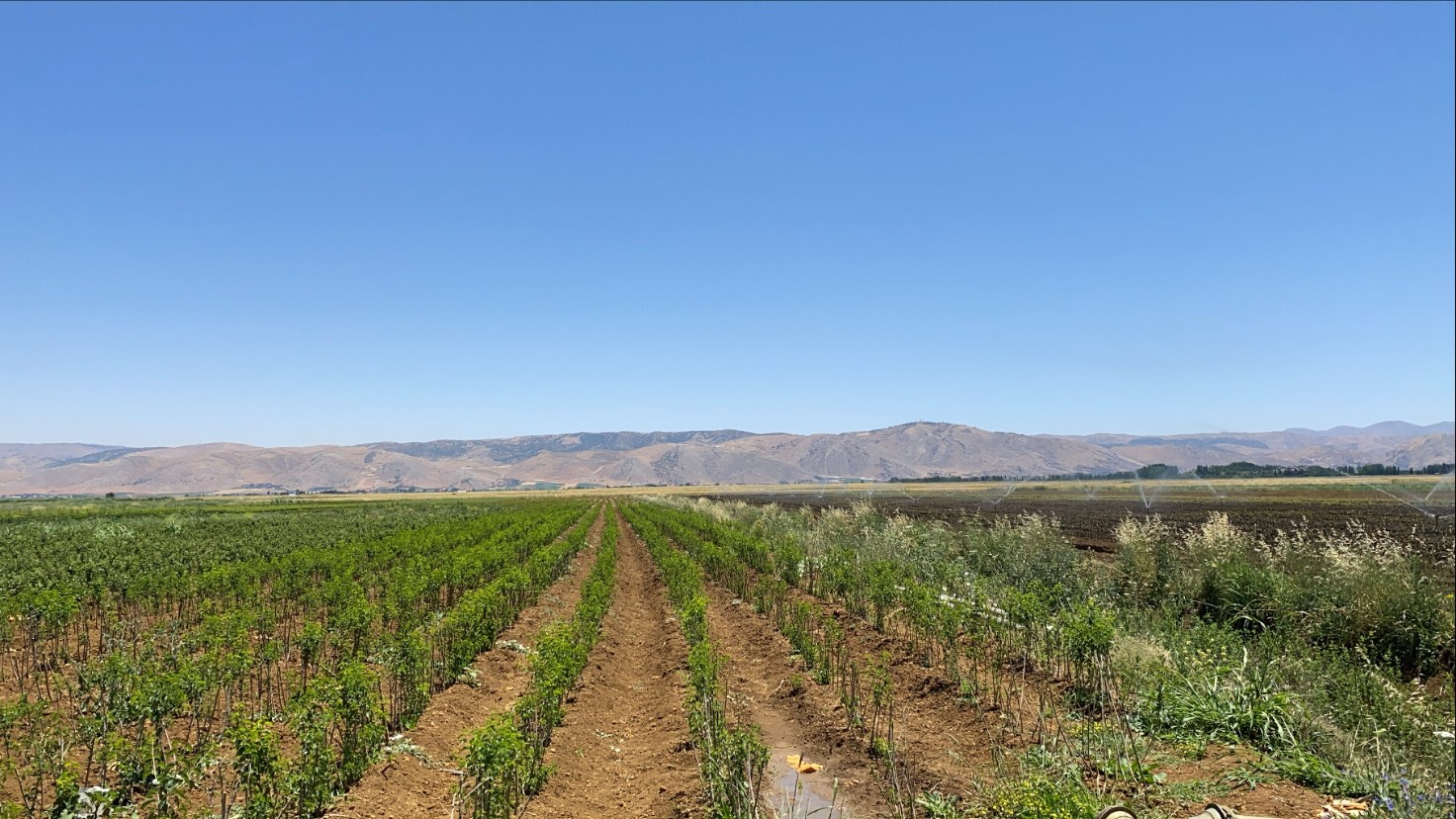 There is often a crisis of agricultural subsidy that hosts food insecurity as its parasite.

Though in the news at the time of war, the food crisis resulting from climate change and drought could dwarf the current shortages faced in several vulnerable nations.

The countries with food security have an open secret, an appropriate level of agriculture subsidies. For some, even imported consumables are pretty subsidized to ensure that what to eat is scarcely a problem.

In many other countries, they deploy subsidies, but it is misaligned, lacks specificity and inconstant. For the staple foods in some, there has to be at least 1–2 that are so cheap, or almost free, that no matter the instability — political, environmental, economic or social, there is food for the least privileged in society.

Most of the countries with food security should have pushed farming for all, even in cities, since some lands in populated areas remain arable, as farm produce in their markets are expensive.

There are five agricultural necessities aside from land: seeds, irrigation, fertilizers, farm machinery and transport to market. There are some countries where certain crops are cheaper in one area and more expensive in the other. This says transport costs are a problem.

Some of those countries — lacking working rail lines — have public transit systems shuttling their highways. Some of them also have trucks going or returning empty in a direction, often. The transport problem can be organized so that prices in the up country and elsewhere are even, to cut down the fraction of income expended on feeding.

Though this may not work out for some because of logistics, one dedicated path is subsidies, for one or more of those 5 agricultural needs. If farmers of a particular crop get those needs for super cheap or almost free, including new farmers, it would cut the crop’s market price. The way to keep this going is not to have one country or community do it, so that some people take it across geographical lines to sell, but that others will have theirs, deterring craftiness.

There are many of these countries that lack water security. Subsidizing irrigation, useful to agriculture and reforestation could apply to provide clean water to the people.

The problem though is not that the knowledge that subsidies work is unknown, but how does it pay for itself over the long term? With or without external support, the people have to contrive a non-enforced contribution system that will be used to fund the subsidies to benefit them and boost their agricultural value chain.

Weather aberration is already in full swing, with severe temperatures and drought in places. The distribution of problems even to industrialized nations, where some are having a major energy crisis and inflation may condense the will to aid nations — with populations — vulnerable to hunger.

This makes it important to develop a proper subsidy system, not because of grain that could again be in abundant supply in some months, but because of climate change and its unknowns.