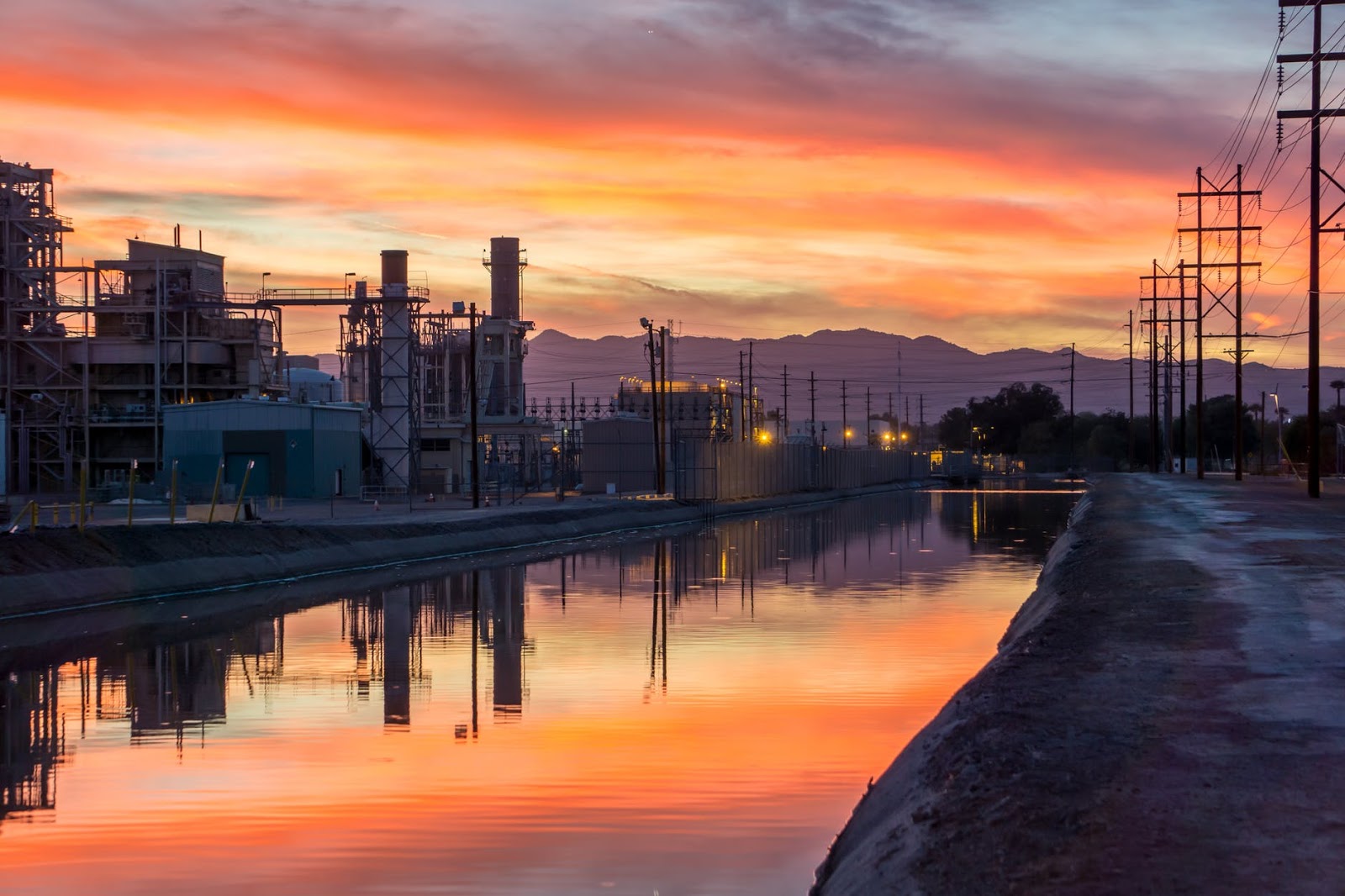 As you already know, power plants are huge industrial facilities where electrical power is generated for distribution purposes.

Challenges regarding the environmental impact of power plants are at an all-time high. Even though the source of energy used to produce electricity can be different, most of the power plants in the world burn fossil fuels such as coal, oil, and natural gas. Other power plants use solar, nuclear, wind, wave, or hydroelectric power with each of them bringing different options and different risks for human well-being and the environment as well. 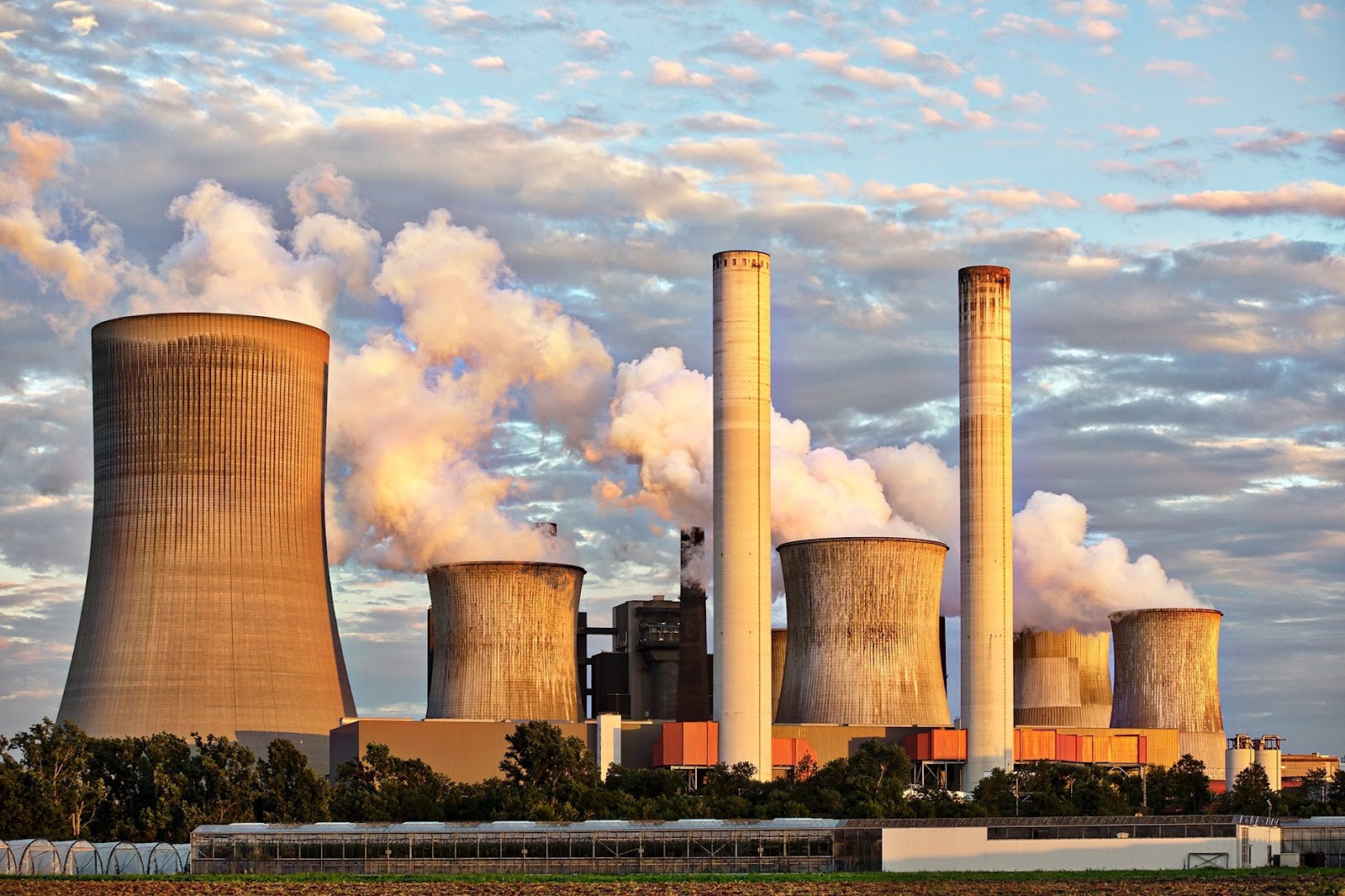 The most used energy source to generate electricity in the United States is coal. Right now, there are approximately 1200 coal-fired generators at 450 facilities in the country.  These coal-fired generators produce nearly 45% of all electricity in the US. The troublesome fact is that these power plants emit 84 of the 187 hazardous air pollutants identified by the US Environmental Protection Agency (EPA). According to the National Toxicology Program, these pollutants are known to cause cancer. Hazardous air pollutants released by coal-fired power plants can cause a wide range of health risks, including lung and heart diseases.

How Are Power Plants Affecting The Environment

Putting the human health factor aside, power plants may also harm the environment during construction and by its operation as well. A power plant with its auxiliary components takes up space on the ground and in the air, using up water resources while it operates and in many cases is emitting pollutants as it produces electric energy.

These effects can be either temporary or permanent. Both fossil fuel-fired and biomass-fired electricity plants burn fuels to make either hot air or steam needed to spin power turbines to generate electric power. The burning creates exhaust gases and other by-products, including air pollutants. With the aim of creating steam, the plants need to use a large amount of water from nearby rivers, lakes, or from local underground water aquifers. Later in the process,  the used water must be discharged from the plant after its use. It’s of the highest environmental importance that the plants discharge the water in the right manner while respecting the rules and standards.

As the electrical power generation process goes by, a number of solid wastes will probably be produced and these must be handled carefully. And of course, the combustion of coal creates ash as solid waste. Nuclear power plants create spent nuclear fuel rods and low-level radioactive waste that needs to be discharged with proper care. Plants that use water to create steam or cooling must often filter and purify the water before discharging it. Such filtered solids are also a by-product that must be disposed of appropriately.

The earth’s ability to retain solar heat is much dependent on concentrations of greenhouse gases (GHGs) that are found in the atmosphere. Such gases in the atmosphere trap heat and help keep the planet warm enough for life to survive. The problem with power plants fueled by fossil fuels is that they produce large amounts of CO2. Experienced scientists believe that increases in GHG concentrations have heavily contributed to an additional warming of the planet and continued increases in concentrations may cause further warming and a variety of global climate changes in the future. 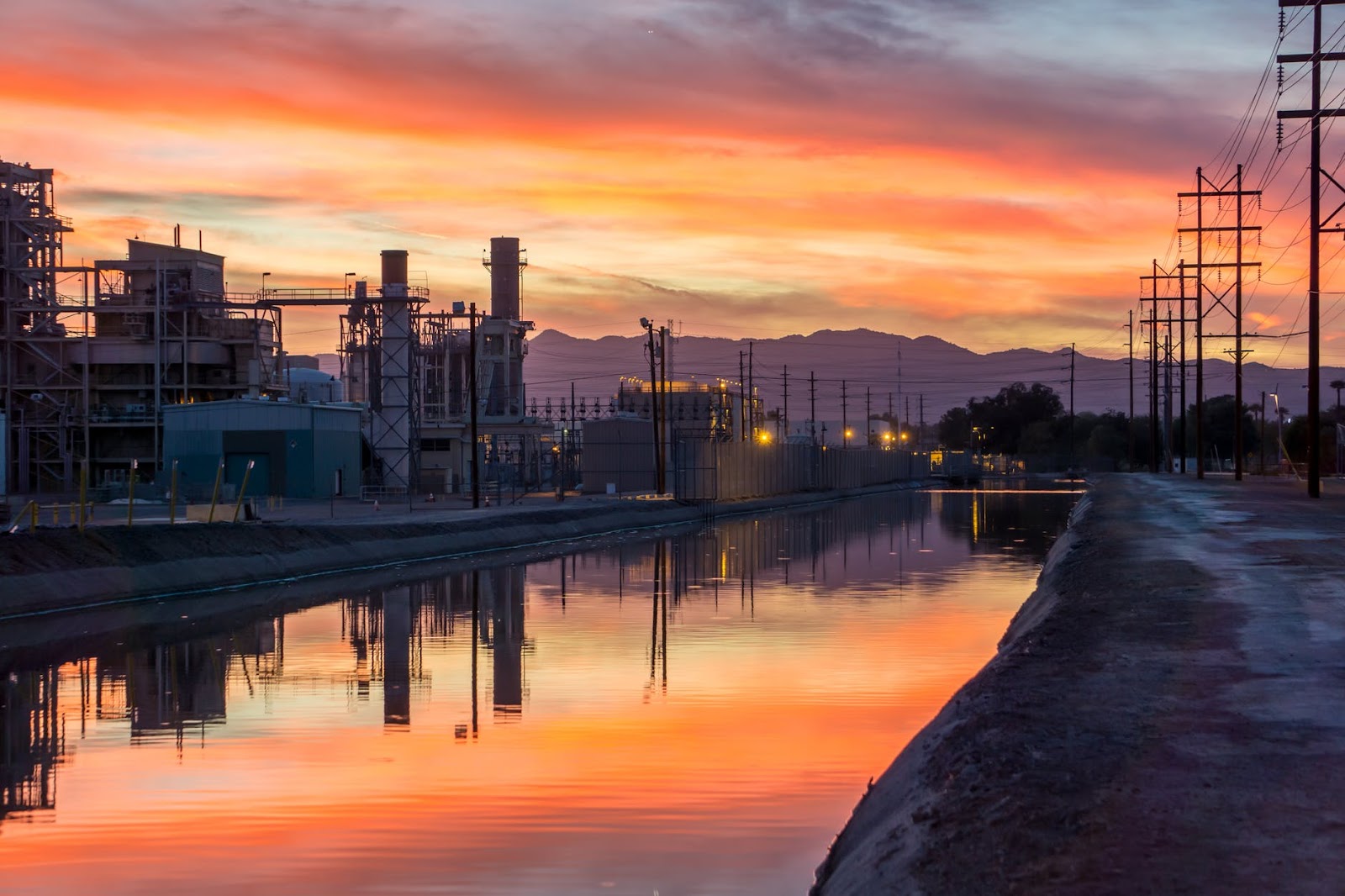 Photo by Troy Squilacci from Pexels

Wetland soils and vegetation are also greatly affected by the heavy machinery of power plants. Wetland soils can easily be affected, increasing runoff and reducing the wetland’s water holding capacity. Power plant’s construction of access roads through wetlands can change the quantity of direction of water flow, causing permanent damage to wetland soils and vegetation. While planning the construction of power plants, it’s safe to say that sites with no wetlands or no potential for adverse wetland effects are preferred for such plants.

What Can Be Done About The Environmental Effects Of Power Plants?

Different federal states offer different flexibility in how they comply with the EPA’s power plant emission standards. The vocal point of these emission standards is, of course, lowering the emissions of CO2 - including greater use of existing lower-carbon power plants, increased use of renewable sources, energy efficiency, and other strategies.

The most efficient way in which a power plant can stop the harsh pollution to its nearby environment is by converting the plant from coal, natural gas, and other pollutants into alternative green energy sources, also known as biomass energy sources. When it comes to replacing the old ones with brand new industrial biomass boilers, Industrial Boilers America is one of the biggest players on the market that offer cost-effective solutions to large industrial facilities. The use of biomass boilers in heating systems is super beneficial as it uses solely forest, agricultural, industrial and urban residues and waste to produce heat and electricity with less effect on the environment than fossil fuels. 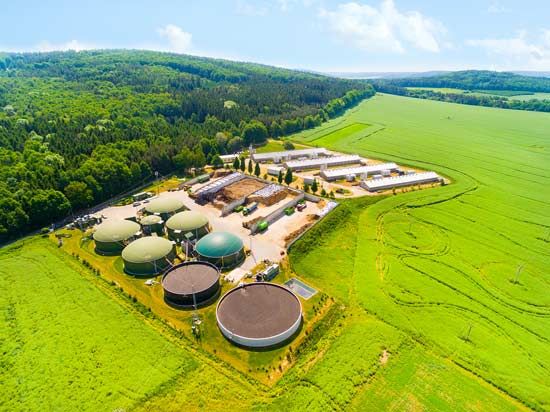 The ‘clean coal technology’ has the ability to reduce air emissions and other pollutants. These technological breakthroughs make it possible for older coal-burning power plants to produce electricity in an environmentally responsible and economical manner. Facilities may implement programs that help customers save energy at their homes and businesses. Meeting such standards can reduce CO2 emissions by 11% in ten years’ time. Industrial manufacturers, hospitals, universities, and similar businesses can save energy by installing combined heat and power systems which generate electricity more efficiently than the average power plants.

With the development of analytics, optimization, and digital twin monitoring technology, the right software technologies can also complement and replace the costly capital investments in achieving compliance and sustainability goals. Technologies like the advanced process control can improve combustion efficiency and a power plant’s generation capacity while also cutting emissions. Advanced process control can take care of combustion, cooling, and every other process much closely than conventional control systems, enabling the operator to run the units, turbines, and related systems with much lower variability and much closer to design specifications.