Reduce Your Carbon Footprint By Switching to Clean Energy

Reduce Your Carbon Footprint By Switching to Clean Energy 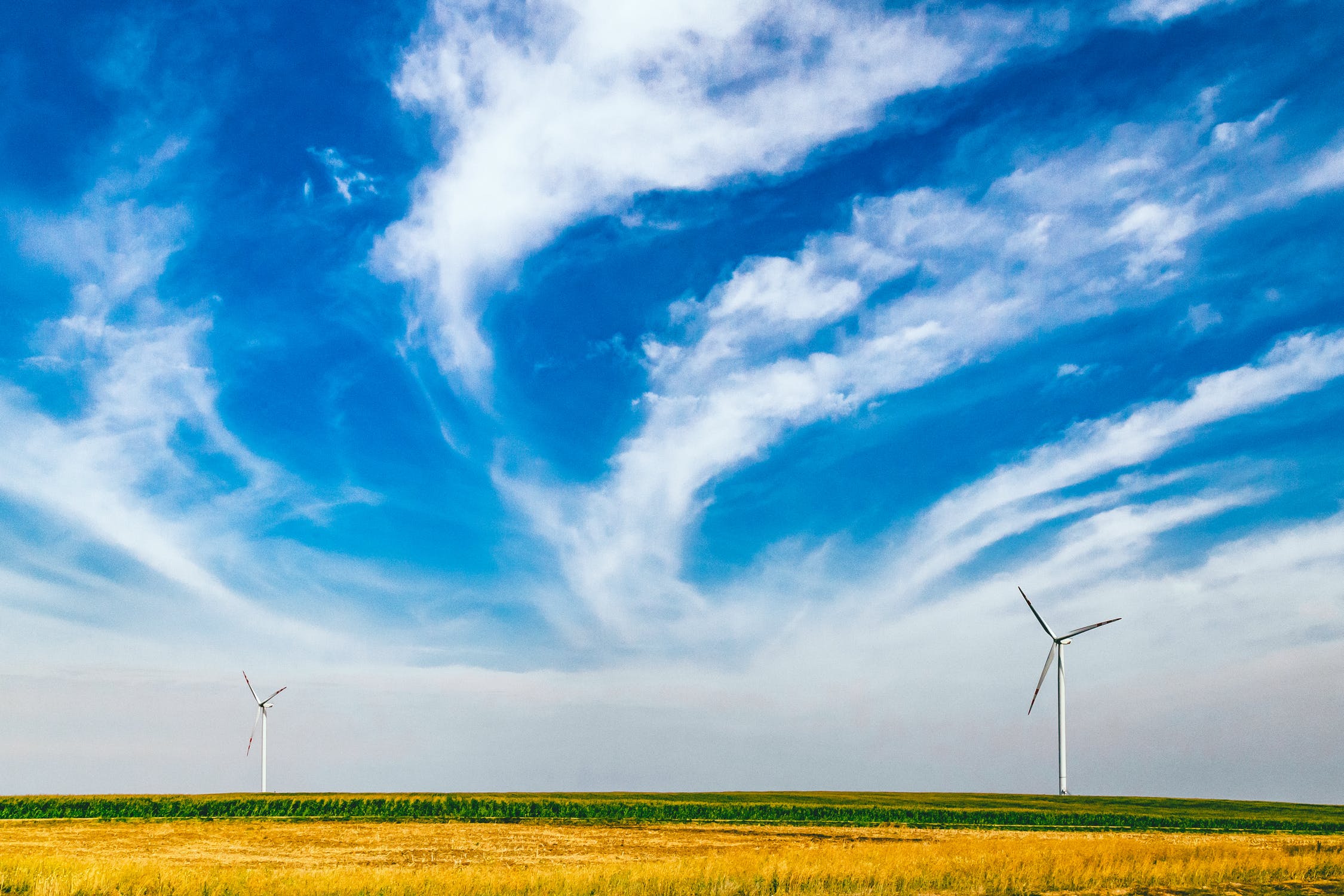 Taking an effort and making sure you are doing everything in your power to reduce your carbon footprint has never been more significant.

The continuous pollution, natural disasters, and global warming are more concerning than ever. The planet is suffering and we are the only ones who can put a stop to all the damage. 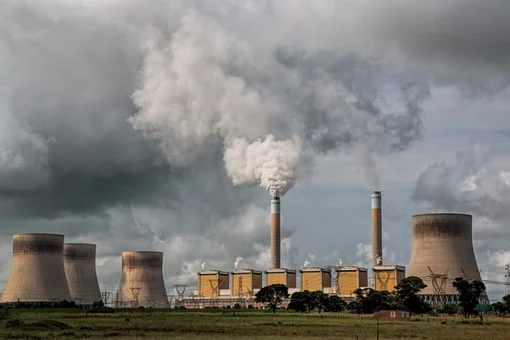 Many people have switched to using metal straws, buying secondhand clothes, carpooling to work, or gone vegan in order to help the environment, but the easiest way may be switching to clean energy. It’s not that difficult at all but the impact is huge. If you are interested, continue reading to learn everything you need to know about clean, renewable energy.

What Is a Carbon Footprint?

Carbon footprint represents a total volume of GG (greenhouse gases) that are a result of everyday human and economic activity.  Both direct and indirect gas emissions are measured:

But above all, we have to talk about the most important contributor to pollution and global warming, and that is Carbon dioxide (CO2).

According to the WMO (World Meteorological Organization), the levels of atmospheric CO2 are disastrous, and the concentration of GG has reached its highest records in 2019. Studies made by The Global Footprint Network have shown that the carbon footprint has been rapidly growing since 1961. Believe it or not, it’s now responsible for 60% of human’s total impact on the environment.

During the past decade, people have become more aware of the impact of their choices. We should be cautious about where our energy comes from because our planet is at risk.

There are two types of energy sources:

This means that they exist in stocks. These resources are mainly fossil fuels (coal, oil, petroleum, carbon energy). It’s scientifically proven that they emit huge amounts of CO2 into the atmosphere. According to the research of The Union of Concerned Scientists on the horrible effects caused by CO2, coal is absolutely the most damaging for the environment. For example, the amount of CO2 coal emits per kilowatt-hour is 1.4-3.6, while the solar, or wind energy sources emit 0.02-0.2 per kilowatt-hour. The difference is unbelievable. Using fossil fuels can lead to catastrophic events, such as global warming and climate changes.

These energy sources are related to energy flows (e.g. solar, wind, hydro, geothermal), or grown by nature (biomass). It’s not a secret they can be helpful in reducing CO2 in the atmosphere. They are also called renewable energy sources, or clean energy. Many people think that switching to clean energy sources is something very complicated, but they are wrong. Make sure you do your research and consult an electricity comparison site. It can provide useful information, whether you are a company owner or just a concerned citizen. If you are still not sure about renewable energy sources, remember that they don’t release particles that cause pollution or affect human health.

Here is a list of clean energy sources you can choose from:

It is created when the sunlight converts to electricity, using concentrated solar power systems, or photovoltaic panels. It is available and exhaustive, and it’s becoming more and more popular over the world (especially in the U.S., China, Japan, and Germany). 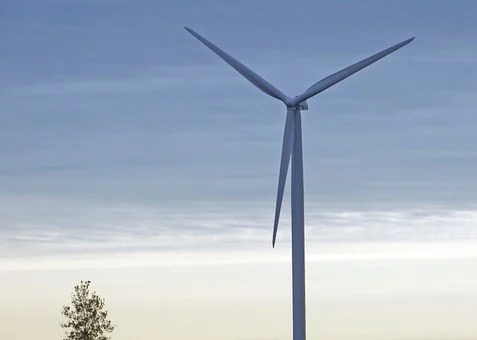 This source of clean energy has recorded the fastest growth of all. The wind is transformed into electricity with the help of turbines and generators. Massive, three blades turbines stand on very tall towers, and sometimes form “wind farms”. They are developing mostly in China, the U.S., India, Spain, and the U.K.

It is more reliable than the previous two, and most developed commercially. It uses turbines and moving water to generate electricity. Hydroelectric power is produced the most in China, Brazil, Norway, and Canada.

Tidal energy isn’t as popular as others, maybe because it’s the most expensive one. However, the good thing is that it is easily predictable. The main forms of ocean energy are tides, waves, marine currents, temperature gradients, and salinity.

This is the thermal energy generated in the Earth; to be precise: in the sub-surface of the Earth (magma, rocks fluids). The hot water and steam from deep wells drive turbines that are connected to the generators in order to generate electricity.

Biomass is a derivative of organic materials that release energy when burned. Some examples are wood, algae, sawdust, biodegradable garbage, crop residues, etc.

Now that you know everything about the horrible impact of CO2 on our planet, it’s time to consider switching to a renewable energy source. Hopefully, the day will come when the attitude all over the world will be against relying on fossil fuels. Until then it’s our responsibility to show support for a clean energy market, in order to ensure the future of the planet Earth.