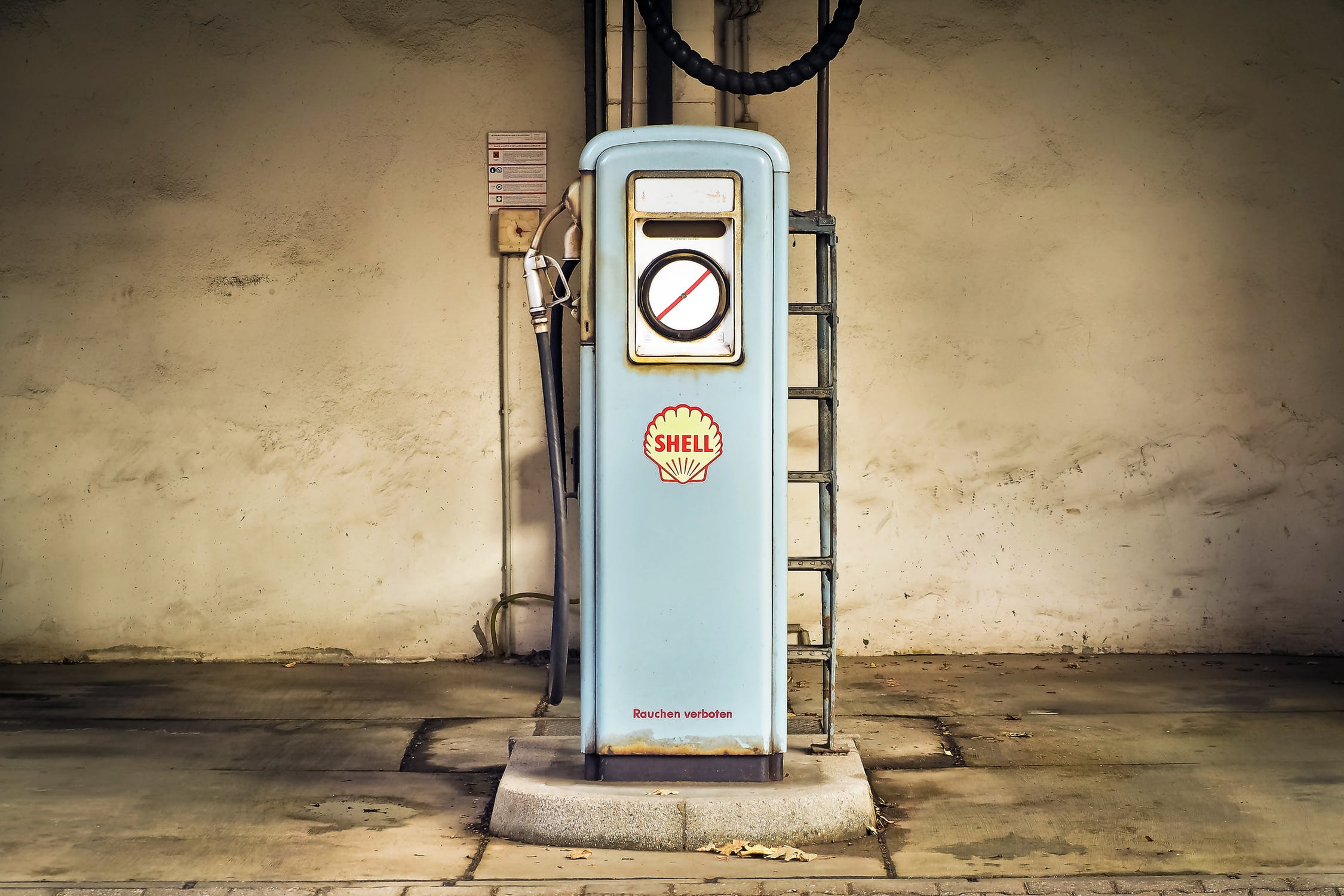 Shell is one of the biggest oil companies directly impacted by the decarbonization of energy. Similar to Total and BP, its direct competitors, Shell is evolving its energy mix. Mainly focused on oil in the past, it will now rely on new pillars including gas and electricity. It plans to allocate $2 billion in infrastructure and tech investments to support its energy transition. The large corporation wants to become a major energy player by moving on from traditional utilities.

– They want to develop gas and electricity models that are similar to the ones applied in oil, meaning the control of each step, from production via renewable energy sources to consumption.

– They aim to take a very active part in electric mobility, in the process of strongly cannibalizing traditional mobility.

Without the legacy of past electricity and gas activities, Shell invests and directly develops “new energy” activities, linked to decentralized generation, to electric mobility and to digitalisation.

As part of its first strategic pillar, Shell has acquired:

– Silicon Ranch Corporation, owner-operator of solar farms in the US in 2018.

– MP2 energy, energy supplier for industrial and commercial customers in the US in 2017.

– First utility, energy supplier for residential customers in UK in 2019.

– Sonnen, provider of residential storage solutions in Germany in 2019.

– Limejump, English aggregator of flexibility in 2019.

– GI energy, a developer of microgrids and energy infrastructure for large sites in the US in 2018.

As part of a position on electric mobility, Shell acquired:

– Newmotion, leading manager of a network of charging stations in 2017.

– Greenlots, developer of charging and energy management solutions in 2019.

In addition, Shell has made some remarkable investments in Autogrid, a provider of energy management software, and in Axiom energy, a supplier of thermal storage solutions.

Shell’s recent acquisitions are important in their energy transition pathway. In many cases, Shell has set its sights on an undisputed leader (Newmotion, Sonnen) of a new business field, as if to be certain to take a substantial lead over its pursuers because it is not the only oil company that has to evolve strongly.

By acquiring energy firms that are based in the United States and the United Kingdom, Shell is making these two countries development fields of its new activities.

With so many acquisitions in such a short period of time, Shell’s challenges are now to organize its activities in a coherent manner by successfully integrating them into an emerging entity and to design a global offering for its customers. Such issues deserve special attention to the integration of small structures into an often strong culture, that has never been the strong point of large corporations.