Should European Countries Follow in the Footsepts of Switzerland?

Should European Countries Follow in the Footsepts of Switzerland? 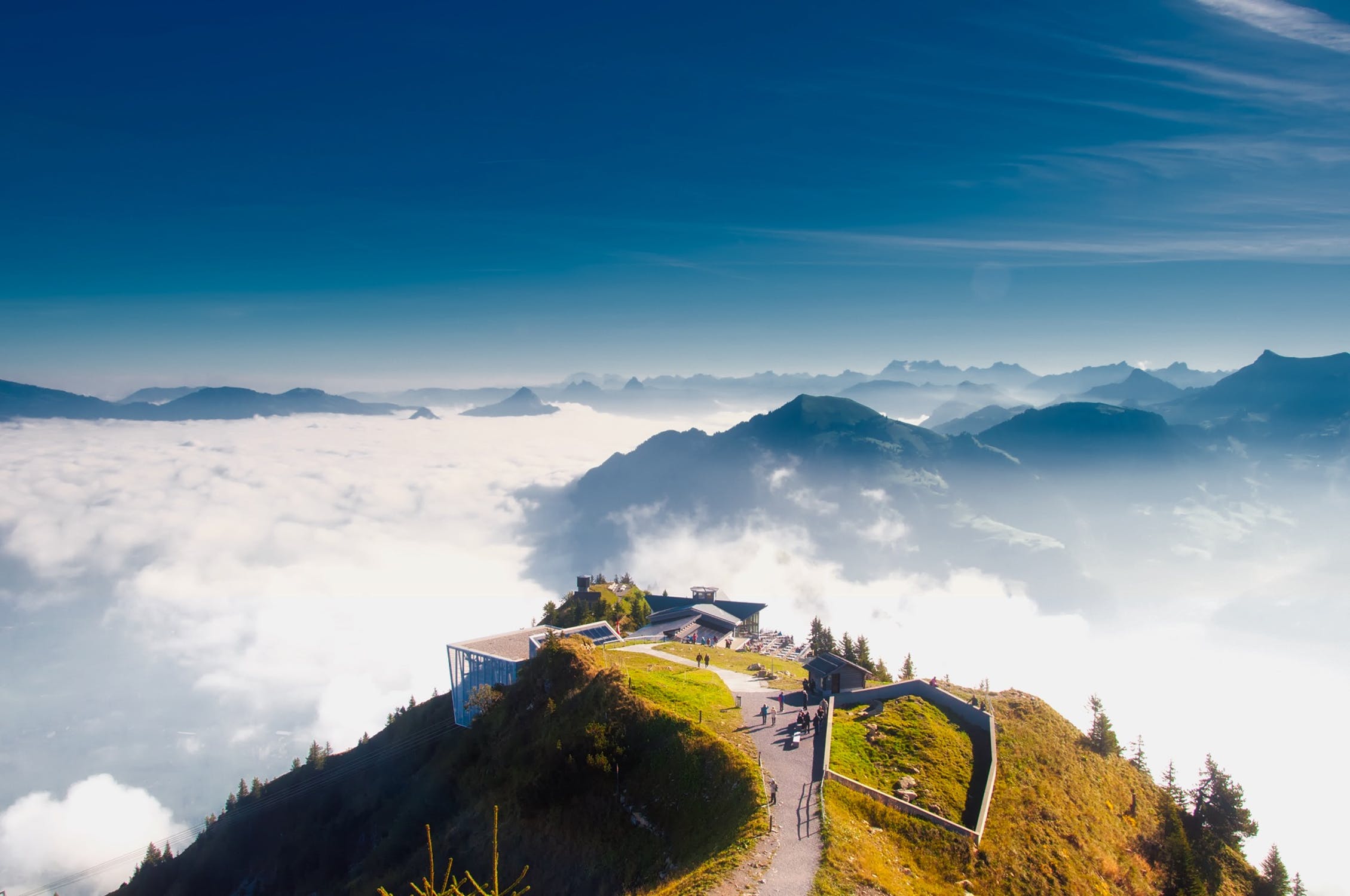 Similar to the other “small” European countries, Switzerland does not necessarily attract the attention of big energy players. Nonetheless, the country is regularly ranked amongst the most innovative European countries alongside Norway, Sweden and Denmark. It also enjoys a very active research infrastructure, and, in terms of energy, its fragmented market is particularly dynamic. Indeed, the Swiss energy market has only been open since 2009 for large consumers (more than 100 MWh / year) and distribution and supply activities are still not separated.

After having ratified by the people the 2050 strategy, Switzerland is preparing, in the wake of other European countries to cross some turbulence.

Wouldn't be interesting to look closely at what is happening in Switzerland? What should we expect in the coming months? Could we not draw some lessons from past and future situations?

The proximity between customers, distributors and suppliers is a real asset. This advantage is revealed by the image of utilities with customers, especially residential and small professionals. Utilities are often seen as a long-term partner, with strong territorial roots. The Swiss market shows us the importance of cultivating this proximity. The total opening of the market, considered in a future regulatory review, which has been under debate for a few years, could threaten this proximity, as was the case in neighboring countries.

The opening of the Swiss market is a great indicator of the marketing shortcomings of a supplier. In changing their supplier, customers always mark a dissatisfaction: prices too high for some, lack of listening, lack of service or offering perceived as corny or simply unsuitable for others. The opening of the Swiss market for large customers has not escaped the rule and has revealed more aggressive suppliers, active over a wide area: EKZ, EWZ, BKW, Romande Energie, Groupe e, to name just a few. It is a safe bet that solutions will be found by suppliers to keep this proximity so essential to residential customers.

Fragmentation of the Distribution

The structure of the Swiss distribution market reveals a large number of multi-fluid distributors: this structure is ideal for converging on local, urban for example, and optimized systems.

Curiously, the Swiss utilities are rarely armed to make this advantage a real asset: their organization remains organized by silos and the various departments collaborate little. Too bad ! Because this shows the disadvantage of this market structure: little exchange of experience and few economies of scale.

However, it is easier to develop alliances on joint projects and groups of distributors rather than to coordinate separate entities for each of the fluids.

The next few years will probably be quite intriguing if the distributors promote their multi-fluid palette and develop innovative transverse models.

As I said in the introduction of this article, the opening of the market is debated in Switzerland: the preservation of the proximity offered by the current market structure pushes many actors to oppose it. But the European imperatives will probably impose another choice on a Switzerland that has remained to this day outside the standards of the European markets. But the innovative capacity of the Swiss people will most likely give rise to solutions which the great countries might well be interested in taking inspiration from.