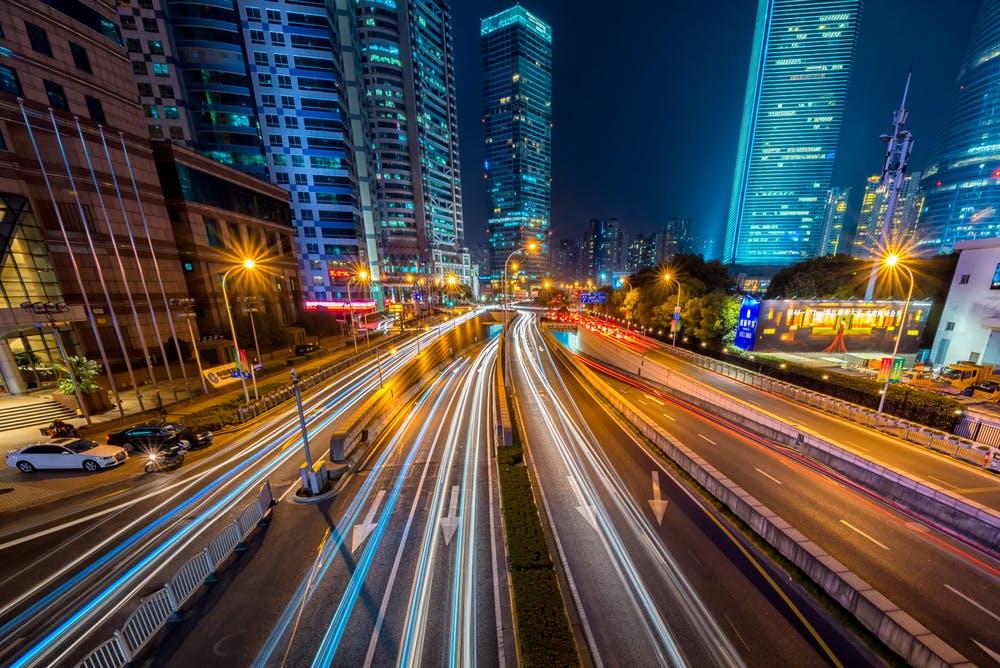 This question is a symbol of ongoing developments in the energy field; channeling the production of centralized units to dispersed consumers requires a distribution infrastructure such as the networks we have been accustomed to, so much so that they are an integral part of the “landscape” and so that it is difficult for us, Westerners, to imagine alternative schemes.

In emerging countries, whose challenge is to provide access to electricity to more villages and homes, a distribution network is an expensive infrastructure that is nowadays avoidable: in each community or group of communities, it is now possible to implement generators, efficient in terms of production costs and to distribute their production locally.

This scheme allows significant progress as long as a high-consumption plant is not to be supplied and as long as the inhabitants accept to adapt their lifestyle habits to periods when electricity is available (the development of storage will considerably reduce this aspect).

Some have seen, in these schemes of autonomous microgrids, a prefiguration of electricity distribution in all countries.

It seems to me, under the current conditions, a daring, even inconsequential and far-fetched point of view.

However, we note the risk of underutilized distribution networks, due to the emergence of local productions and energy communities: DSOs are afraid of this trend and for some time have raised the risk for their income, made of network fees, whose basis for calculation may be reduced.

For their part, self-producing consumers have some difficulties in admitting (in countries where this is the case) to pay network fees for a network they do not use. We can understand them.

The stakes are seemingly irreconcilable!

An important point is however left out, unveiling consumers’ willingness to change without thinking of all the possible consequences. When we survey self-producers, in all European countries, more than 95% implicitly expect to be rescued by the network in case of interruption of their production.

Does not this insurance have a cost? and so a price? and should this price not vary according to the risk coverage we wish to have.

For the electricity we buy, it is allowed to pay for the network we use. For the electricity we consume, we have to charge consumers according to the risk they want to be covered: up to their former subscription level? up to 1kW to ensure a minimum? up to 3kW for not too much penalizing the comfort of life?

Let’s say some people do not want any insurance! Let’s also assume that insurance premiums vary from year to year depending on consumer choice.

We need consistency in our management of energy transitions to create meaning and help consumers understand the changes underway and their implications.There is nothing worse than prolonging inappropriate and misunderstood management and pricing systems.