The Power of Data in The Autonomous Car Industry

The Power of Data in The Autonomous Car Industry 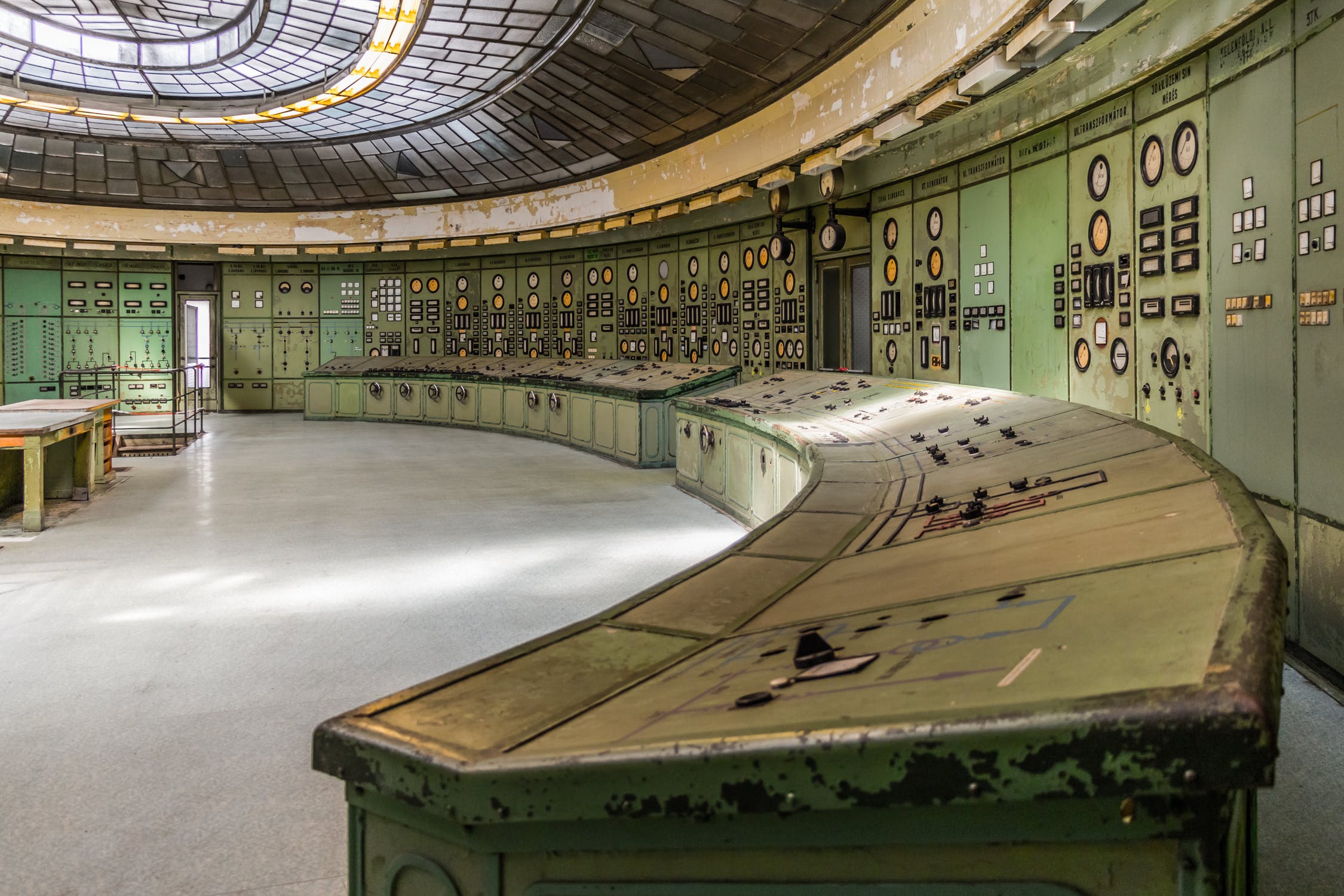 The world isn't run by weapons anymore, or energy, or money. It's run by little ones and zeroes, little bits of data.
"Sneakers" Movie, 1992
Data. It’s the new oil, and a source of paranoia for a new generation. It’s the glue that justifies and holds together business plans. It’s the core of connected vehicle platforms, and the nuts and bolts of smart cities and smart mobility.

It also requires power. Lots of it. But more on that later.

It is not enough to simply gather data. As I suggested in Smart Cities, Smart Mobility, harvesting data is simply a first, “crucial first step away from dumb; figuring out what to do with it is a giant leap towards becoming smart.” When data dots are connected, they create knowledge, but even that is not enough. Only when this knowledge is assembled, when it allows for analysis, pre-emptive deduction and actions, are we actually being “smart” with data. That is what is going on right now in mobility.

From Gathering to Monetising Data

Tesla and Alphabet each collect your data, and are beginning to make sense of it: in the case of Tesla, it’s a few hundred-thousand vehicles providing about five million vehicle miles worth of data every day – a significant, quantitative advantage on Waymo’s 10 million or so miles with on-road vehicles (in turn, Waymo also simulates several billion miles of autonomous driving, and has a data-breadth advantage, thanks to Waze and Maps). Connecting the data between data points will be the key to the safety benefits that autonomous vehicle promise. As Enrique Dans, Professor of Information Systems at IE Business School summarised, “Even before it leaves the factory, an autonomous vehicle has dealt with more road situations and problems than the best human drivers...”

Beyond safety, the connected and autonomous vehicle market also presents significant market opportunities – for both mobility and tech companies. McKinsey suggest that just the data will be worth $1.5 trillion by 2030. For its part, Waymo has strongly denied that gathering – and monetising – user data is part of their “master plan”. CEO John Krafcik has said,

“To the core of my body, I swear on my father’s grave, it’s not a priority.”

Then he immediately followed this with, “I’m not saying it won’t be a workstream in the future but at the moment it is not in our workspace.”

This denial is, of course, absurd. Some 2 billion Android devices regularly send their whereabouts to Mountain View, even when ‘location services’ are turned off. Indeed, both Vugo and Voyagehave suggested that rides – just like internet search – will be free for the consumer, supported by (extremely targeted, personalised) ads. You just need to give up another slice of your privacy.

But why would we – as supposedly privacy-loving individuals – be willing to give more of our preferences and our travel information to either industry or governments? Truthfully, that ship has long sailed, and outrage is borderline hypocritical. Sensible, protected, and transparent data analysis and knowledge gathering has become part of our existence, and what allows us to develop further as a society and economy. The fact that you are reading this article is in itself a result of your own, non-private preferences.

Assertions by several German OEMs that the consumer will remain the “owner of the data” is preposterous – and legally unenforceable (as per German law, data cannot be owned, only used). All new cars in Europe are mandatorily connected, and a current-model car may generate some 25GB of data per hour. In some cases, not just your whereabouts, but braking, steering, acceleration, even how many times, where and when you open the door is already being recorded. We expect this will make the user-experience better, so willingly tolerate this sharing.

Only when travel and mobility data is unwillingly shared with third-parties, should we worry. A British Airways breach exposed 380,000 customer credit cards to the darkweb (with a value of over £20 million). Painful, but still infantile when compared to the 146 million unwitting Americans criminally exposed by the Equifax breach – still without any significant penalty, and with little political indignation. Lax data security costs time, money (and may even lead to divorce). But I digress.

Data in the Autonomous Car Industry

Key to our connected and autonomous future is data-crunching. So just as factories of the industrial revolution needed their nearby coal plants, so do today’s data centres (our vehicles) require energy – en masse. The processing power required for autonomous tech (lidar, cameras, and sheer computing power) may actually slightly contradict the simultaneous trend of electrification. The higher battery densities we yearn for, that yield greater vehicle range, are the same electrons the computer calls upon to keep you safe.

The U.S. Energy Information Administration quotes research by Wadud, MacKenzie, and Leiby, as well as Stephens et al., to initially suggest autonomous vehicles could lead to between 60% lowerand 200% higher energy consumption, before settling on an overall decrease in all cases, relative to 2017 energy consumption from transport.

Either way, it is ever more important where the energy comes from, and this is where the new mobility providers give reason for hope. Tesla not helps entire islands run on 100% renewable energy, but also intends for its Gigafactory to do so by 2019.

Apple (the not-so-darkhorse in the field of mobility) now powers 100% of its data centres, retail stores, and offices with renewable energy. Google claims to be “the largest corporate renewable energy purchaser on the planet” (note the distinction between “powering” and “purchasing”). Microsoft was well ahead of most key tech competitors, and is among a list of over 150 global companies with commitments to go 100% renewable – a list that also includes BMW and GM.

Similar “100% renewable” commitments have so far been made by over 100 cities, and many nations. The WEF is convinced that “Most of the world’s nations could run on 100% renewable energy by 2050.”  In any other week, this would be great news. This week’s IPCC report, however, calls for a much more drastic acceleration of the transformation. The good news is that Smart Mobility is already headed in the right direction.