The Societal Dimension of the Energy Transition

The Societal Dimension of the Energy Transition 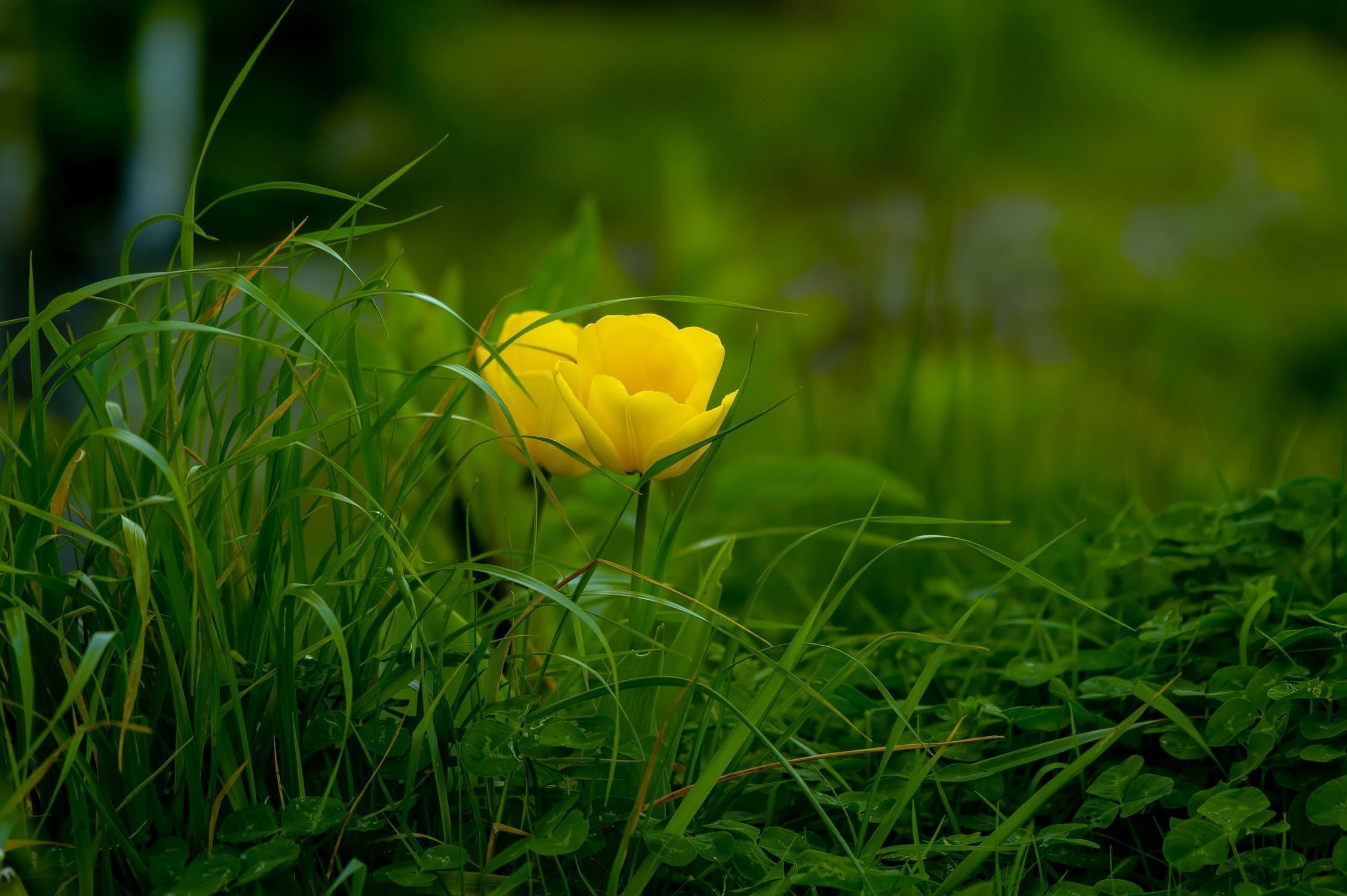 In France, the "yellow vests" have been showing for several months a loss of confidence in leaders and try to draw attention to their situation, unlivable that remained unknown or, at least, misunderstood by these same leaders.

In Belgium, the mobilization of young people for the climate continues to grow.

In Switzerland, a country unknown for its demonstrations, the "climate strike" is gaining momentum in French-speaking Switzerland.

Examples are growing in Europe, where young and old are trying to draw attention to their situation or concerns that they feel they have not heard.

The precariousness of certain consumers and the protection of the environment, two subjects at stake in the movements I have just mentioned, have been invited for some years in the world of energy.

- Some power companies are still deaf to the public opinion concerning the nuclear power (which does not mean that it must be left in any case!)

- The fight against energy poverty is stammering and is rarely a priority.

The changes are slow; admittedly, long investment returns make the evolutions of energy systems relatively slow. But they cannot justify everything.

I cannot help but make the connection between the two series of observations: warnings issued to decision-makers (not only politicians) about underestimated issues and the slow progress of the energy world on these same issues.

Have we taken the measure of what we have to do?

To plagiarize Pierre Reverdy, there is no political will, there is only evidence of political will. If there is neither perceived action nor result obtained, the words, the intentions, the communication are not enough.

This mistrust of decision-makers is beginning to emerge in customer satisfaction surveys conducted by some energy companies. The signals are weak but they deserve a lot of attention. Consumers complain of a lack of proactivity, reactivity, advice, competence on what affects them more and more: the electric mobility, the self-production and the self-consumption, the energy communities, the optimization of their invoice etc ...

All energy actors, producers, consumers, researchers, regulators, legislators, operators, must today, individually and collectively, without expecting each other, question their speed and their mode of action.

There is now a societal dimension to energy policy: not to take it into consideration, not to hear it, is for politicians to expose themselves to growing popular movements or disagreements; and this is to favor movements of circumvention, of “uberisation” and cooperation between consumers which appear already and which can, durably, affect the activity and the development of energy companies.

I'm starting with this article a cycle of several episodes devoted to this vital issue.