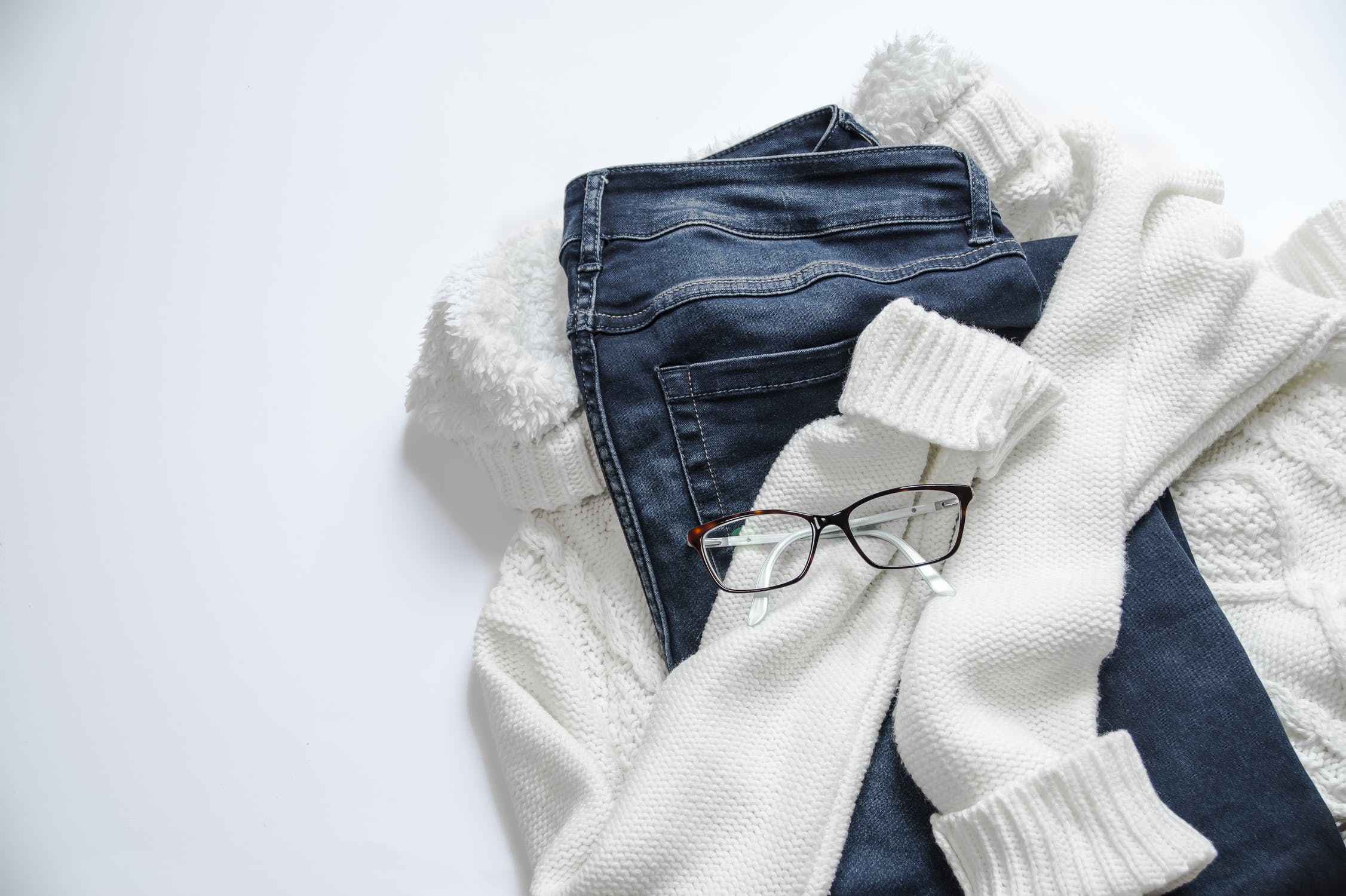 Previous estimations of microplastic pollution have underestimated the importance of synthetic textiles since they did not take into account the quantities released directly into the air.

The emission of fibres while wearing clothes is likely of a similiar order of magnitude as that from washing them.

Scientists compared different items of polyester clothing and how many fibres were released when they were being worn and washed. 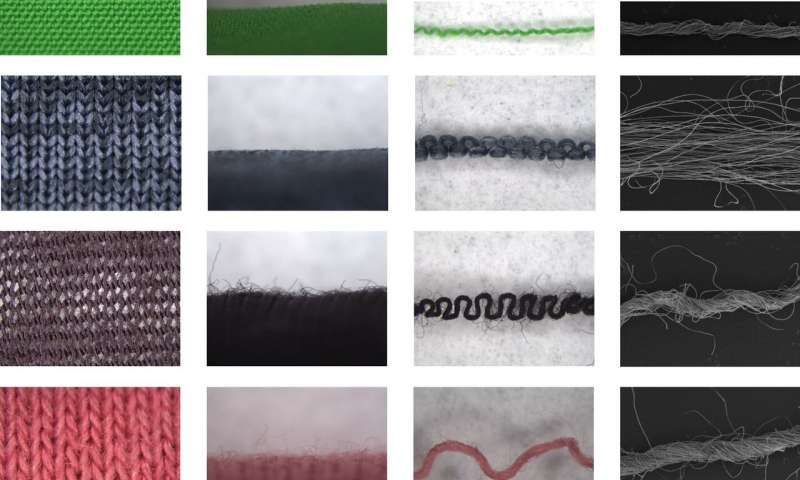 It indicates that a person could release 300 million polyester microfibres per year by washing their clothes, and more than 900 million to the air by wearing them.

The study shows that polyester-cotton blend garments produce more pollution than 100 percent polyester ones. It shows that clothes that are woven more tightly and use tightly-wound yarn can release fewer fibers into both air and water.