When Will Energy Standards for Buildings Meet All Expectations?

When Will Energy Standards for Buildings Meet All Expectations? 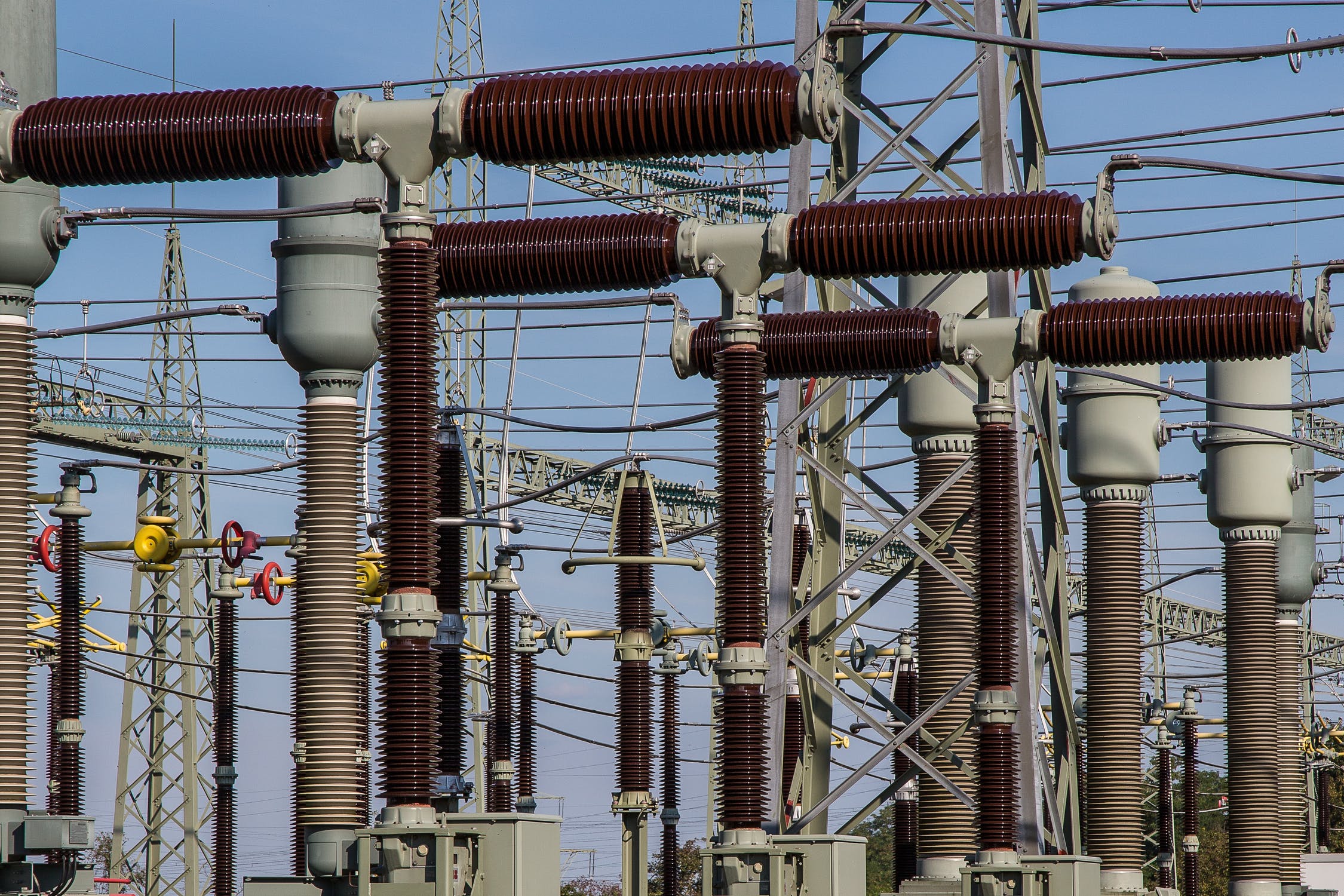 Until now, the building energy standards that have prevailed in Europe have been technical specifications recommending the implementation of technologies and solutions to achieve a partial technical performance.

For example, this is the case in Switzerland with the Minergie standard, in Germany with the Passivhaus and in France with RT 2012.

These standards have allowed an indisputable improvement of performance, but they do not, in most cases, allow to guarantee a complete performance. There are several reasons for this:

– It is not planned to measure the results: once built, the building is not subject to any performance control: the use of a technology that is unsuitable for the building in question and a faulty implementation have therefore no impact on the compliance with the standard.

– The perimeter of current standards excludes some applications: domestic uses, for example, not related to buildings, made up of all electrical appliances (household appliances, HiFi, computers). The standard represents an intrinsic quality of the building, regardless of how it is used. While the building must be more and more powerful, the regulation imposes in many countries, plugs always more numerous, for more comfort: but that seems to be an incentive to consume more …

– To take into account the performance of electricity generation technologies, the standards set consumption targets in terms of primary energy consumption, ie initial resources (oil, gas, etc.). The conversion ratios (in France, 2.58) between one kwh of primary energy and one kwh of final (electrical) energy have a political dimension. To promote solutions that use electricity, the computation of the official ratio minimizes energy losses.

These standards will have to evolve. Some attempts are underway, but they could be insufficient, postponing (too much?) the emergence of much needed rules.

An evolution often considered is to take into account self-production. Limiting the self-production taken into account to that produced on the roof of the building in question is a choice leading to a lack of efficiency: each roof is not optimal to receive the sun’s rays for example and it would be preferable to use a neighboring roof; membership in an energy community also needs to be taken into consideration by the standards. The standards imposed on buildings thus induce a vision of the energy systems of tomorrow and influence the structuring of future local production plants.

Taking into account the real performance of the building once built would be desirable but the measurement is delicate because the result may vary according to certain conditions, qualified installers could miss to meet the targets we need to reach to fight against climate change, insurance companies could significantly increase the premiums of installers to cover a higher risk for them.

It will be essential to control the uses as we have framed the performance of buildings. This implies a follow-up and the establishment of a complex repository because all misbehaviors are not attributable to the occupants of the building: for example, poor programming or poorly designed heating control can lead to overheating of certain areas of the building leading the occupants to open the windows and … overconsume energy.

Once again, the evolution of the energy standards of the building refers to the vision of the energy future of a country: what part does the decentralized systems take? It also refers to energy companies’ strategies: are they defensive and do they lobby very strongly against what can favor the emergence of decentralized systems? Finally, it refers to the uses and therefore the local bodies and policies that can influence them.

Given these complex interactions, the evolution of these standards is probably a good indicator of the progression of energy transitions and the alignment of actors on a future vision. If this is the case, it confirms once again the slowness of our actions.

But nothing prevents us to get ahead of the standards: it often provides advantages economically … and energetically.