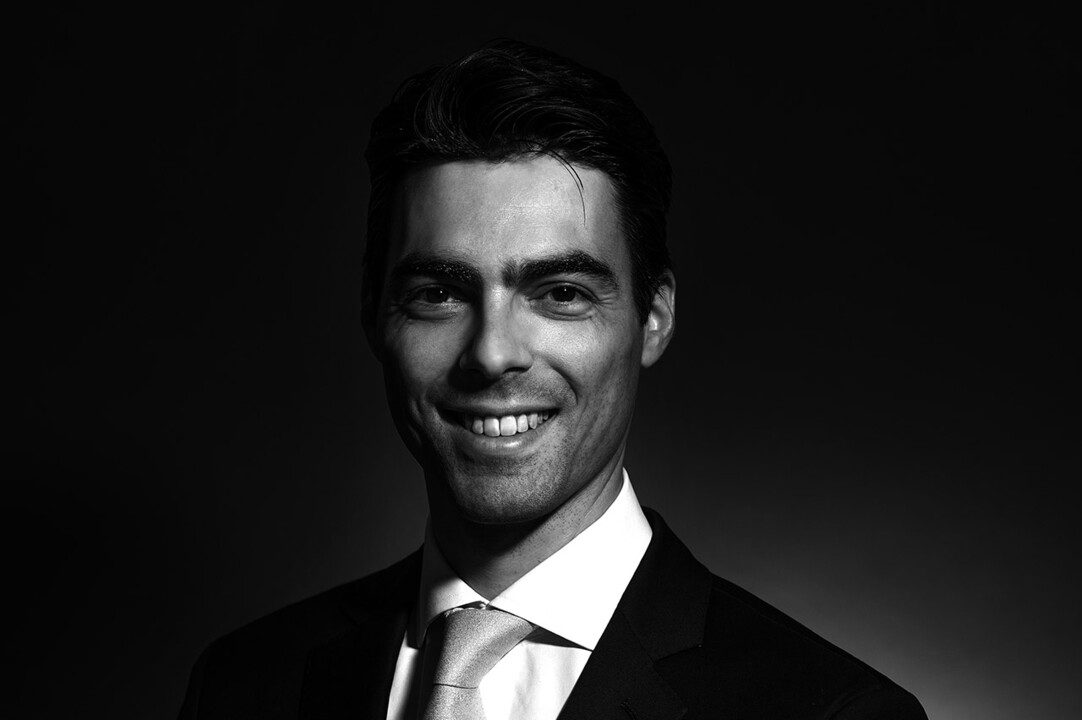 If you’re an entrepreneur thinking of selling your business and want to maximize the return on your life’s work, or you’re going through the process of exiting currently, then don’t miss this latest episode of The Melting Pot with Arrowpoint Advisory MD, Daniel Domberger.

Most of the work that Daniel and his team at Arrowpoint Advisory – a division of the investment bank, Rothschild and Co. – do is, typically, help entrepreneurs, owners, managers, corporates and investors with M&A, more specifically buying and selling companies or raising investment for them.

But what does that look like if you’re an entrepreneur? How do you set your business up to exit? How do you choose an advisor and what should you look for in an advisory firm? Should you do your own due diligence early? And what are some of the pitfalls along the way?

To find out the answers to all these questions and more, download and listen now.

The Art of Buying and Selling Companies with Daniel Domberger

Daniel Domberger is MD at Arrowpoint Advisory, the ‘growth and entrepreneurs’ team of investment bank Rothschild and Co., and leads the Technology team there. According to Daniel, the market is very buoyant at the moment, so how can businesses get their affairs in shape to take advantage of it?

Get in Shape to Sell

“We often say that the stars have to align and the strength of the market is only one of the stars that you are seeking to line up. The business has to be in the right shape, the right position to be attractive to an acquirer or bankable by an investor.”

If you’re doing this, if you’re getting in shape to sell, if the business is having a strong financial performance, if it’s got good growth prospects, if you can’t see any bumps in the road, then you’re doing reasonably well.

“We did see earlier this year, a rush of businesses coming to market that were insufficiently prepared and seeking to take advantage of buoyant market conditions. But the groundwork hadn’t been made. Because this wasn’t in the right shape, the team wasn’t ready, and a number of those simply failed to transact.”

So yes, says Daniel, strong activity in the market is very useful, but it’s not a certainty of a sale. It’s not the only thing, it’s not even the most important thing if you can’t get the other parts lined up.

When to Bring an Advisor in?

So when should entrepreneurs look to get an advisor like Daniel in?

“You don’t need to have someone on retainer for 10 years until you are ready to transact. But as and when you start to receive sufficient inbound approaches that you’re contemplating, or you decide independently that you want to pursue an exit, or fundraise a transaction of some sort, taking some proper advice from people who do that all day every day, is probably a very sensible thing to do.”

Just don’t do it yourself.

Leave M&A to the experts

Entrepreneurs love exploring new avenues, conquering new challenges, and for a lot of them, they look at M&A as the next thing they want to learn how to do. But, says Daniel, do you really think learning a variety of rarefied semi financial terms, i.e. M&A jargon, so that you can be proficient in the art of discussion and negotiation, is this the best use of your time and energy?

Or, could you leverage the knowledge and experience of people who use those terms as the tools of their trade all day, every day, and put your energy and time to better use elsewhere, i.e. making your business even more attractive to prospects?

A lot of M&A devolves to first principles and market norms, advises Daniel, and if you’re not proficient in the way these things are done, if you’re not fully up to speed with why things happen the way they do, it can be hard to understand the rationale behind what’s being presented to you by the otherside. It can make you instinctively suspicious that the other side is trying to pull a fast one.

“You can get pulled down in a way that is really corrosive of the relationship that you’re trying to build with your investor who’s coming in as a partner, or with your acquirer who is presumably going to be your boss. So having someone who can have difficult conversations for you, having someone who can explain to you ‘I know it sounds unreasonable, but it’s not because…’ and you can trust them because they are on your side and not on the other side.”

What Due Diligence To Do?

How fast can a deal happen? The answer, says Daniel, is that it depends. It’s heavily reliant on the amount of preparation you’ve done beforehand.

So, if you’re thinking of selling in 2022 or 2023, should you do due diligence now? Well, says Daniel, vendor due diligence maps on several areas: financial, commercial, legal and technical.

But whether you do it now or not depends on several factors. Take financials, for example. Financial due diligence is done by accountants, but if you bring accountants in too soon, with every month that passes, that information gets more and more out of date. On the legal side, however, it’s less time critical.

Where it’s good to get a head start on due diligence, advises Daniel, is if you’re in the tech space and you need to look at your licensing terms, in particular your use of open source components. If you’re doing anything consumer facing, make sure your data handling T&Cs are right.

On the commercial side, you don’t need to do much due diligence before initiating your own transaction, says Daniel. Strategically, you might find it helpful as it might identify areas where you haven’t pursued growth opportunities. Having a commercial due diligence report often includes customer surveys and feedback that are often operationally very helpful. They identify areas where you’re satisfied or things could be done better.”

One Thing to do Tomorrow

If you’re thinking of selling your business, what is the one thing Daniel advises you to do tomorrow?

“I think you could tomorrow call two or three investment banks, corporate finance advisors, get their sense of the landscape now and how it’s likely to evolve into the future.”

Figure out who the investors are that you might want to consider. Who are the corporates who have the most to gain by acquiring your company? What options are open to you? Doing this early, you invest very little, but you could potentially gain a great deal.

Listen to the episode here.

Enjoyed the show? Leave Us A Review

Follow Us and be the first to listen to a new episode each week on your favourite platform.