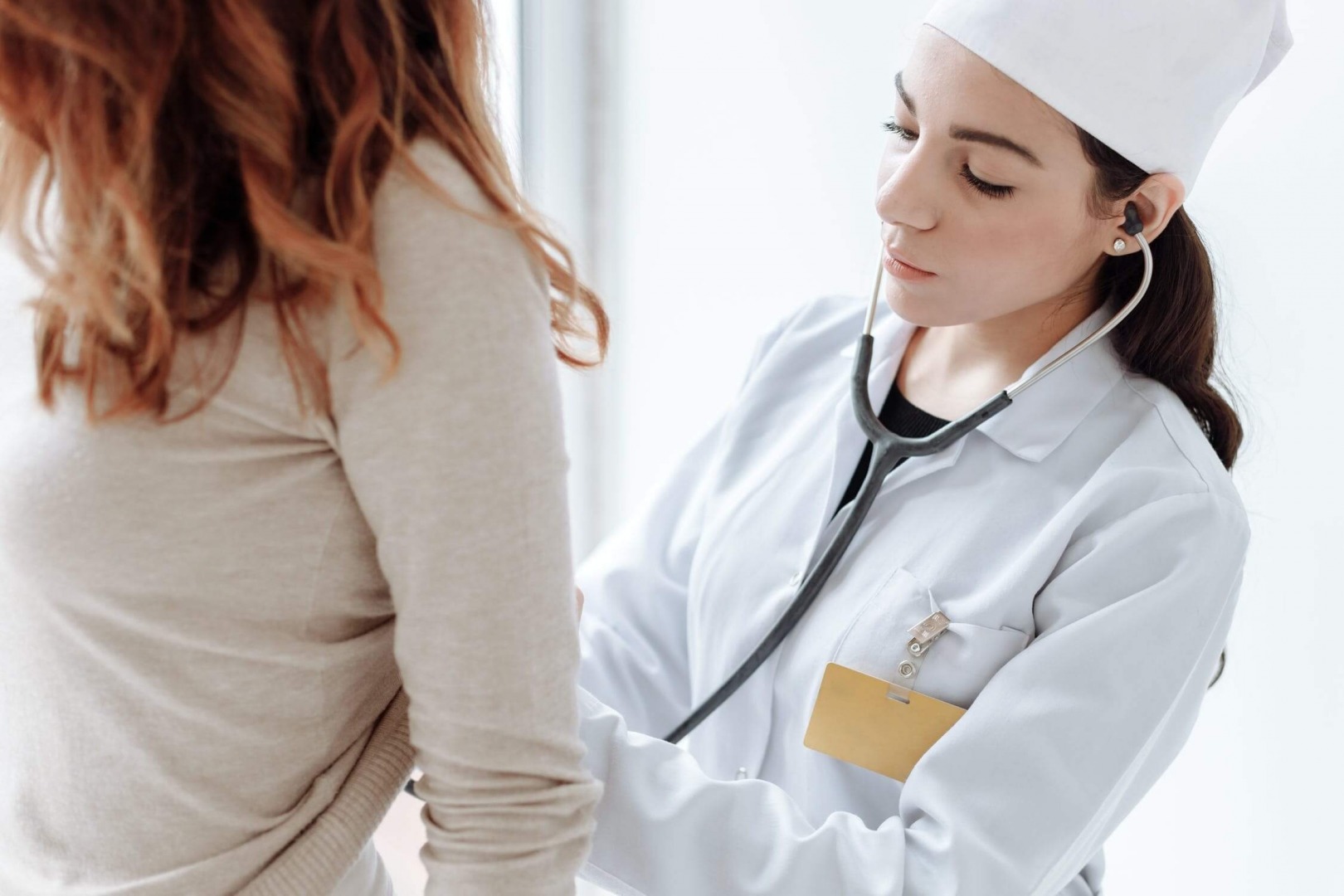 One infuriating aspect of the US health care industry is the high administrative costs.

Here’s a description from David Scheinker, Barak D. Richman, Arnold Milstein, and Kevin A. Schulman in “Reducing administrative costs in US health care: Assessing single payer and its alternatives” (Health Services Research, published online March 31, 2021, not yet assigned to an issue). They write (footnotes omitted):

The transaction cost of paying for services with a commercial credit card is approximately 2% of the total cost, whereas Tseng (2018) calculated that it is 14.5% when providers bill insurance companies for physician services. A similar percentage is consumed for hospital billing, and approximately an additional 15% is retained by commercial insurers for claims processing and other costs under the Affordable Care Act.

Health care administrative costs in the United States are higher than in other rich nations. Estimates suggest over $265 billion of annual spending is wasted due to administrative complexity, yet the substantial literature on wasted health care spending offers little discussion of what drives these costs or how to reduce them. … The most common proposal to reduce the transaction costs of paying for health care has been to advocate for a single-payer “Medicare-for- All” model that nationalizes Medicare fee-for-service coverage, with all of that program’s complexity.

There are at least three possibilities for making a meaningful reduction in administrative spending in the US health care sector: a single payer system, a set of rules that would require standardization and simplification of health care contracts, and a national health care automated clearinghouse for payments to health care providers. Let’s mull them over in turn.

Perhaps the main difficulty with seeking to reduce US health care administrative costs by the use of a single-payer system is that, for better or worse, there seems to be approximately zero political momentum for the US to adopt such a system.

In an essay on “Reducing Administrative Costs in U.S. Health Care,” David M. Cutler acknowledges that a single-payer system would certainly eliminate some administrative costs, like the costs of sales and marketing, as well as the profits, of private insurance companies (March 2020, Hamilton Project, . However, if a US single-payer system did not also include limits on fees and available services, administrative costs would remain substantial. Cutler writes (citations omitted for readability)

Perhaps the major issue in single-payer health care is the trade-off between administrative costs and other ways of controlling use. Many single-payer proposals envision lower administrative costs such as those in the Canadian system. Such a system has other important features, however, that are necessary to offset administrative spending reductions. For example, Canada has very tight restrictions on technology acquisition; there are only one-quarter the number of MRIs per capita in Canada as there are in the United States. Similarly, there is a budget for hospitals and a fee schedule for physicians, where fees are set so that a total spending target is met. The ability to do this in the United States is in some doubt … If the United States does not implement the type of budget and technology regulation that other countries have, the impact of single-payer health care on administrative costs is less certain.

Given the political and practical difficulties of tackling health care administrative costs via a single payer system, Scheinker, Richman, Milstein, and Schulman go through a modelling exercise where they try to separate out the main billing and insurance-related (BIR) costs across “three components of BIR costs (fixed costs, per-visit clinical documentation variable costs, and per-visit non clinical documentation variable costs) associated with five types of visits (primary care, emergency department visits, inpatient stays, ambulatory surgery, and inpatient surgery).” They then consider a list of ways of standardizing and simplifying current billing procedures, together with how these might happen in a single-payer or in a multi-payer health care system. They conclude:

Our model estimates that national BIR [billing and insurance-related] costs are reduced between 33% and 53% in Medicare-for-All style single-payer models and between 27% and 63% in various multi-payer models. Under a wide range of assumptions and sensitivity analyses, standardizing contracts generates larger savings with less variance than savings from single-payer strategies. … Although moving toward a single-payer system will reduce BIR costs, certain reforms to payer-provider contracts could generate at least as many administrative cost savings without radically reforming the entire health system. BIR costs can be meaningfully reduced without abandoning a multi-payer system.

I lack the expertise in health care billing systems to offer any useful insight into the realism of their claims, but for what it’s worth, all of the authors are affiliated with the Clinical Excellence Research Center at Stanford’s medical school.

I propose that Congress establish a clearinghouse for bill submission … More than 6 billion medical claims are filed annually in the United States. While almost all of these claims are filed electronically, the system is not as efficient as it could be. The issue is sometimes posed as the need for a single claim form, but that is not correct. The HIPAA legislation of 1996 required standardized claims forms and that has now been achieved. Nevertheless, the system still has some limitations. To begin, the information required by different players can be different, even with the same form. For example, one insurer might require special revenue codes for particular specialties that are different from other insurers. In other cases, the physician’s specialty may differ across insurers (medicine vs. gastroenterology, for example), which could necessitate a different set of codes. Or the codes given for claim denial may differ across insurers. And still other insurers are not required to use these standardized forms (e.g., workers’ compensation and auto insurers). In addition, many insurers require attachments to claims, and these attachments are generally not standardized. An attachment might involve a certificate of medical necessity, a discharge summary, or details of a lab report … [O]nly 20 percent of claims attachments are standardized. One of the primary reasons why attachments are not standardized is that a federal standard has not yet been named by the Department of Health and Human Services as required under HIPAA and the ACA …

Cutler goes on to point out opportunities for streamlining issues like getting prior authorization for procedures and for documenting quality control. He suggests that any health care providers involved with government payments could be required to send their bills through the national system, and those who do not wish to submit payments through the system would be charged a modest fee for doing so.

Making these kinds of changes to health care billing and administration, whether it is done through a national clearinghouse or in some other way, isn’t a deep conceptual problem or one involving complex tradeoffs. In a well-functioning political system, it seems to me like the kind of detailed, nuts-and-bolts problem that could be addressed by detailed, nut-and-bolts politicians and administrators beavering away at the task on a bipartisan basis until it’s done.