The Energy Actors Should Do More to Save Our Planet

The Energy Actors Should Do More to Save Our Planet 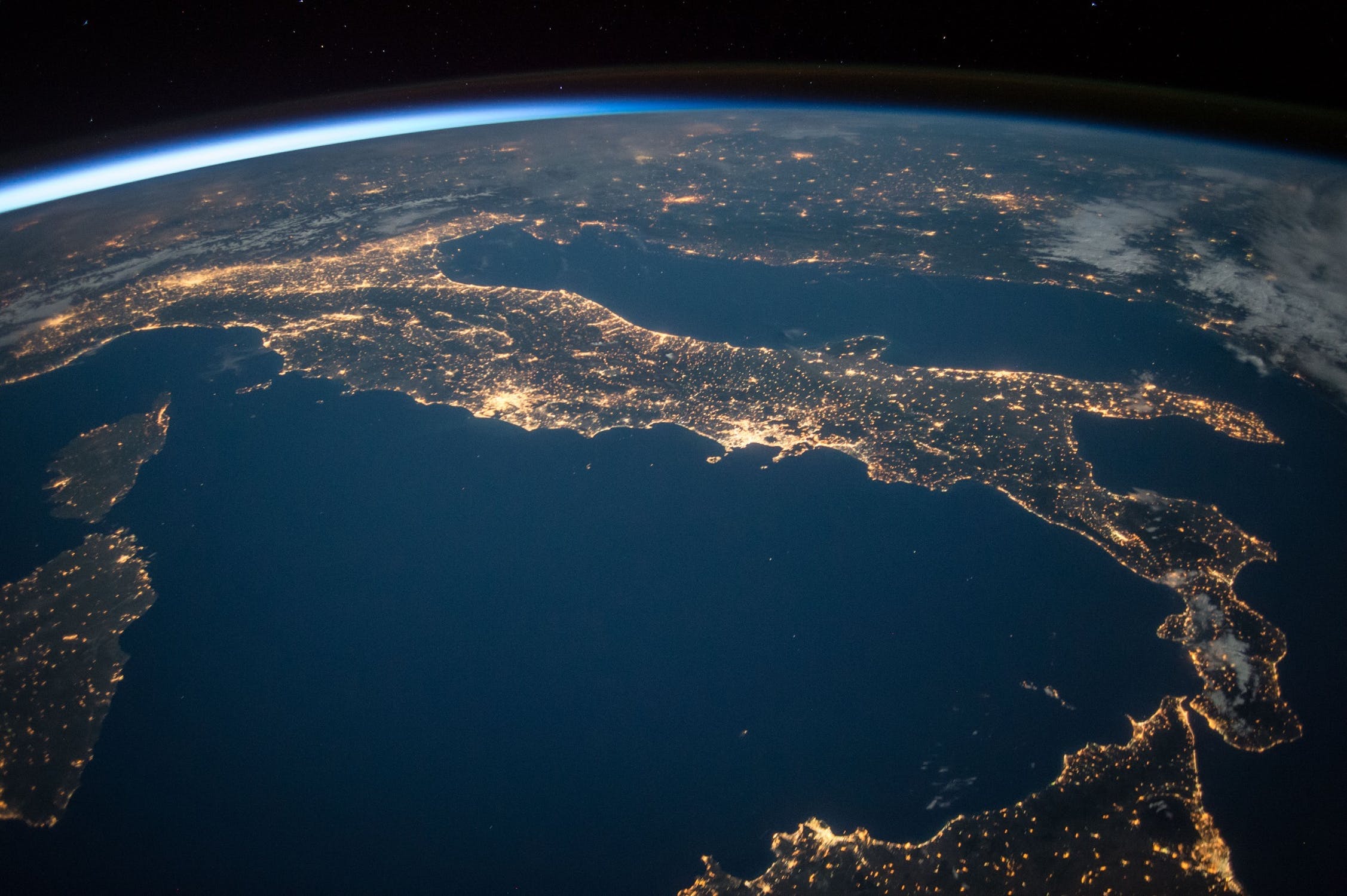 Every day, we become more aware of the speed at which the climate is disturbed, the depth of the disturbances and the progressively irreversible nature of the latter. And we understand that the energy community will be a strong contributor to the fight against this climate change. Almost all energy stakeholders have clearly identified it as an essential part of their agenda.

But we are too slow. The energy players are starting to move or have started recently, and their results are still too limited.

Asking these questions is not meant to create any guilt. During my assignments, I have the opportunity to “travel” through the world of energy, to meet a multitude of different actors:

All contribute to putting the energy ecosystem in tension, boiling and trying to show the direction to follow.

But few actors contribute to really structuring and accelerating the individual and collective action of the actors of energy.

These actors of a new type have a transverse vision and must not have sectoral interests; they will be the pillars on which will rest policy makers who have to be more voluntarist than today.

These are the main challenges to address so that we can, at the level of the energy sector, contribute to really and durably limit climate change. It is also the main axis that I develop within my company.

View all
Agile Framework Is Not The Main Problem In Your Organization: Linear Thinking Is The Main Issue
5 Ways To Transform Your Offline Business To Online
Evolving Into Agility: The Butterfly Story
Metal Fabrication: An Introduction to Manufacturing Metal Parts
3R's For A Better Content Marketing ROI
The IoT Security Challenge: A Digital Assurance Imperative
Why IoT Will Dominate The Future Of Energy Generation
What Are Banks Doing to Combat Climate Change?
Is Geoengineering Research Objectionable?
How VR is Being Used for Renewable Energy Training
Whither Battery Power?
If Disruptions Force Change, Imagine the Power of Transformation
How to Create an Efficient Student Monthly Budget
Geo-Politics and Banking: Caught in the Middle
Understanding The Threat of Synthetic Identity Thefts in Finance
Will Cryptocurrencies Replace Fiat Currencies?
The Main Reasons Why People Get Their Businesses Insured
What Kind of Payment Methods Can You Use While Shopping Online?
International Corporate Taxation: What to Tax?
COVID-19: Lessons to Learn from the Global Pandemic
How Poverty Changed in 2020: Mixed Measures
The COVID Instant Experts: Too Many Experts, Too Little Knowledge
When Business Leaders Endorse Stakeholder Responsibility, What Are They Really Saying?
The US Labor Market Struggles to Reorient
How Long Can Vladimir Putin Stay in Power?
The Eurozone Is Going Down The Japan Way
How AI Can Be Deployed To Improve Immigration Control In Countries
How Stalin and the Nazis Tried to Copy Henry Ford
China Crackdown is About Political Control
How to Create Intelligent Governments with Artificial Intelligence
How Tesla is Using Big Data: Benefits & Challenges of Big Data in Self Driving Cars
Which Jobs Will Survive Artificial Intelligence? Here Are The Jobs That Will Remain & Disappear Following The AI Takeover
What's Fundamentally Wrong With Machine Learning?
On The Nature of Vaccine Reticence
Addressing Disability Bias In Artificial Intelligence
3 Ways To Speed Up Drug Discovery With Robotics
From EA to Chief of Staff: The Journey First, Please. Then, the Title.
5 Work From Home Tips to Stay Motivated
NHS Workers Deserve More Gratitude: How Do We Show It?
Is Investing in Real Estate a Safe Bet for Millennials?
How To Solve Problems Like The Best Leaders
Bounce Back from Adversity
Advantages of Developing a Mobile Business App
What is the Difference Between AirPods and AirPods Pro?
Are You Worried About Data Storage & Its Security? Switch to Cloud-Based Data Management Systems
Power Partnerships and Tech For Good IBM Power Systems & SAP HANA
8 Cloud Computing Myths Debugged
Pair Artificial Intelligence with a Human Touch, And You’re Sure to Thrive