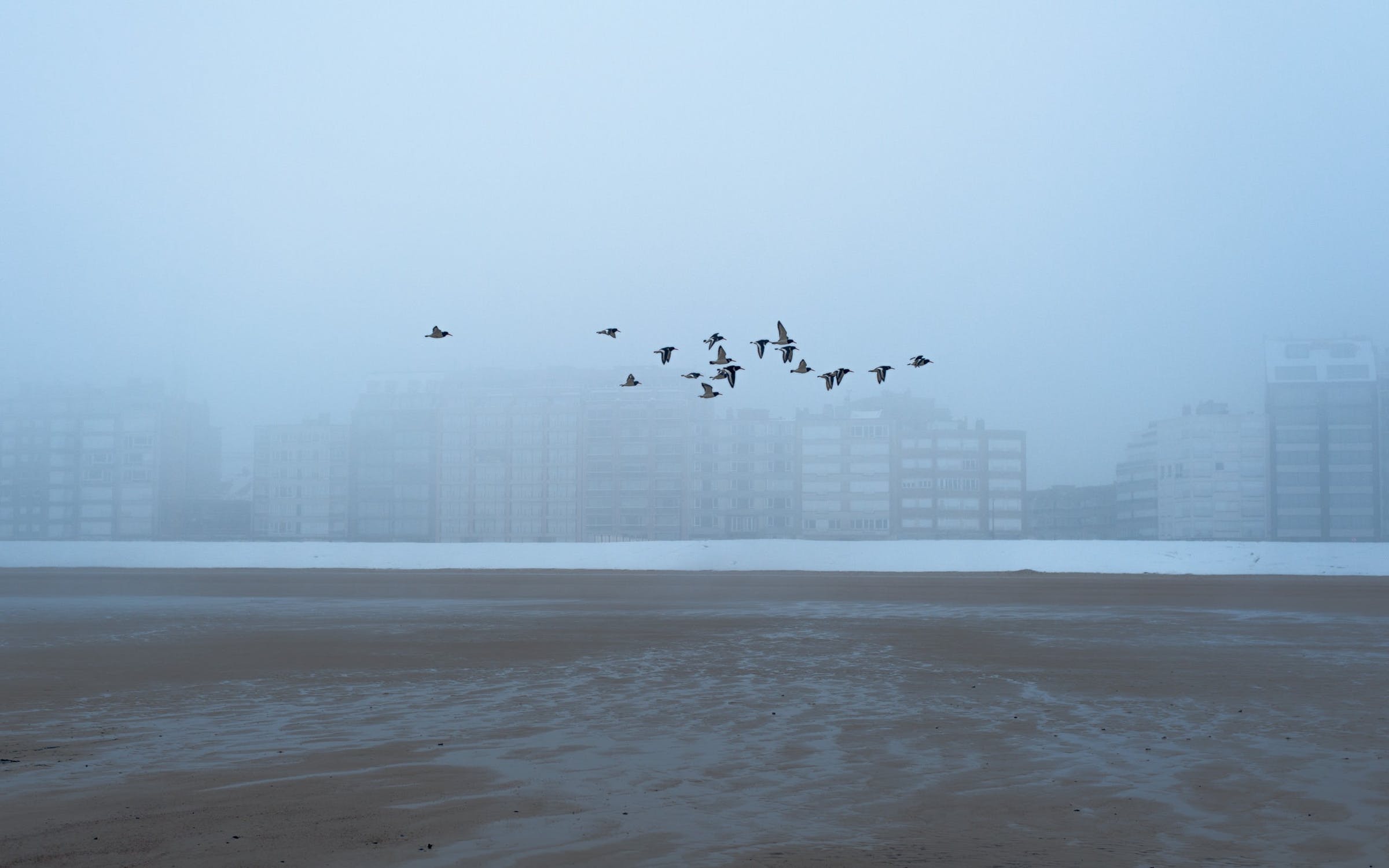 When the first trans-Atlantic telegraph message was sent in 1858, the tough question was how to follow up on the famous terse line that Samuel Morse had sent in 1844 over the telegraph between Baltimore and Washington: "What hath God wrought?"

On August 18, 1858, the "official" first message to cross the Atlantic by telegraph was ""Glory to God in the highest; on earth, peace and good will toward men." Actually, with the various test messages that were sent back and forth, this was the 129th message to cross the Atlantic. It took about 17 hours to send.  Then Queen Victoria and US President James Buchanan got involved. The Queen sent a 98-word message that took 16 hours to transmit. Buchanan responded with a 149-word message that took 10 hours to transmit. Part of the problem was that the signals were weak, and needed to be confirmed and repeated a number of times. One engineer thought that the solution was to boost the voltage, which blew out the insulation on the cable after only 400 messages had been sent.

It wasn't until eight years later in July 1866 that functional trans-Atlantic telegraphic communication was firmly established. Helen Fessenden discusses the effects of this communication breakthrough on various markets in "The Great Telegraph Breakthrough of 1866: The transatlantic telegraph cable amounted to the information revolution of the day, tying global markets together in unprecedented ways" (Econ Focus, Federal Reserve Bank of Richmond, Second Quarter 2018, pp. 28-30).

At the time, cotton was the major US export, and about 70% of all US cotton was shipped to Great Britain--much of it by way of the port of New York City.  But how could the merchants of New York know how much to send, and at what price? The trans-Atlantic cable provided the information. Fessenden writes:

"Most cotton was sent to U.S. ports for export, with New York City as the most important hub linking U.S. producers to importers in England. In turn, British textile workers spun raw cotton into finished cloth, which was sold for domestic consumption and for export. Prior to the transatlantic cable, however, there was often a lag between the price of cotton quoted in Liverpool and what was quoted in New York, often by a week or more, depending entirely on ship travel. One common problem was that the information on foreign demand that New York merchants got from Britain was outdated, so it was difficult to make accurate purchasing decisions. Moreover, foreign demand fluctuated considerably, especially on the European continent. (Building up storage capacity could only partly address this issue, due to the fire hazard posed by cotton and prohibitive construction costs.) In short, this was a classic case of information frictions causing inefficiencies in trade. ...

In several recent papers, Massachusetts Institute of Technology economist Claudia Steinwender has studied the effects of the transatlantic telegraph breakthrough of July 1866, as a critical positive shock to cotton markets. ... Whereas the average difference between New York and Liverpool prices was 2.56 pence per pound of cotton prior to the cable, it fell to 1.65 pence per pound — a drop of more than a third — right after. Furthermore, the transatlantic price differences were much less subject to major swings.

In turn, thanks to more timely and accurate information, New York traders were better able to adjust export volumes to meet fluctuations in foreign demand. Rather than spend money on costly storage, which required leaving some of their product idle, exporters could calibrate their shipments more efficiently. In Steinwender's calculations, this boosted average daily cotton exports by 37 percent. The variance in daily volume increased even more, by 114 percent — reflecting the fact that exporters were able to make these adjustments quickly. Overall, she concluded, the cotton trade experienced an 8 percent efficiency gain in annual export value, mostly from the reduced variations in price differences due to the cable. Put another way, this efficiency gain was equivalent to a 20 percent drop in storage costs, or the elimination of a 7 percent ad valorum tariff."

There were a number of other efficiency gains from the trans-Atlantic telegraph. In general, trans-Atlantic trade rose because of improved information about supply and demand. New regions could be developed for US cotton production. Stock and bond prices on either side of the Atlantic converged. Fassenden notes efficiency gains within the US economy, too. For example,

in the past it had been necessary to have two train tracks between locations--one outbound and one inbound. But when it became possible to have information on the location of other trains, it was possible to have only one track that, with shared information, could be used for trains using the track at different times to go both directions.

Our modern world of extremely rapid flows of information and communication is a lot more than a convenience. It's also a driver of economic efficiency from local markets to global supply chains.