Gun Control Judo: of Gun Rights, and the Right to Life

Gun Control Judo: of Gun Rights, and the Right to Life 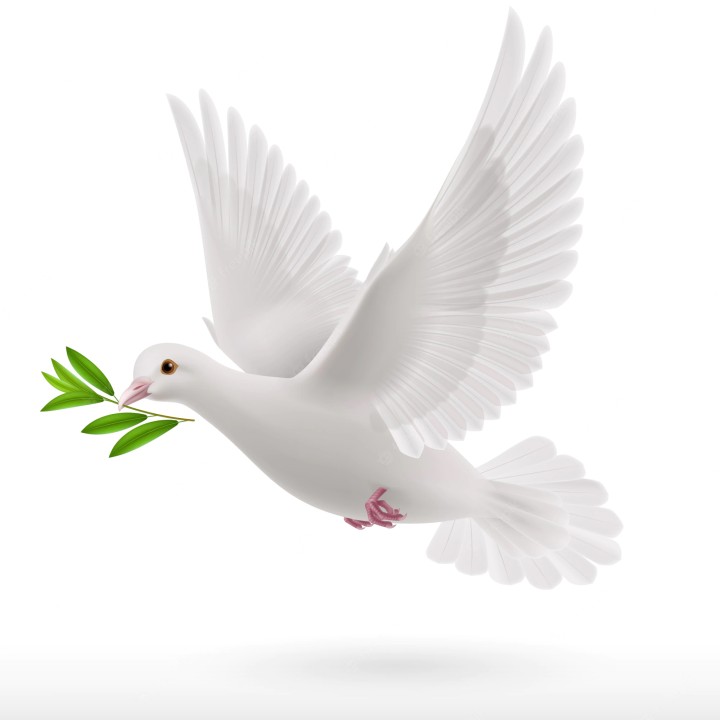 Those of us who have lamented the twisted, blighted, calamitous relationship between America and guns many times over the years doubtless all feel the same virulent admixture of impulses in this moment: the desperate need to say or do something, and the dread of futility.

When so many prior innocents gone to slaughter have not moved us to meaningful action- simple action taken to good effect by many other countries- why will Uvalde? We face this darkness, knowing our words will fork no lightning.

And yet, we must try. My attempt at insight beyond the impasse spans irony, empathy, and judo. Judge as you see fit.

To begin, how ironic that two memes of the American zeitgeist- the “right to bear arms” and “the right to life”- are championed by a socially, ideologically, and politically common quarter. Of course, the “right to life” is a label typically applied selectively to embryos, with implications for reproductive autonomy and the control a woman exercises over her own anatomy. It is invoked as the right of an embryo, but not reliably of the child that embryo may or may not ever become.

The juxtaposition of these two cultural clashes- over guns, and abortion- is hard to ignore in this moment. What are we to do when the “right” to bear arms so glaringly conflicts with the “right” to life that should be enjoyed by the child (and former embryo) a typical American family sends off to elementary school in the morning?

Curtailing rights is not an intrusion when in the service of protecting other rights. Civil liberties are not being trod upon when they are constrained to protect…other civil liberties. I like my autonomy, but I can readily accept that my right to swing a bat ends where your face begins. No right is boundless and infinite in practice, for if it were, it would obliterate other rights, comparably venerable. We all accept that reality in multiple ways, every day. We don’t make a fuss about it; we could not live in society any other way.

We are culturally agitated and divided in this moment over both the right to life, and the right to arms.  The hope, however flitting, of productive exchange, resides in the reconciliation of the two.  Provided that the right to life does not begin at conception but end at birth- then the right to bear arms must respect it.

Which leads to empathy, expressed by no one better than the incisive Nick Kristof, formerly of the New York Times. Weighing in on Uvalde with balance, reason, logic, conciliation, and his signature brand of humanism, Nick offers meticulously researched gun safety measures that populate a middle path. I could not hope to improve upon these, and simply commend them to you.

But Houston…we still have a problem. However well Mr. Kristof captures an indisputably sensible “what,” we are left with the impasse born of “how.” The moment any advocate of safer gun policies opines- however judiciously- opponents of any action at all start the standard chant of anti-Americanism; anti-Constitutionalism; anti-liberty; and the insidious ills of slippery-slope oppression. This is, in effect, an auto-destruct button for dialogue, pushed in alarm at the threat of it. The merits of argument are moot when drowned out by the blaring self-destruct siren.

How, then, do we get past that historically fatal first step? My idea is judo.  Perhaps the reason all gun control efforts fail before they begin is because they focus on who and what to control. What if they did the opposite?

Clearly, there must be a list; a line must be drawn somewhere. That we should not live in a country where military style weapons are readily accessible to sociopathic adolescents inclined to blow away innocent children is, I trust, an argument that needn’t be made. The corollary argument makes itself: somewhere, a line must be drawn. Those on one side are gun candidates; those on the other are not. Invite gun advocates to draw the line.

One presumes that even the most ardent guns-for-all proponent would not put inmates at federal penitentiaries on the list; nor inpatients at psychiatric hospitals; nor matriculating cohorts of pre-schoolers. Clearly, whatever the Founders intended in a cryptic, bizarrely punctuated one-liner addressing militias – guns of every sort can't be for absolutely everyone. Once we agree that not 'infringing' does not mean giving every toddler an Uzi, we are into...where to draw the line.

Perhaps the NRA, which for all of its Constitutional froth seems to care not about rights but about sales and profits, would say there is no line. But the NRA does not make policy and should not be invited to this party. Those who are should proceed on full display so that we, the people, may know who espouses what.

I would very much welcome better ideas, but this is mine: leaders in Congress favoring gun safety policies should call upon their counterparts to draft gun access policies. Those favoring exclusions should call upon their counterparts to populate a list of inclusions. Those wanting a line over which guns are inaccessible should invite the opposition to draw the line that assures gun access. And the gun safety advocates should pledge to support and defend the results- provided that suitable policies to defend against access by those not on the list, and on the wrong side of the line, are included. My idea, likely no more than a naïve hope, is gun safety policy, reverse engineered. Political judo.

Someone, if not Albert Einstein, famously said: “insanity is repeating the same mistakes over and over again and expecting different results.” Whoever provided this lens, it refracts American gun policy into a scene of crazy, lethal dysfunction. We are invited accordingly to do something…different. So, Senator Schumer, Speaker Pelosi- you have my idea. I would be delighted to learn you have better ones.

Either way, do something…different. Therein lies the flight of hope.