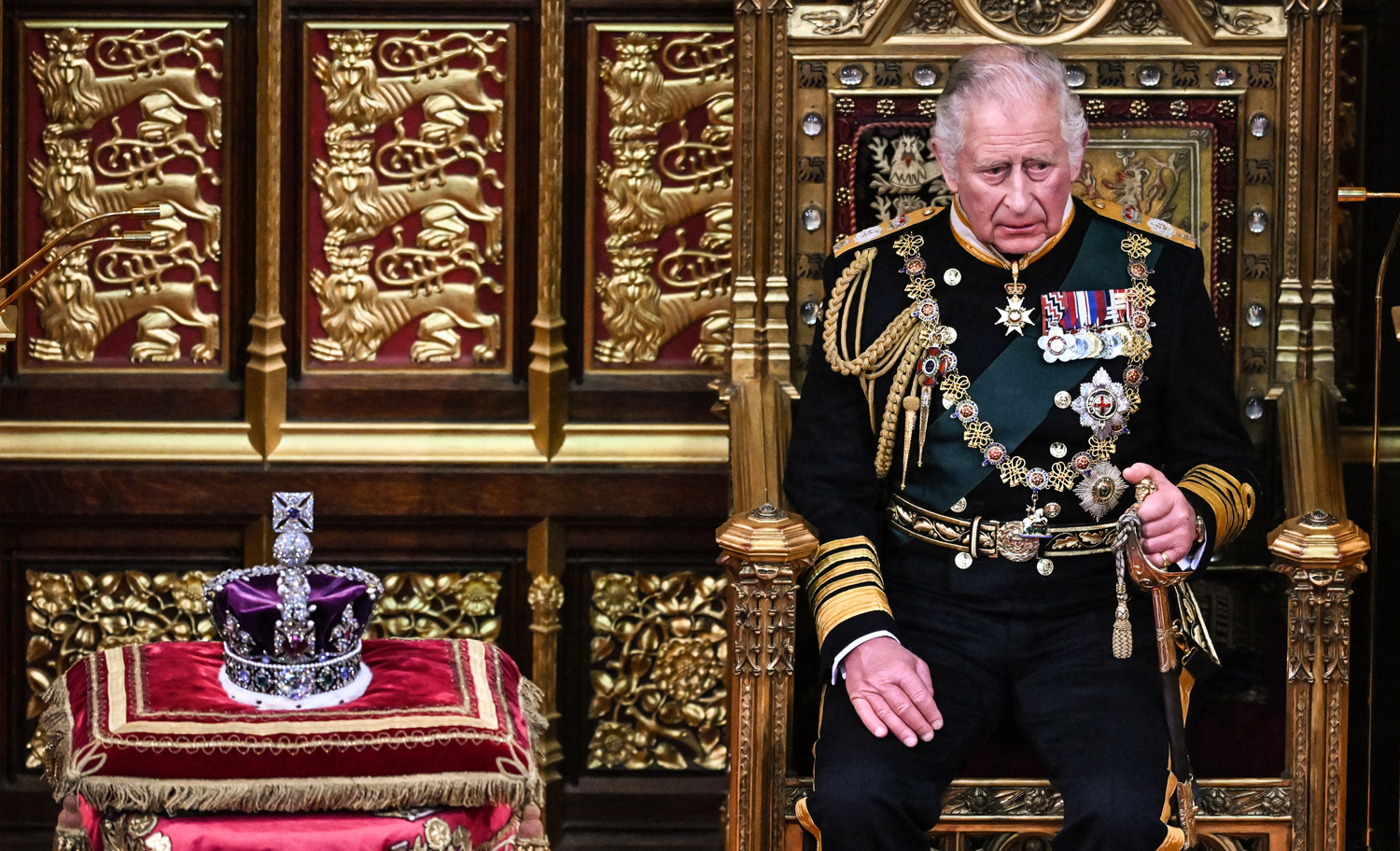 Prince Charles read the Queen's Speech on her behalf for the first time, after the 96-year-old monarch pulled out due to health issues.

The queen is prioritising a small number of events as she battles health problems ahead of historic jubilee.

The Queen's Speech is a ceremonial occasion which sets out laws the government wants to pass and highlights its priorities for the months ahead.

It is the first time since 1963 that the Queen will not deliver the speech.

At that time, she was pregnant with Prince Edward, and it was instead read by the Lord Chancellor.

The monarch also bowed out of delivering the speech in 1959 while pregnant with Prince Andrew.

It is Prince William's first state opening, and he and Prince Charles were accompanied by the Duchess of Cornwall.

The State Opening is one of the biggest constitutional moments for the head of state and that the Queen hasn't missed one for 59 years suggests the major significance of handing it over.

Although the Queen has been carrying out duties from Windsor Castle, the only public event she has attended this year outside of royal residences has been Prince Philip's thanksgiving service.

Buckingham Palace said that the decision to pull out had been taken in consultation with the Queen's doctors, as she continues to experience "episodic mobility problems".

Prince Charles' speech has been drawn up by Boris Johnson and his No 10 team.

The Prince of Wales said that the government's priority is to "grow and strengthen the economy and help ease the cost of living for families".

Delivering the Queen's Speech he promised that in the "challenging times" the Government would continue to support the people of Ukraine.