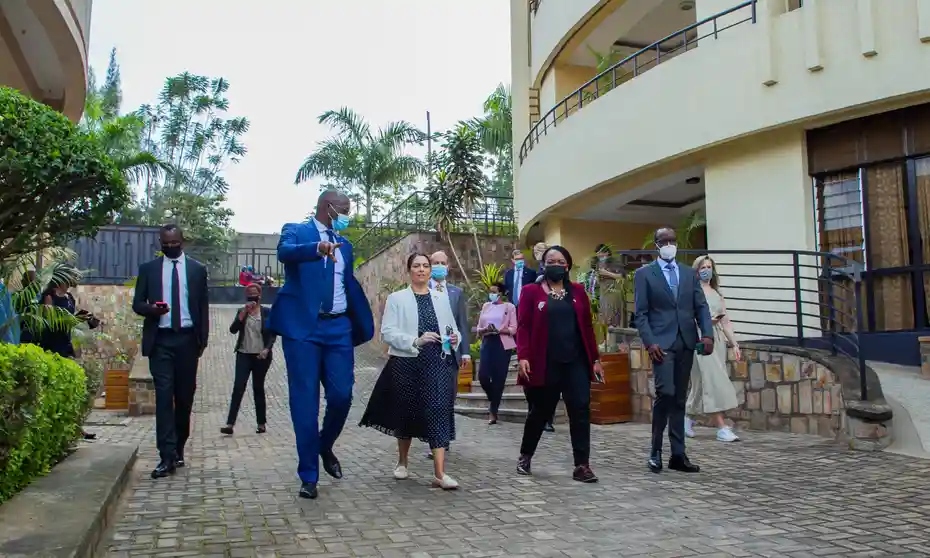 The UK government wants to discourage illegal immigrants from coming to the country.

Under the Rwanda Asylum Plan scheme, some of those entering the UK illegally will be flown to Rwanda to apply for asylum there.

The first flight taking asylum seekers to Rwanda will go ahead.

It supports a previous decision by the High Court that it was in the public interest for the UK government to carry out its policies.

The first flight to the capital Kigali is scheduled to take place with 11 asylum seekers onboard.

Campaigners were trying to stop the flight before a full hearing on whether the policy is lawful next month. 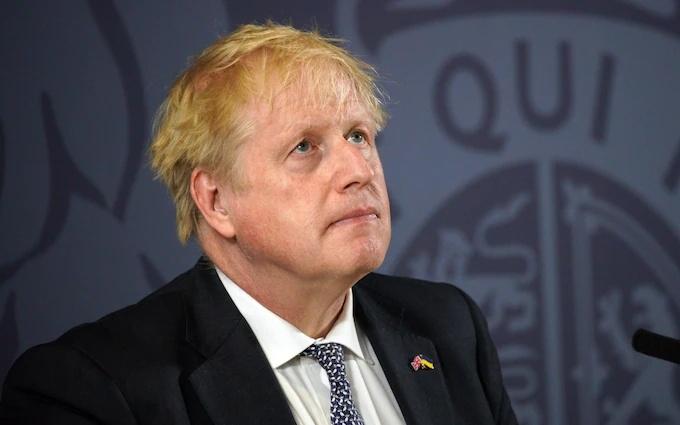 Boris Johnson has floated the prospect of the UK pulling out of the European convention on human rights if that turns out to be necessary to allow the Rwanda deportation policy to continue.

The government says the scheme will discourage dangerous journeys across the English Channel and therefore undermine smuggling gangs, but charities, religious leaders and opposition parties have criticised it.

People sent to Rwanda will be given accommodation and support while their asylum application is considered by the Rwandan government.

Successful asylum seekers can in Rwanda with up to five years' access to education and support.

Unsuccessful candidates will be offered the chance to apply for other immigration routes in Rwanda, but could still face deportation.

More than 10,000 people have made the dangerous journey across the Channel so far this year. 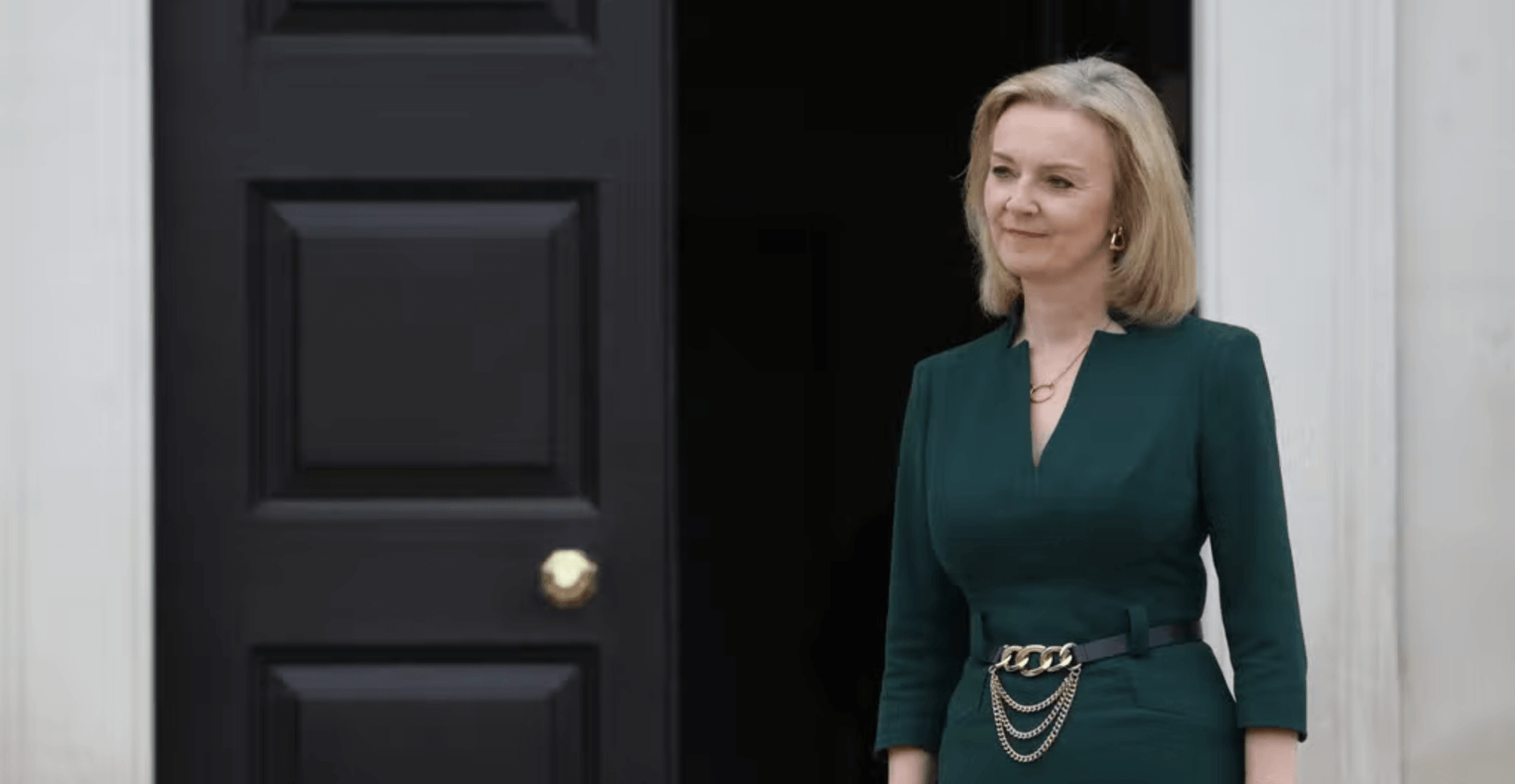 In a letter to the Times, senior Church of England leaders described the plan as an "immoral policy that shames Britain".

Signed by the archbishops of Canterbury and York and more than 20 other bishops who sit in the House of Lords, the letter said that "those to be deported to Rwanda have had no chance to appeal, or reunite with family in Britain".

The letter to The Times, signed by the entire senior leadership of the Church of England, said those being sent to Rwanda have had no chance to reunite with family in Britain.

Fresh legal challenges have been made in an attempt to stop those trying to enter the UK from being sent to the African nation.