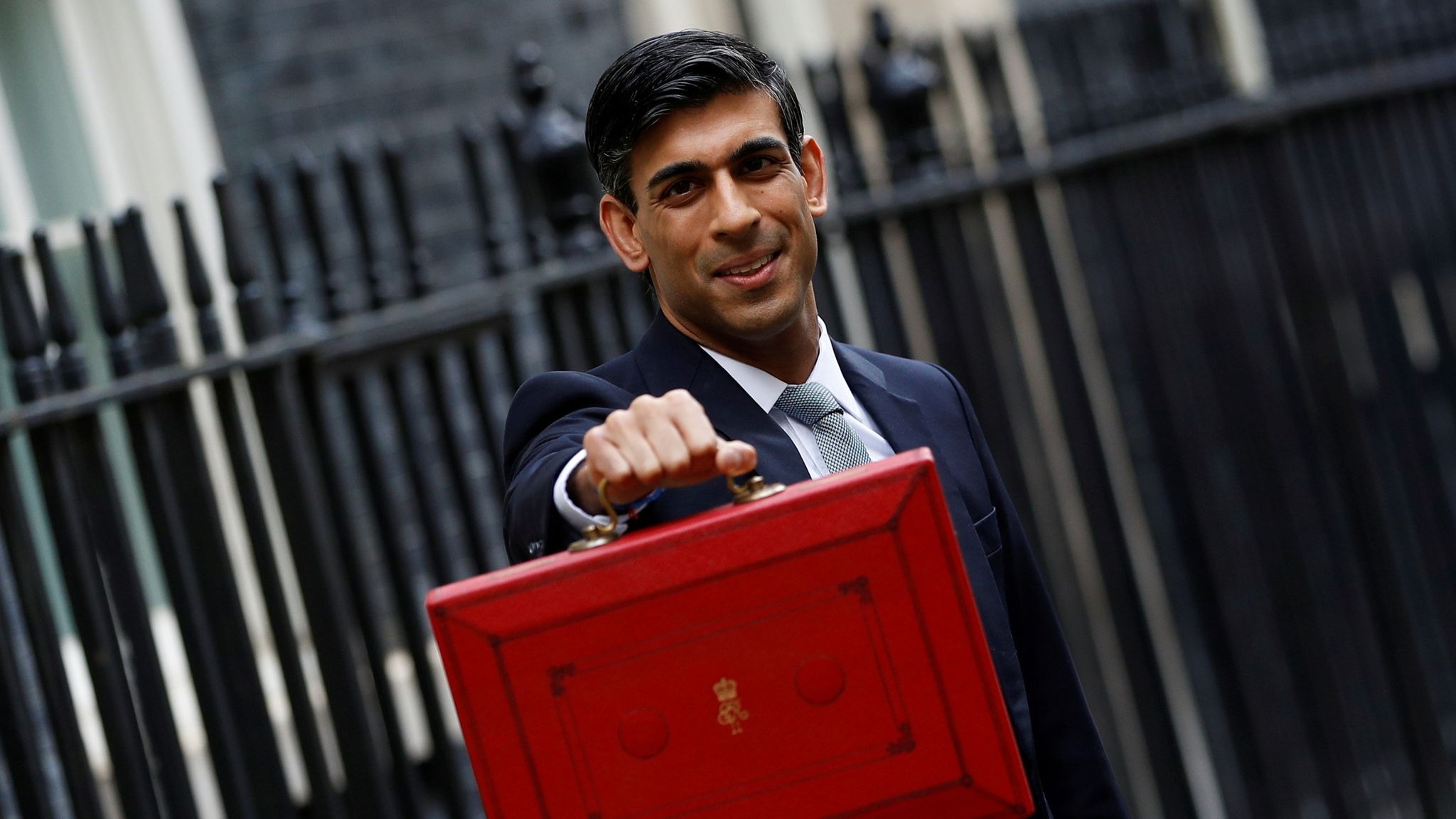 Chancellor Rishi Sunak has unveiled Budget 2021 in the House of Commons.

700,000 persons have lost their jobs since the Covid-19 pandemic began.

As expected, there are new measures to help businesses, significant changes to corporation tax, and a future freeze on personal allowances and tax bands, and additional support under COVID-19. 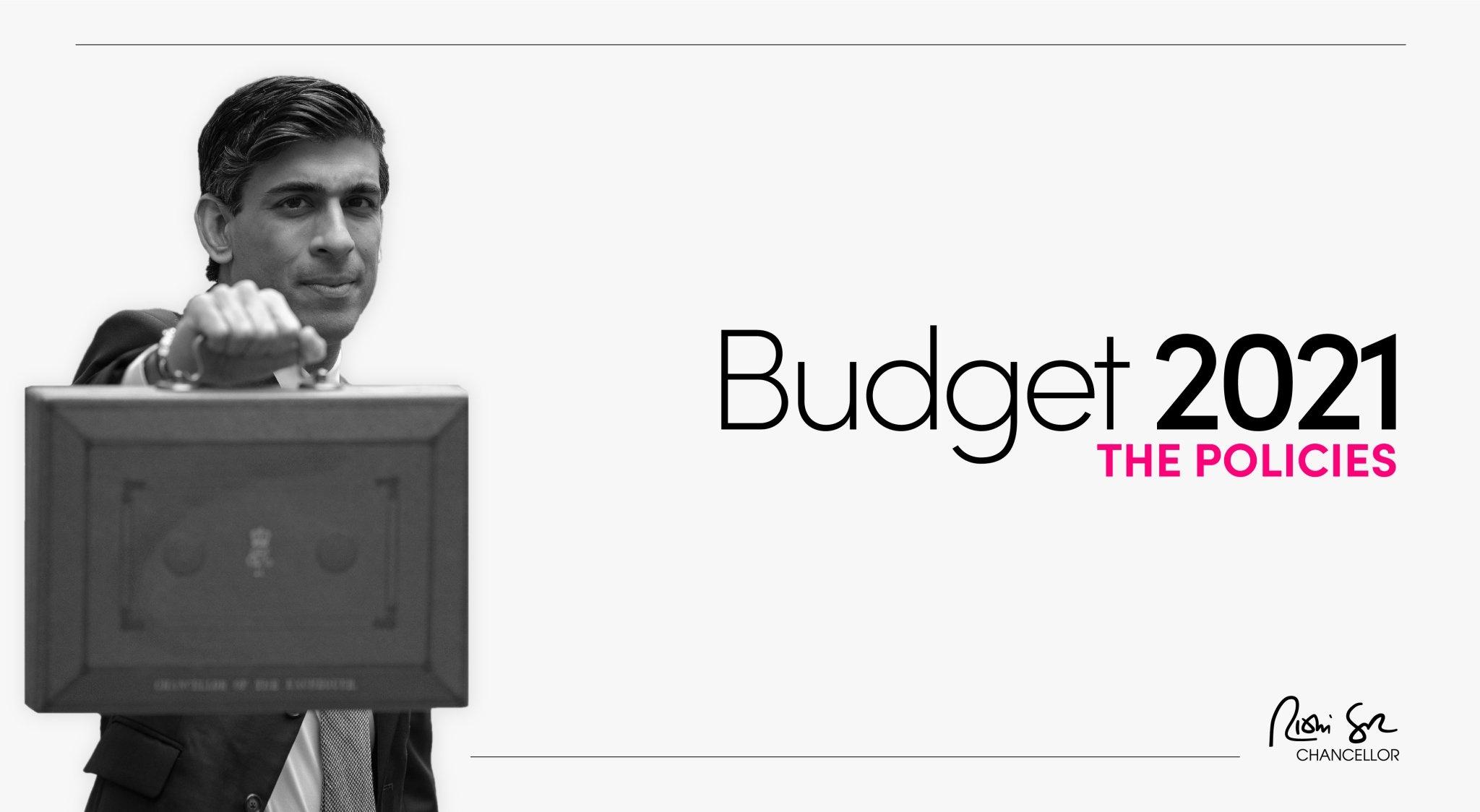 Here are the main points: 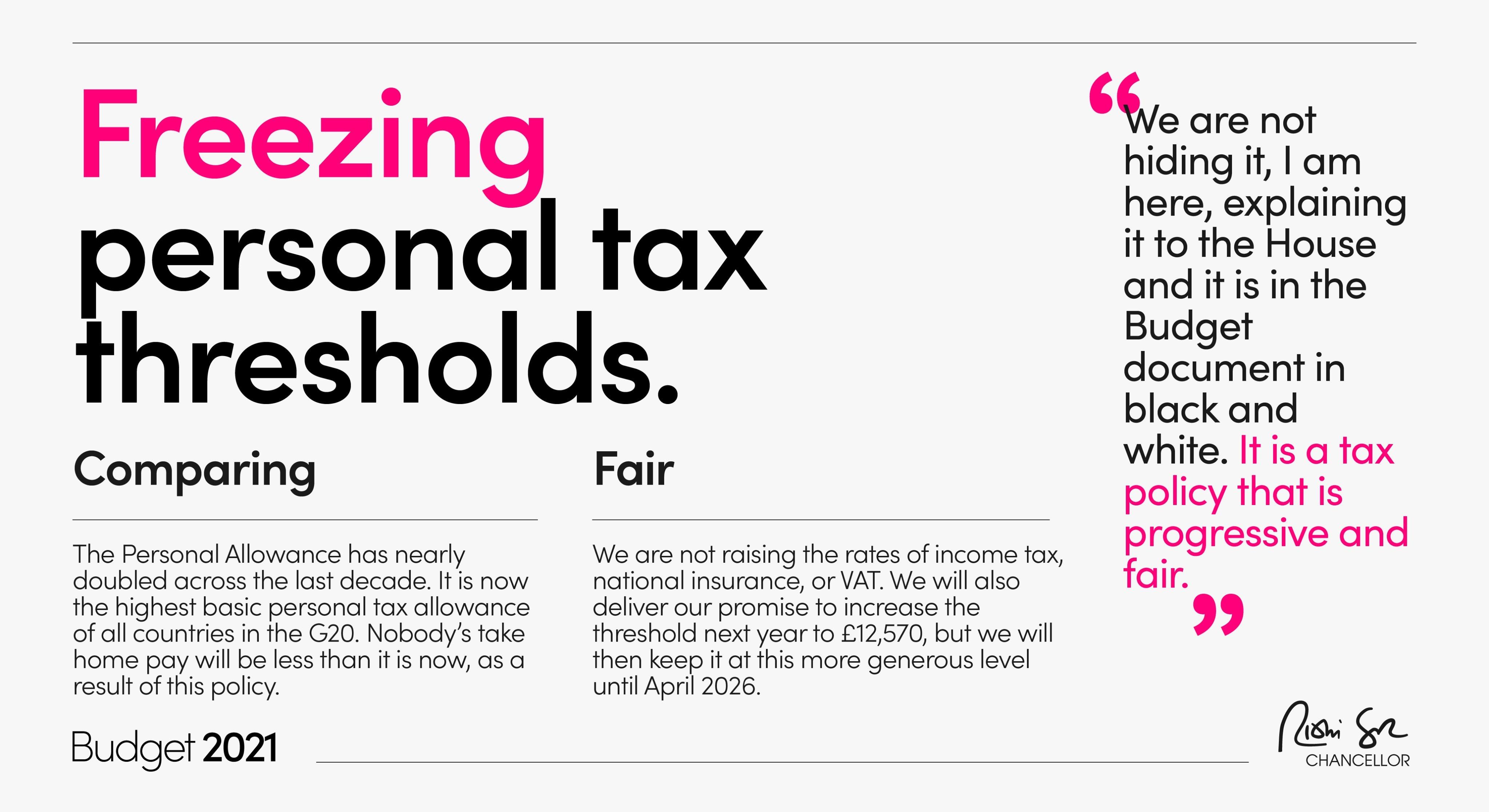 Personal tax allowances will increase from next year to £12,570 and the the higher rate tax threshold will increase to £50,270 before it will be frozen until April 2026.

There is no increase to the CGT Annual Exemption, so this will remain at £12,300, meaning that only capital gains over this amount each year will be taxed.

The inheritance tax threshold remains the same and unchanged at £325,000. Tax is charged at 40% over this amount. 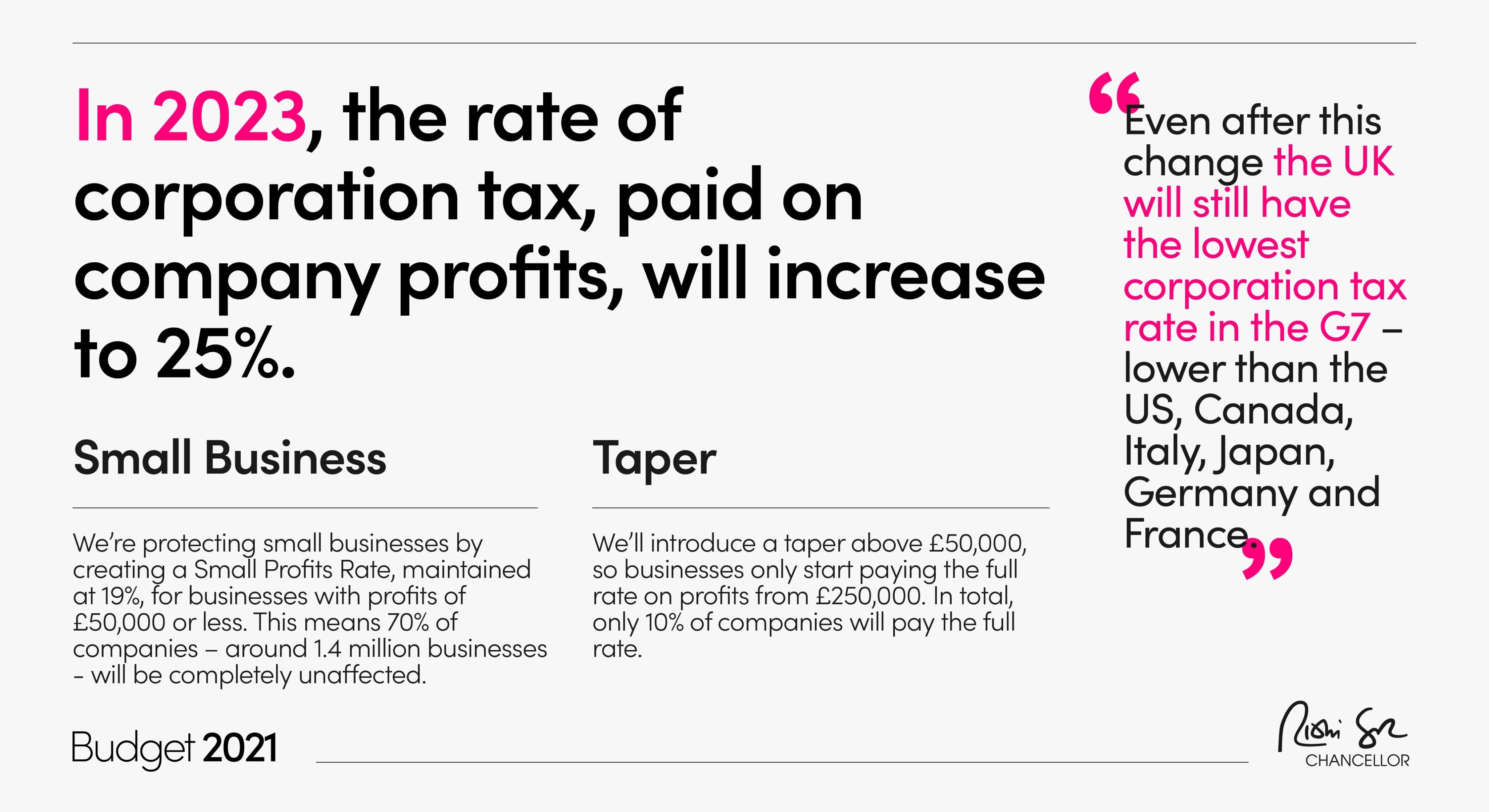 Currently, the rate of corporation tax that all companies pay on their taxable profits is at a rate of 19%.

From April 2023 the rate of corporation tax will increase to 25%. However, companies with profits of less than £50,000 will continue to pay tax at 19%, to be called the ‘small profit rate’.

The Government have announced a new incentive for businesses who invest in new equipment etc (capital allowances). Currently most companies can claim 100% of the purchase of this equipment but under the new scheme called ‘Super Deduction’, this will allow all business to claim 130% of the cost of purchase. 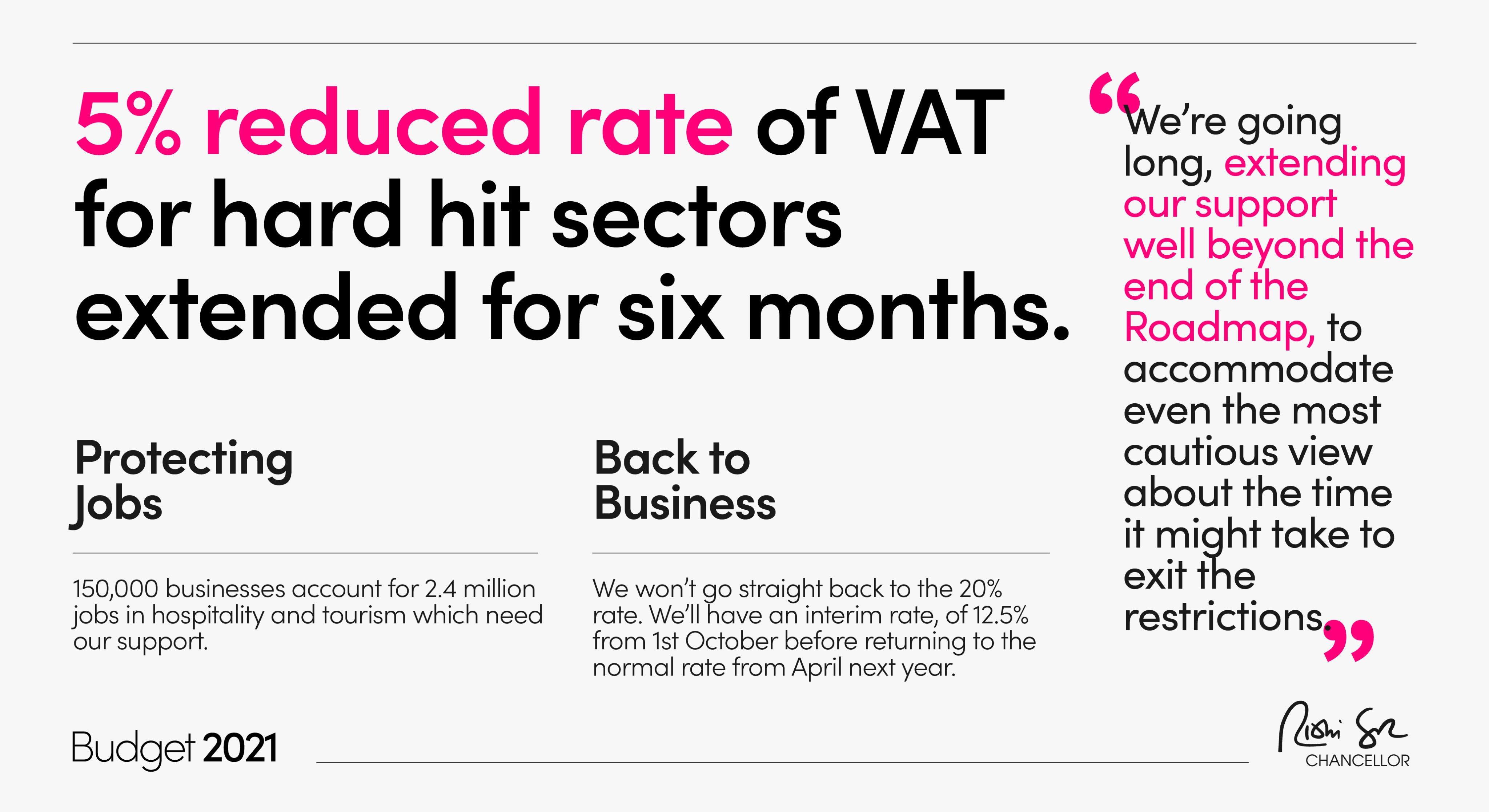 The VAT registration threshold of £85,000 will remain at that level for the next two years. 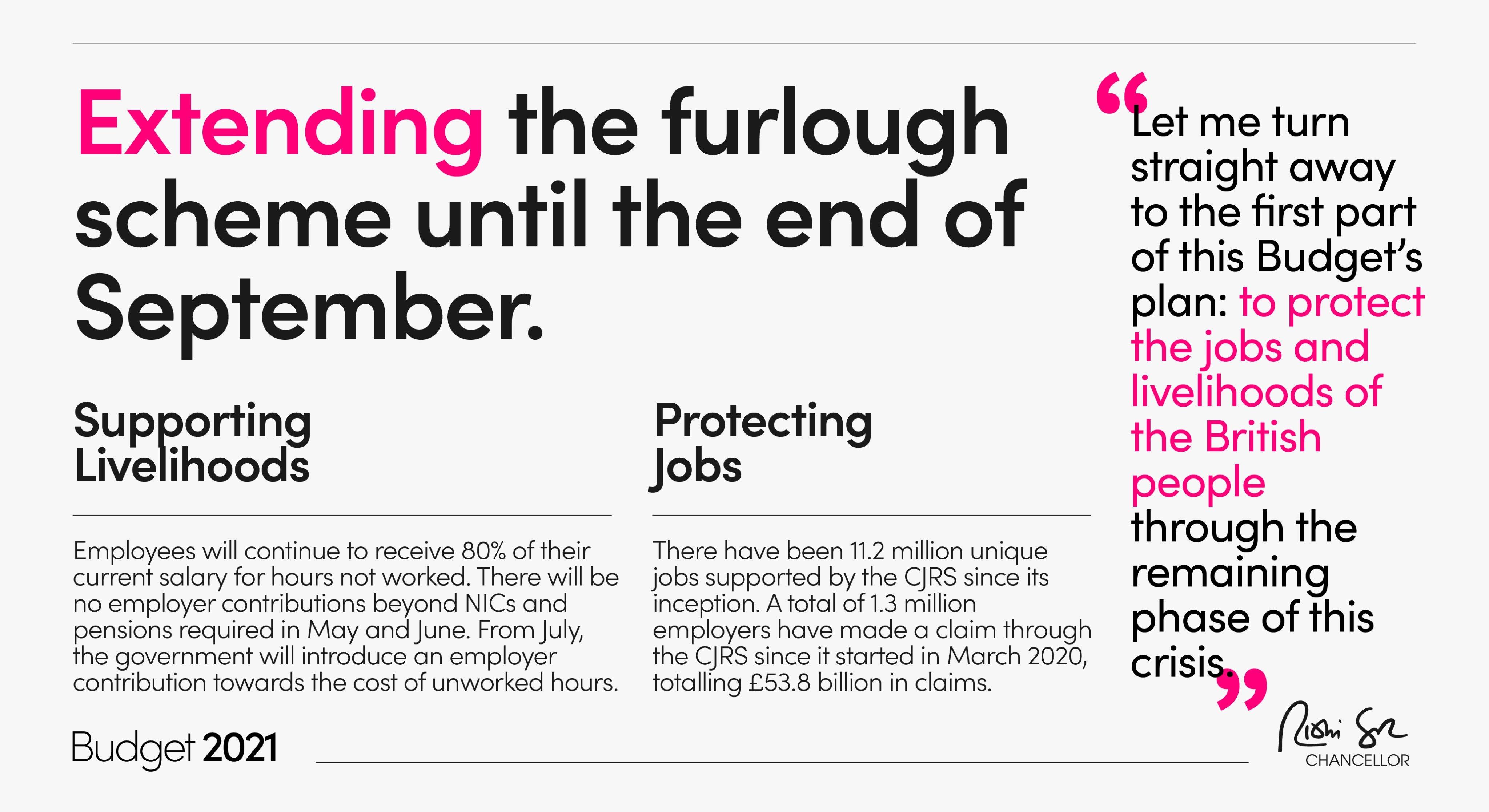 As expected, the Furlough Scheme for companies supporting their employees in these difficult time, the support and claims to carry on until September 2021.

Similarly, the Self Employment Income Support Scheme has been extended until September with a 4th claim shortly covering February, March and April, and then a 5th and final claim later in the year in July. For those who were newly self employed in 2019/20 and missed out on the first three Support Claims, provided that the individual filed a Tax Return for 2019/20 by the end of February, then they will be entitled to claim under the 4th and 5th claims. 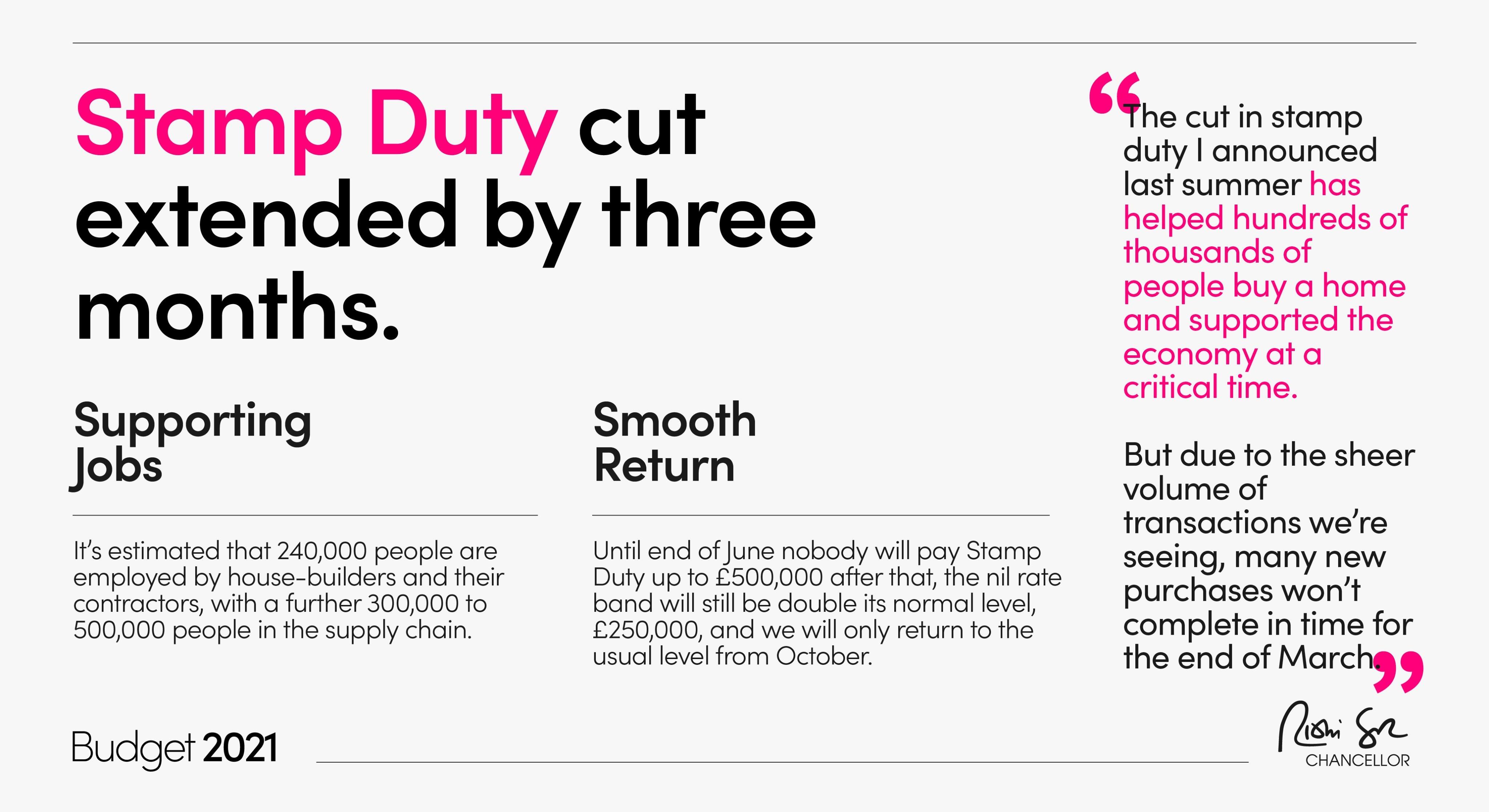 6. New Policy to Stand Behind Homebuyers: A Mortgage Guarantee 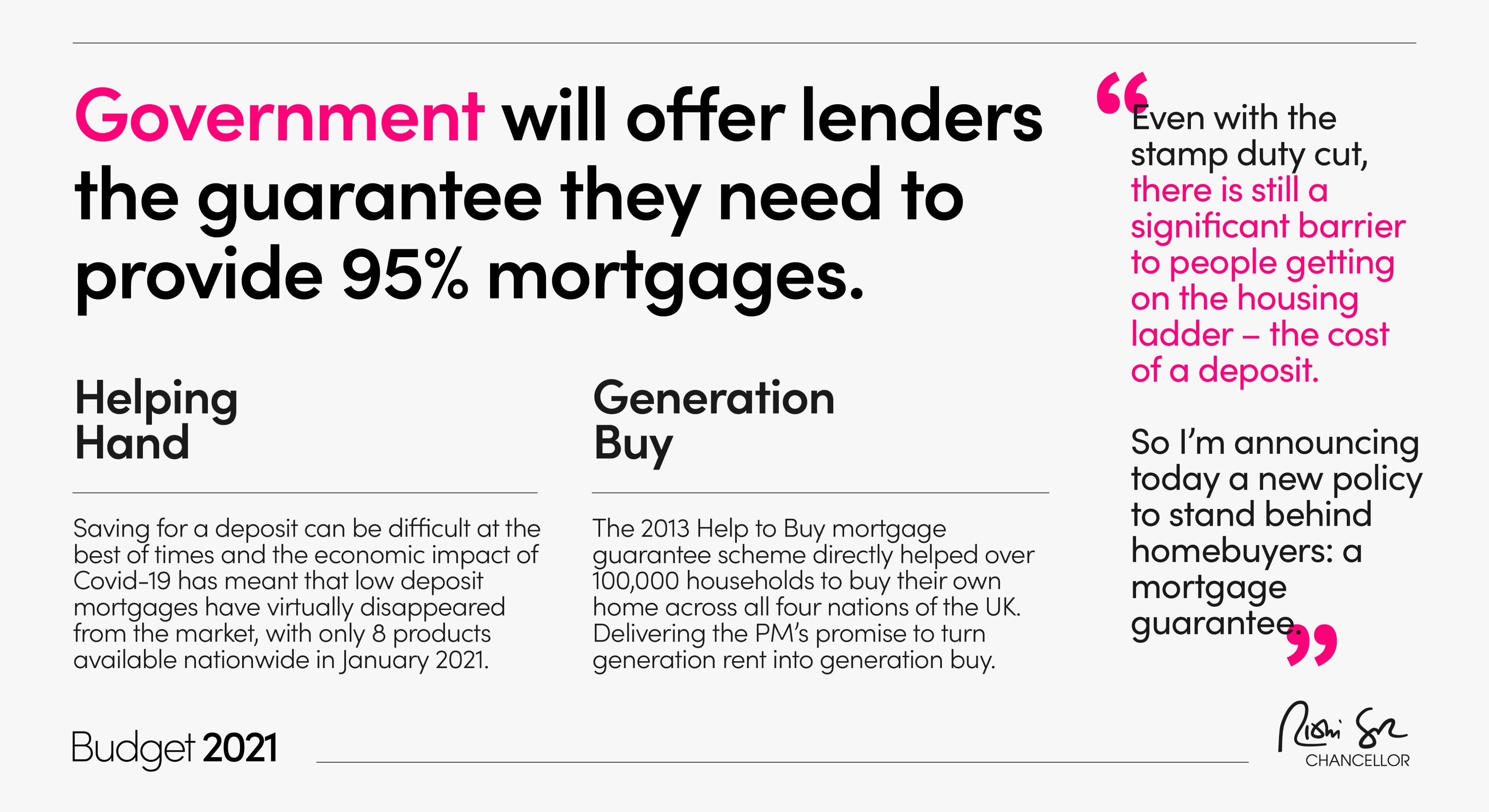 New 95% mortgages to become readily available with many high street lenders already signed up to the scheme. This is available to all, not just first time buyers but borrowing will be capped to £600,000. 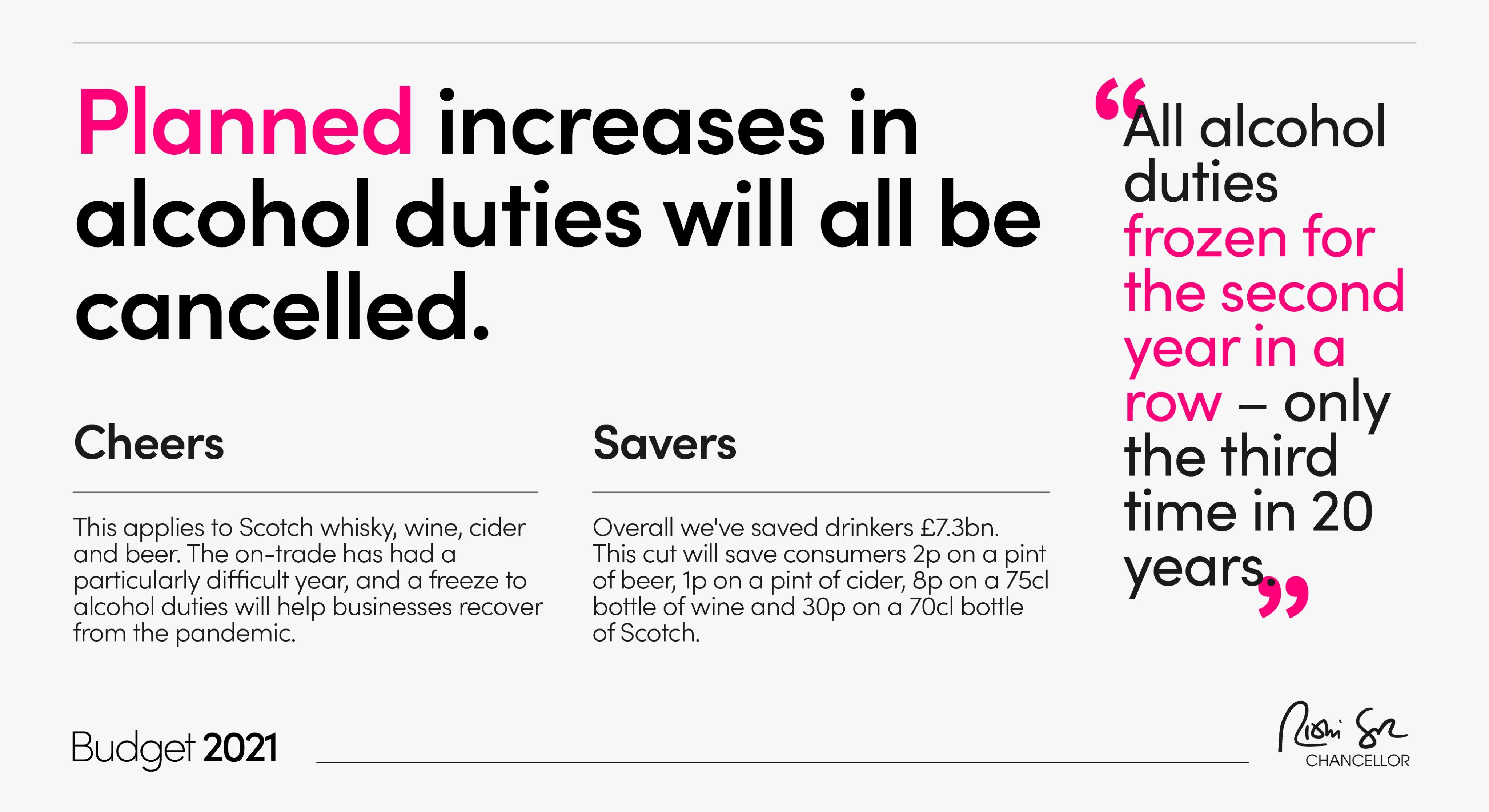 All duties on Alcohol have been frozen. The planned increases in duties for spirits like Scotch whisky, wine, cider and beer, will all be cancelled. 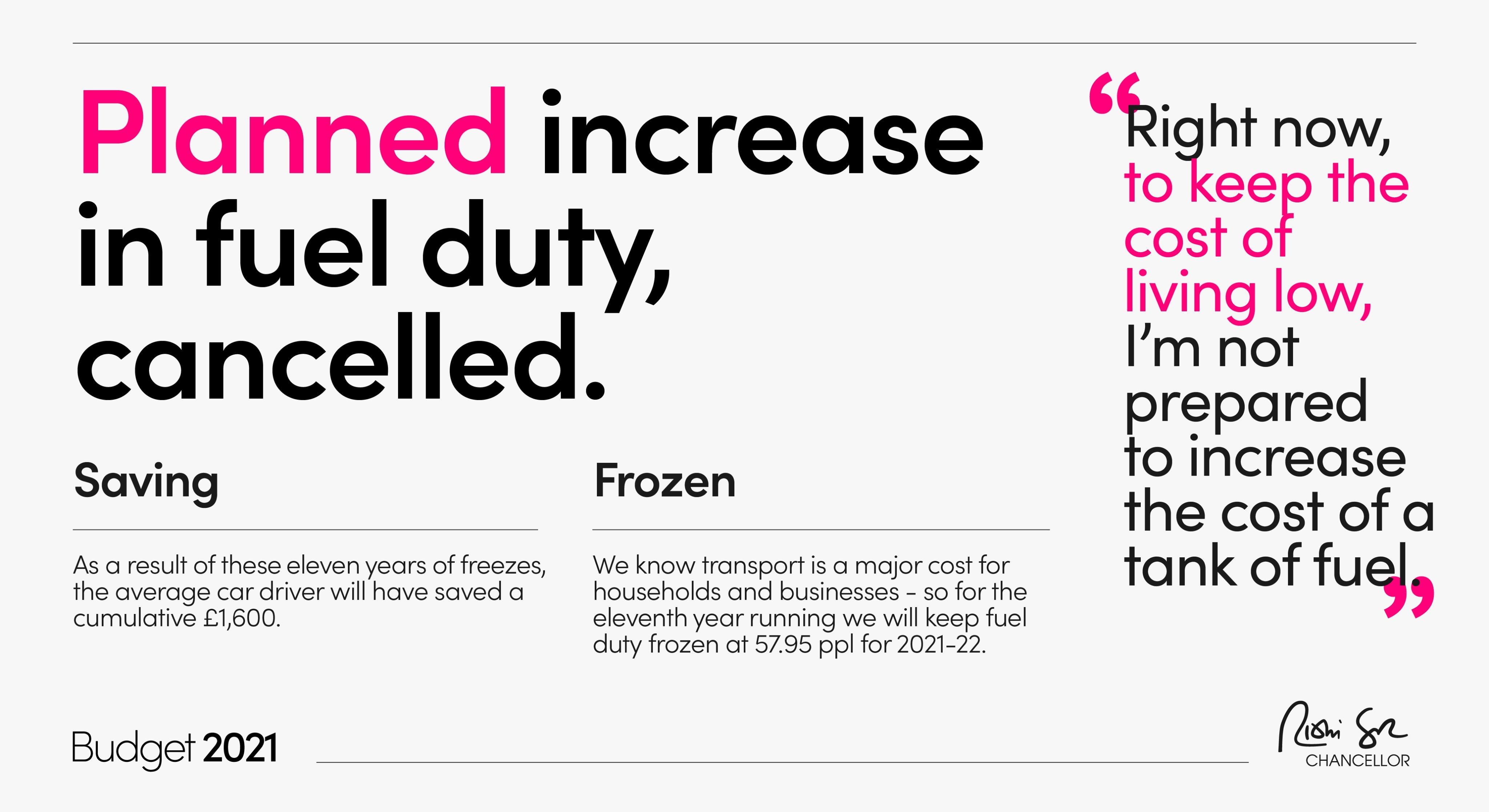 The proposed fuel duty increase has been cancelled.

Meanwhile, contactless payment limit will rise to £100 later this year. The minimum wage is set to increase to £8.91 an hour from April 2021.