Will Democrats Feel The Effects of Biden’s Middle Eastern Issues in the 2022 Midterm Elections?

Will Democrats Feel The Effects of Biden’s Middle Eastern Issues in the 2022 Midterm Elections?

Leaving Afghanistan without a plan was a political disaster for Joe Biden, whose failure to orchestrate a planned exit will further rock a presidency plagued by uncertainty. 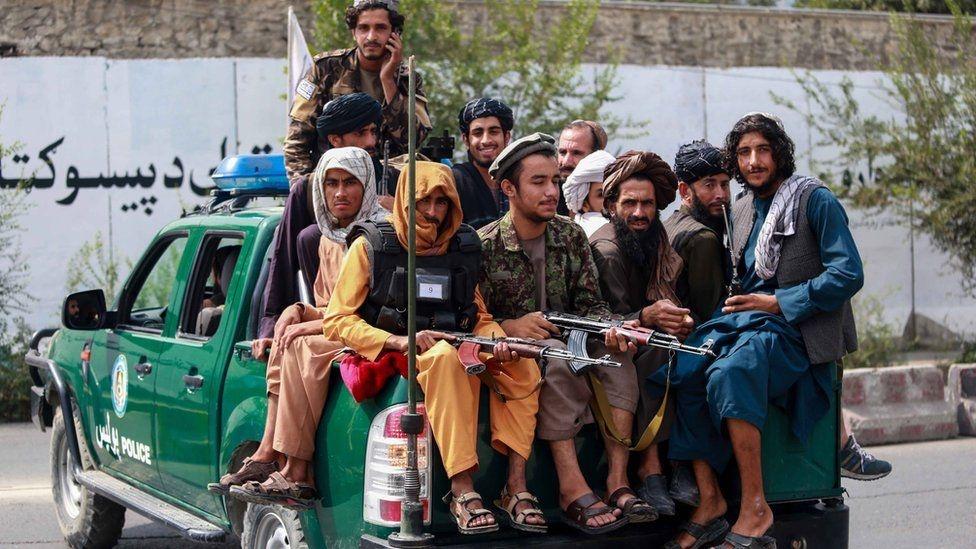 While Biden's political and geopolitical rivals rush to exploit his mistakes, the true magnitude of the crisis can only be judged in the human tragedy of Afghan civilians subject to Taliban persecution.

Afghanistan will probably end up being a wash for Biden. Democrats have been wanting the US out of Afghanistan for a long time, Republicans for the most part have been highly resistant to it. It has little strategic value to the US. It's an expensive boondoggle that has cost far too much money and lives, and without a legitimate government in place, there is in effect no one that the US can even negotiate with.

Democrats, for the most part, will likely see the Afghanistan exit as a long-term win, even if there is pain in the short term. Republicans, of course, will use this to rile up the base, despite the fact that the withdrawal was begun under Trump, but historically, foreign affairs crises usually do not have that much impact or relevance upon elections if they occur too far before them.

The democrats won't feel the effect of Biden’s Middle Eastern Issues during the 2020 midterm elections, and will likely not be an issue by the 2021 local elections if his administration can create more jobs, reduce inflation and overcome the Covid-19 crisis. 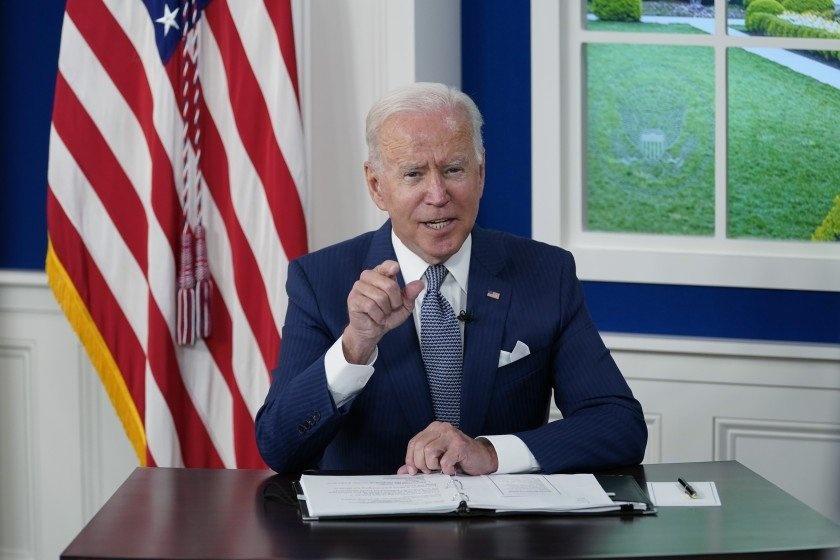 Biden got the US troops out of Afghanistan, and it is that which will be remembered.

The US launched the Afghan war 20 years ago in a mood of vengeance, resolve and unity, after al Qaeda's attacks on New York and Washington shattered the post-Cold War myth of American hyperpower. It is ending it in a rushed race to get out, humbled by a primitive militia, that is nevertheless ready to die for jihad on its home soil and is re-imposing its feudal writ on a war-ravaged nation that bleeds foreign invaders dry.
The war with Afghanistan resulted in the death of thousands of Americans and Afghan civilians. It also cost a trillion dollars, and ended so abruptly with such an ignominious eclipse it was shocking. But it perhaps should not have been.

Biden now finds himself carrying the political can for two decades of the missteps of others after adding his own errors.

Biden's challenge must now prevent a narrative of failure developing around his administration due to the on-going Covid-19 pandemic.

Rising inflation and record numbers of undocumented migrants being turned back at the US border are damaging Biden's presidency.

Joe Biden's first real foreign policy crisis is over a botched US retreat.

With Biden’s job approval sliding, the US president needs a win in Congress where Democrats are divided on his agenda.