6 Things You Need To Know About Autism Spectrum Disorder

6 Things You Need To Know About Autism Spectrum Disorder 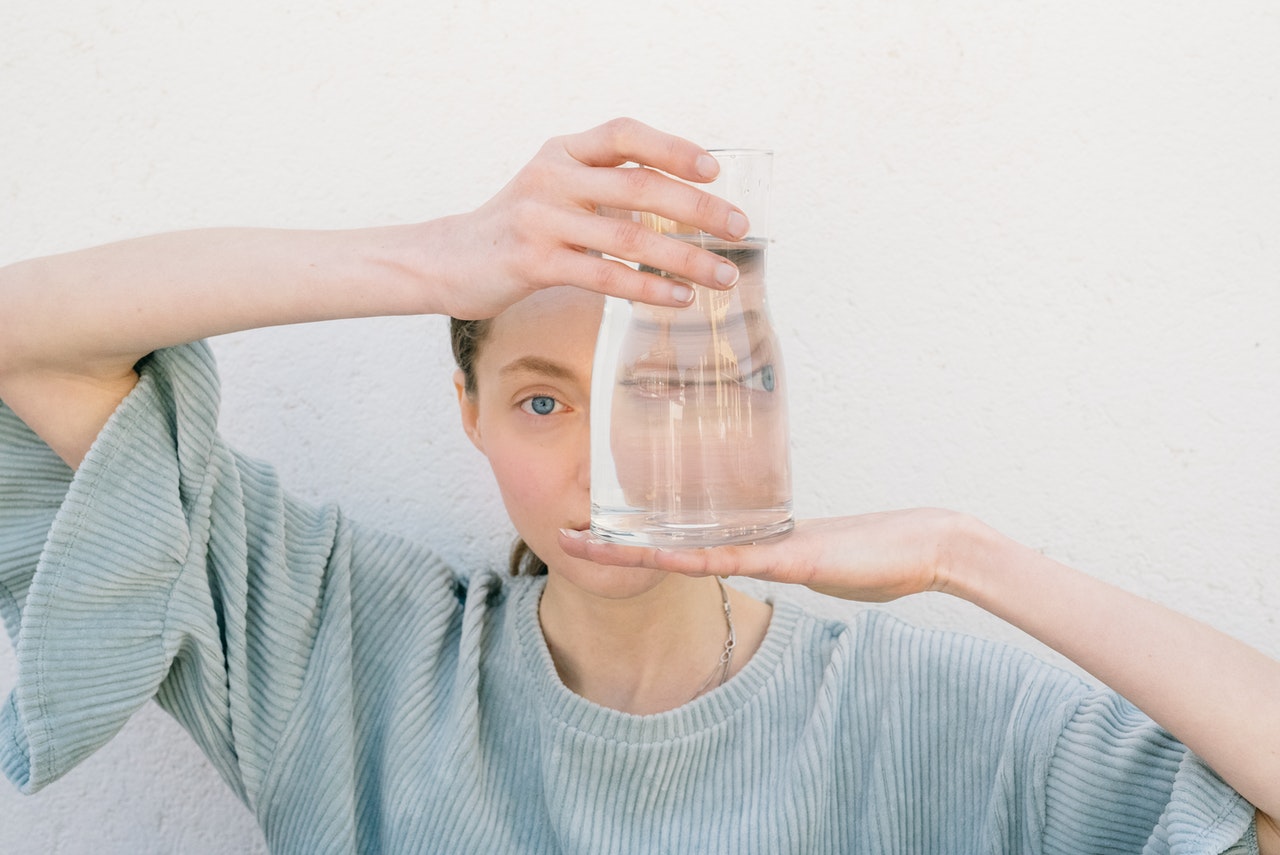 It's estimated that 1 in 68 children are born with autism spectrum disorder (ASD), making it more common than childhood cancer.

Boys are four times more likely to have ASD than girls, and while the cause is still unknown, researchers believe that both genes and environment play a role. Additionally, ASD is characterized by social, communication, and behavioral challenges that can range from mild to severe. 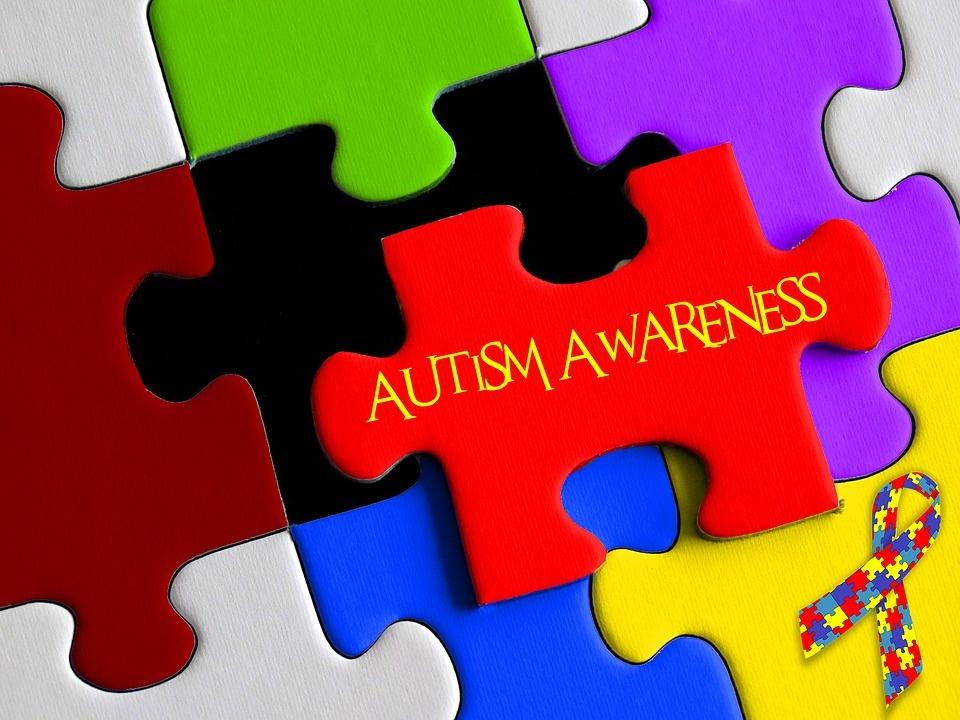 If you or someone you know has been diagnosed with ASD, it's important to educate yourself about the condition. Here are six things you need to know about autism spectrum disorder:

1. ASD is a "Spectrum" Disorder

Spectrum disorders are a group of conditions that share some common symptoms, but can also vary significantly in terms of their severity and impact on daily life. This makes it difficult to provide a single, clear definition of autism spectrum disorder. However, in general, people with ASD typically have difficulty with social communication and interaction and may exhibit repetitive or restrictive behaviors. There are various therapy options like ABA autism therapy and speech therapy for autism that can help people with ASD function in society. Plus, with increased awareness and understanding, people with ASD are now able to lead fulfilling lives.

The earlier autism spectrum disorder is diagnosed, the sooner treatment can begin. And while there is no "cure" for ASD, early intervention and therapy can make a big difference in terms of symptom management and quality of life. If you suspect that your child may have ASD, don't hesitate to reach out to a doctor or other medical professional.

For example, Applied Behavior Analysis (ABA) is a type of therapy that has been shown to be effective in treating ASD. ABA therapy focuses on helping people with ASD acquire new skills and improve their functioning.

It's important to remember that ASD is a spectrum disorder, which means that it affects people in different ways. Some people with ASD may only experience mild symptoms, while others may have more severe symptoms that significantly impact their daily life. Additionally, people with ASD may also have other co-occurring conditions, such as ADHD, anxiety, or depression.

Keep in mind that every person with ASD is unique, so it's important to tailor treatment and support based on the individual's needs and preferences.

4. There is No "One-Size-Fits-All" Approach to ASD Treatment

Because ASD affects people in different ways, there is no single approach that will work for everyone. Treatment plans must be individualized and may include a combination of therapies, medication, special education, and other supports. It's important to work with a team of professionals to create a plan that meets the specific needs of the person with ASD.

Also, keep in mind that treatment plans may need to be adjusted over time as the person with ASD grows and develops. This is why it's important to have a team of professionals that you trust and feel comfortable working with.

5. ASD Can be Accompanied by Special Talents or Abilities

While ASD is often characterized by challenges, it's important to remember that people with ASD can also have special talents or abilities. This is often referred to as the "autism advantage." For example, people with ASD may have a special interest or ability in music, art, or math. Additionally, people with ASD may be particularly good at paying attention to detail or remembering facts.

These and other talents or abilities can be leveraged to help people with ASD succeed in school, work, and other areas of life. Plus, they can also help offset some of the challenges associated with ASD.

6. There is Hope for a Fulfilling Life with ASD

With early intervention and tailored treatment, people with ASD can lead fulfilling and successful lives. Additionally, as society becomes more aware and understanding of ASD, people with ASD are better able to participate in all aspects of life.

If you or someone you know has ASD, don't hesitate to reach out for support. There are many resources available to help people with ASD and their families navigate this unique condition. 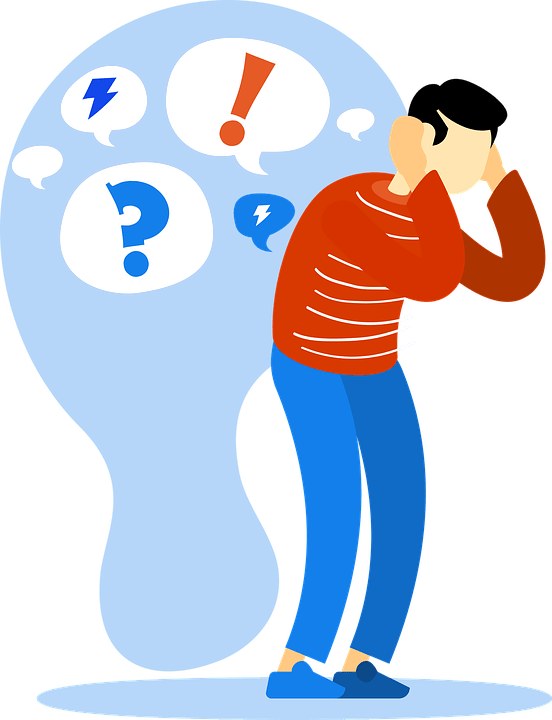 Autism spectrum disorder (ASD) is a neurological and developmental disorder that affects a person's ability to communicate, interact with others, and behave appropriately. ASD can range from mild to severe and is diagnosed four times more often in boys than girls. There is no one cause of ASD, but it is believed to be caused by a combination of genetic and environmental factors. There is no cure for ASD, but early intervention and treatment can make a big difference in the lives of people with ASD and their families.