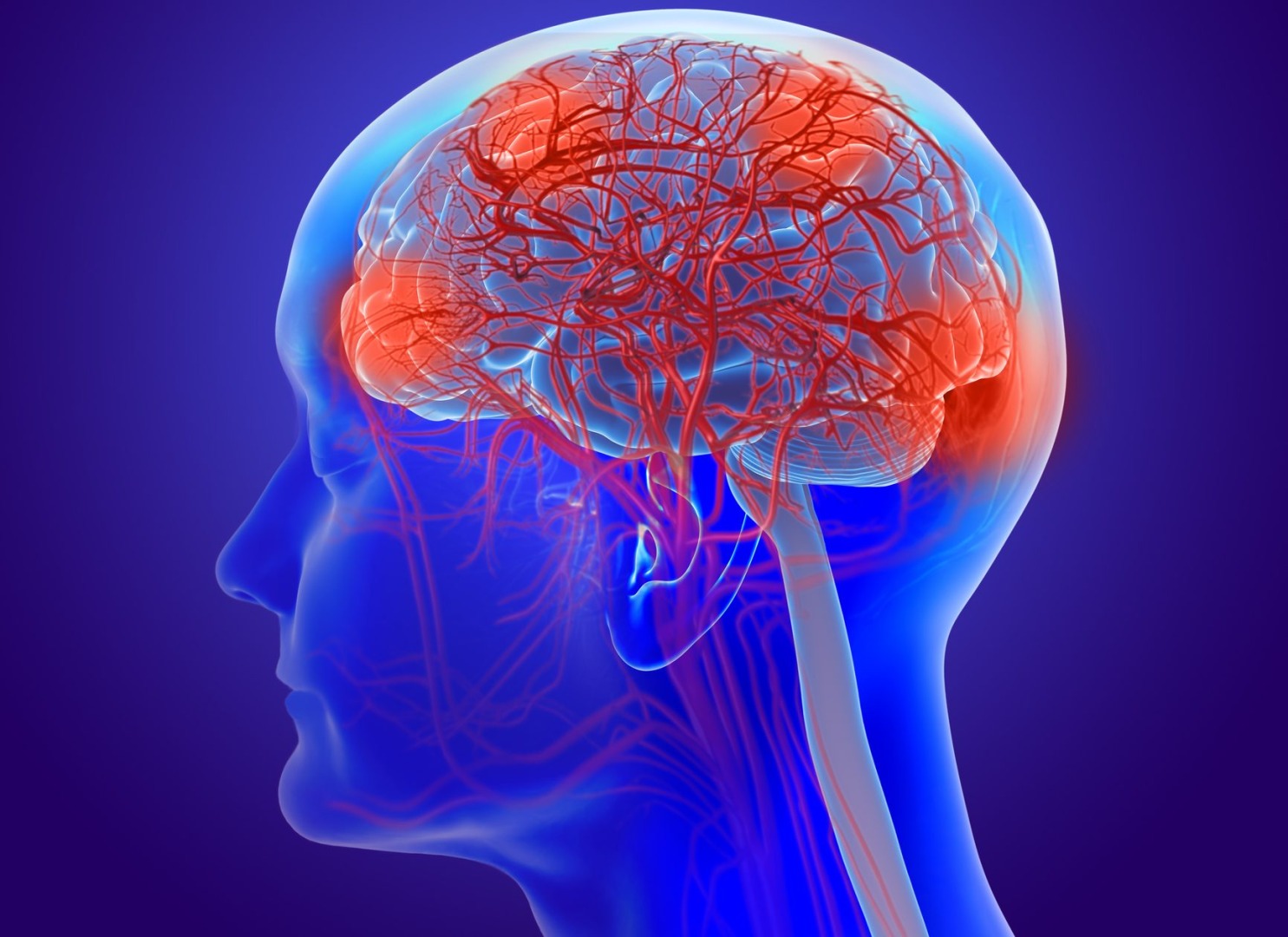 A recent report in Science.org, “Potential Fabrication Research Images Threatens Key Theory Alzheimer’s Disease” stated that a scientific alteration may have misled the Alzheimer's research field with their hypothesis on toxic oligomer or amyloid beta star 56 [Aβ*56] or amyloid oligomer, a soluble amyloid beta said to be found in people living with Alzheimer's disease {AD}—aligning with the dominance of Aβ as a target.

The report said the potential fabrication setback the field, with tons of citations and scholarly articles on something that may be inaccurate.

There is no cure for AD, though there are management options for care. Symptoms for AD range from mild, to mid to severe. It can be summarized that a common factor in all these symptoms is forgetting. It could be what, how, where, who, but forgetting is a basic factor.

How does forgetting work normally before what becomes diseased forgetfulness?

If this can be theorized, how can a new possibility be developed towards remembering or forgetfulness readjustment, so that in the onset of the disease some of the symptoms may be tapered?

The memory, which is postulated, has stores — with the smallest possible unique information on anything. So stores do not contain everything about something, but the least possible unique stuff about that thing.

Whatever is similar between two or more stores are available in a group, so during activities or interactions, stores transport to those groups, to pick up complete information fast.

Stores, it is theorized, contain capsules of thought or its form, as the uniform unit of sensory integration at the thalamus and the olfactory bulb.

After thought emerges they get to memory locations first, entering into stores, transporting to groups before leaving for feelings destination and then for reaction.

Memory locations are the most important in the brain, because they centralize everything known, since most inputs and outputs to memory locations become stores and groups, including prior feelings.

There is a memory group to feel-like what it is to have a cold, or be hot, or delighted or sad, or whatever else, because the actual feeling was picked up.

Also, it is the memory group that a store goes to at any moment that determines what to remember or what to forget. Someone may remember or forget the meaning of a word, or where a city is, or what something does in a moment because the store did not go to that group, or the group faded off.

There is also a default group that most stores go first, which is by common function, recent function or most affective function [positive or negative]. This is how trauma works, such that the default group a store [or trigger] goes is the one that brings the events and the feel-like of it.

This is a basic way the memory works, not frames, or concepts or categories in cognitive science, not long term memory, short term, or episodic in psychology, but an actual architecture. Internal and external senses have stores in the memory — and groups. Most stores are passive and able to function that way, and just one is active at any moment, whose content often proceeds to the feeling destination.

It is this store-group process that AD destroys, resulting in those debilitating states.

Modeling the memory for neuroplasticity and neurodegeneration can become a way towards aiming for groups, so that in the outset AD, or before, it is possible to align what should not be forgotten.

AD is incurable, but using how the memory works with stores and groups bears additional hope.