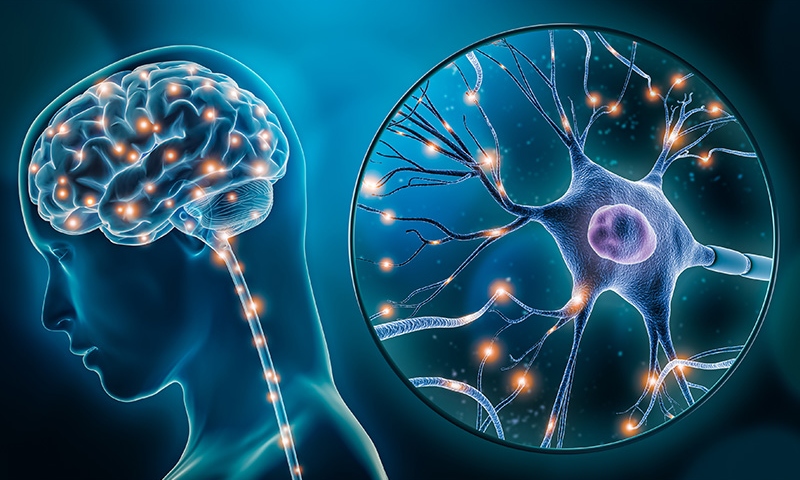 Some people hear colors and see sounds — this is an experience collectively described as synesthesia.

It is a mismatch of modal expressions in the brain, away from common scenarios where people have auditory hallucinations or daydreams in parallel to corresponding senses.

All these are powered by memory, even in cases where imagination is something that has never been seen or does not exist, or voices are of unknown people. They are all given from memory.

So as diverging as synesthesia seems, it is also a function of the memory. Some neuroimaging studies have identified the limbic system’s part responsibility in synesthesia. However, how really and in what form do things play out?

As postulated in the sensory-thought integration model of the brain, all sensory inputs are integrated into a uniform unit, which is thought or a form of thought. It is this form that relays for interpretation, to know, to feel and for reaction.

To know is the memory. Memory stores, as capsules containing thoughts, are in the smallest of units of the least possible unique information to be held about anything, but they go to groups of similarities. It is store transport across groups, during interactions that determine what to know, remember, feel like and more.

After visiting groups, the thought leaves the store and proceeds to the destination of feelings, where feeling effects are expressed, before reaction which can be parallel or perpendicular.

There are lots of store-group aberrations in the memory, aside from regular sequences. For example, some people inhale dust and start feeling hot. Some others hear the sound of a drop of water and start feeling the taste of something. There are several other interactions, where the store goes to a different group, aside from its expected group, or maybe goes to a default group for that person, different from others.

There are thought distortion in cognitive neuroscience where one thought starts a beam of odd ones. There are recommendations to reframe. This cognitive distortion and cognitive restructuring can also be associated with memory stores and groups, as theoretically described.

This aberration may also be a factor for synesthesia, where the memory of people with the experience goes elsewhere in what it renders. It is possible to model store transport across groups, in theoretical neuroscience, to display more possibilities, outside what can be seen by neuroimaging.