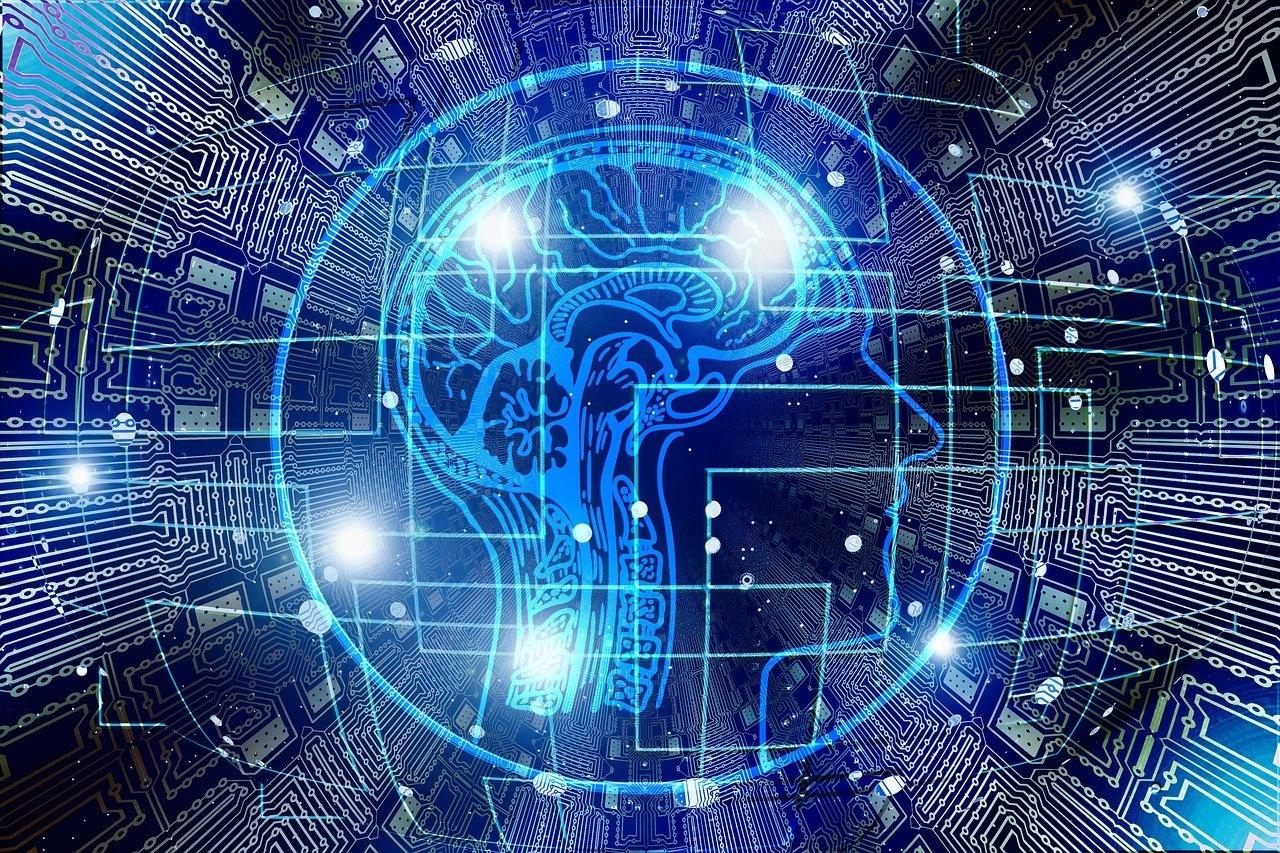 When someone is injecting an illegal drug into a collapsed vein or another is snorting recklessly, the individuals don’t say they are doing so for dendrites, axon terminals or synaptic vesicles to act differently, but they do to reorganize thoughts and memory — as the basis of their experiences.

Though some say — they are trying to weaken certain feelings or trying to get into a state of high energy or for fun, it is where thoughts go or doesn’t that determine those states. There are no feelings except thoughts that get there for activation, theoretically.

Dopamine is famous, serotonin is known but those exocytosis outcomes mean something else in experiences for users.

So, how can the experiential basis of the results of drugs, substance abuse and addictions get tracked for defeat?

Theoretically, there is no internal and external sense that the brain experiences that does not become thought or a form of thought. It may array passively, and not become active in that time, but it becomes a thought.

After thought emerges, it transports across memory locations and feelings destinations, before giving off reactions — parallel or perpendicular.

Thoughts, as postulated, show up as the equivalent of senses, from sensory integration — at the thalamus for all senses except smell, based at the olfactory bulb.

It is also in the same form that the memory stores what it knows.

There is no substance, drug or harmful behavior that misses this thought pathway.

This can be displayed with computational psychiatry to a user that this was why you needed that drug, to have your thoughts go there, and not here.

Or that to allow stores in the memory to go to a different group, or for a group to leave the principal spot, this is what happened?

Thought and memory are an opportunity, using this theoretical neuroscience model, to scale their display with computational psychiatry in defeating the hold of drugs, globally.