The Omicron Variant: What Matters Most Is Does It Make People Sick?

The Omicron Variant: What Matters Most Is Does It Make People Sick? 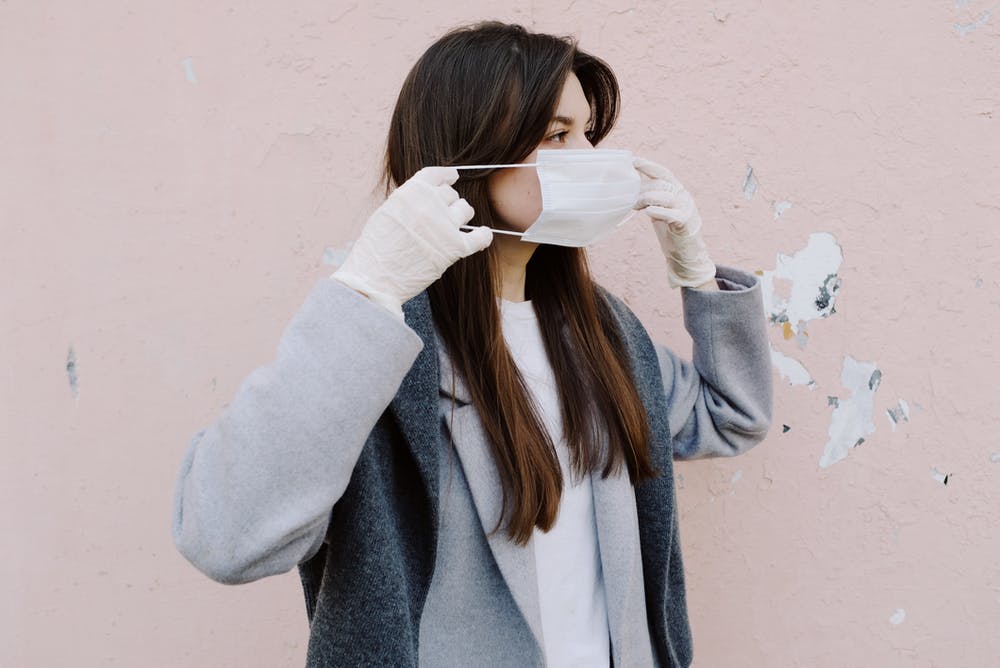 I was well on my weekly way to completing a column, when the disquieting news about the Omicron variant in South Africa broke.

The column in the works suddenly seemed a non sequitur, temporarily at least, and the notion of starting anew from scratch while still in the acute recovery phase of postprandial Thanksgiving torpor was very uninviting. If anything, like the rest of us, I needed a COVID-free moment.

But COVID and its spokespeople had other plans for us all, and I found myself ingesting ever more fragmented news about the new variant, even as digestion got me over my bout of seasonal gluttony. Inevitably, perhaps, I am less than satisfied with the coverage I’ve been imbibing. Amidst the demands of covidramademiology, the one most important thing about this new variant is the very thing that has gone almost completely unmentioned. Namely: does it make people sick?

Adenoviruses and rhinoviruses transmit themselves marvelously; manage to avoid conferring lasting immunity; are not addressed effectively by any vaccine developed to date; and lack any decisive treatment, to say nothing of cure. And yet, despite their prevalence among us, we go about our business, fairly unconcerned, and certainly disinclined to start banning international travel. Why? Because these are the causal germs of the so-called “common cold.” They don’t tend to make people very sick, and we tend not to get too worked up about them.

How well a given virus spreads is important, of course. But what matters most is: does it make people sick and if so, how sick?

So that, then, is the one critical question about Omicron, too. As best I can tell- and I’ve looked hard for the answer- we don’t yet know, but the early evidence says “probably not.” Where- very, very rarely thus far- I have been able to find any depiction at all of the clinical status of those with Omicron, their cases have been described as “extremely mild.”

That could change, of course- but then again, it may not. Either way, it is the critical information of the moment, and its neglect in global coverage is noteworthy. With rampant speculation about how bad the new variant might be, and whether or not COVID vaccines will reliably defend against it- a line somewhere about whether or not anyone with it is actually sick at all would seem a fair expectation. If you expect accordingly, however, expect to be disappointed.

I certainly am, and this to me feels like a variant in its own right, on the theme of déjà vu, all over again. When early news about COVID19 was reaching us out of Wuhan and South Korea, there were abundant data showing major, important risk differentials by age and health status. That essential information fell out of most major media coverage, to the extent that risk-stratified responses to the burgeoning pandemic never really had a chance. One might think this far into the pandemic experience we would have learned to favor the nuance of data over the noise of drama, but one, it seems, would be wrong.

As for the public health response to Omicron, an immediate attempt at “contain to ascertain” – my expression, not the W.H.O.’s- makes good sense. We could, and arguably should, do all we can to prevent transmission and spread of the new variant while we ascertain all we can about it, notably: does it make people sick?

But that effort should be accompanied by clear accounts of the plans for, and duration of, the containment policy. There is no need, for instance, to instill panic in people (or pandemonium in the fragile psychology of the world’s financial markets) with implications of open-ended lockdowns, draconian measures, and supply-chain nightmares before Christmas. Rather, a clear “we need the next 72 hours to determine if this does, or does not, alter our pandemic situation” would convey the same urgent concerns, but absent the premature and overblown portents of doom.

I agree with those who argue that vaccines should have been more equitably distributed. COVID19 was an opportunity for us to demonstrate we understood that we are all one species, globally distributed; we are all one extended human family. The pandemic will end for all of us, or it will end for none of us. Pandemics are global. We might have demonstrated we had figured that out by now, and made sure access to vaccines was universal. But this remains one among the many pandemic lessons we have failed to learn.

As for mutant strains, they are, in a word, inevitable with this many viral particles in circulation. Mutations are random, and viruses are unthinking survival machines. They replicate to survive, and those that do it best, take over. There is a decisive advantage in the competition to take up residence in our bodies for those pathogens that replicate fast and spread efficiently. There is no such advantage conferred by severity of illness. Remember those adenoviruses and rhinoviruses that circulate so well, and give us the sniffles.

So, while we are to expect new variants good at spreading, there is no reason at all to expect such variants will make us sicker. They are as likely, if not more likely, to make us less sick.

For now, we don’t know. That answer, soon to come, is what matters most about Omicron.

In the interim, I recommend keeping an ear to the news, but adjust your dial to filter out the drama. Keep calm, carry on, listen for signal- and renounce the noise. These many long months of COVID, that, too, has been pandemic.