What it is Like to Live in a Self-Destructive COVID Hotspot?

What it is Like to Live in a Self-Destructive COVID Hotspot? 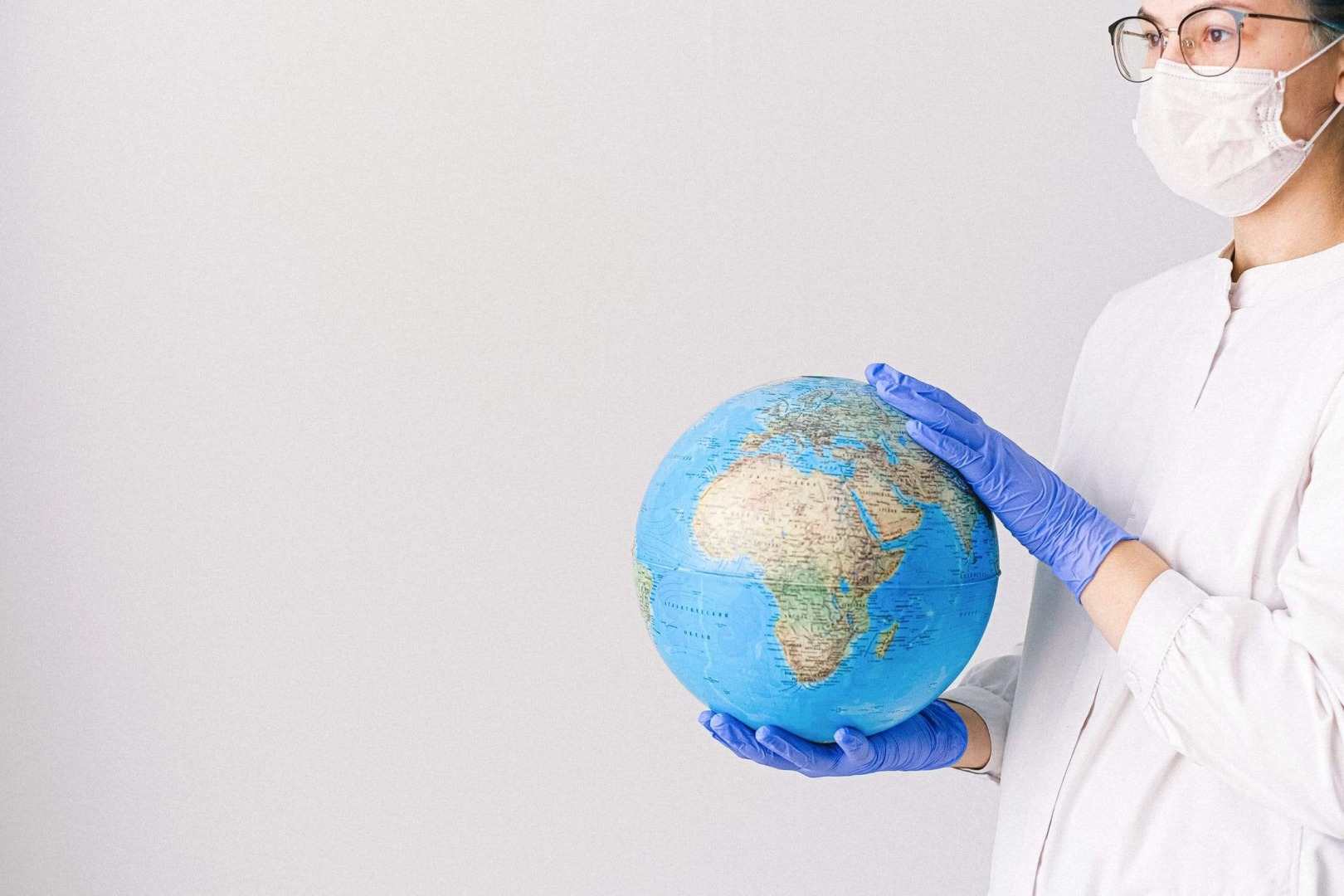 I live in a county in Alberta (Warner County) that has an infection rate of 973/100,000. There are only a handful of countries in the world with infection rates higher than that. So, what is it like?

Going to the local grocery store, here in Raymond, to buy the necessary supplies leads to glares of contempt by the large minority of those in the store not wearing masks. Teenagers are terrorizing others by running up to their peers, tearing off their masks, and spitting on them. The local Jr. High vice-principal announced to one of his grade nine classes that the whole COVID thing is a scam, his wife is at home with the flue as is his son, but he will neither be tested nor will he stay at home. An adult who was present reported this to the principal and when the vice-principal was confronted, he denied everything, was tested (positive) and is at home. The principal asked if the information was provided in confidence and was told – absolutely not. The complainant said she would confront the vice-principal directly and see if he would deny it then. The vice-principal is not alone. The science teacher at the school, as well as many other teachers and educational assistants publicly air the same views.

My wife works in the local medical clinic. She told me that members of the community are now blatantly lying their way past the front door screening and confronting the doctors, nurses, and assistants in their treatment rooms demanding something for this flu thing that is making them sick.

My daughter told me that while she was in the local grocery store, a man was behind her coughing and hacking without a mask telling his friend that his wife was seriously ill and so he had to do some shopping – which was normally her job.

One of the leading men in town organized a large group of upstanding citizens to travel to an anti-masking protest over 300 miles away at the legislature building in Edmonton.

So far in the pandemic, there have been almost no COVID cases locally. All that has changed in the past two weeks.

I was talking across the fence to my neighbor, an avid anti-everything guy, about his anti-vaccine stance. I said to him that vaccines must have some effect because we don’t have to deal with small-pox any longer. He informed me that small-pox is a myth and all the stories about it have been planted in our history books. It reminded me of a conversation I had a couple of years ago with my sister-in-law, another anti-vaxxer who lives in town. I pointed out that all she had to do was look at the death rate amongst children in the US in the years before vaccines were introduced at the turn of the last century and the rates immediately after. She informed me that those numbers had been “fixed” in order to support vaccines and Big Pharma. There is no possible argument.

I don’t see an end any time soon to all of this. Our Premier has just introduced the incredibly drastic restrictions (gyms must now be closed) in order to curtail the spread of the disease. He has, once again, castigated the public for not taking personal responsibility for keeping COVID in check.

And all of this against the backdrop of one of the slowest vaccine rollout programs in the world amongst developed nations.

A partisan virus! You really couldn’t make this up.