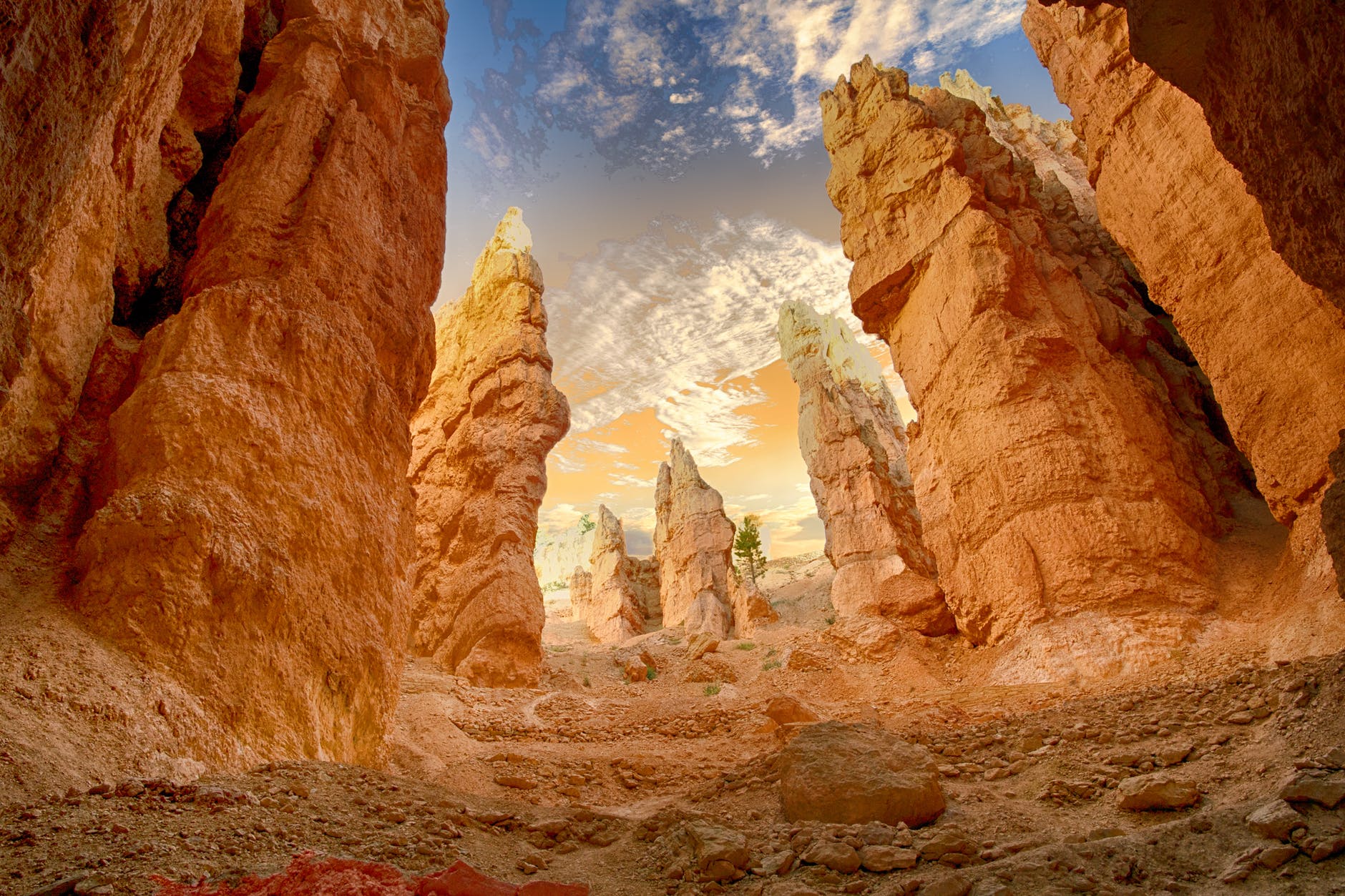 At some point a number becomes meaningless. Eight hundred million… The number is really inconceivable. I don’t think that we are built to understand exactly what that kind of number means. 800,000,000 jobs lost to automation – mind-boggling.

In the December 2017 report, this is the number that came out of the World Economic Forum. This accounts for one-fifth of the global workforce. One out of five people who are working today will lose their jobs to automation. This has happened before as we have gone through several industrial revolutions before. However, in the past, the jobs that emerged were more plentiful and higher paying than the jobs that were lost. Society managed to adjust and emerged better off (maybe).

The jobs that are predicted to be there are fantastic to look forward to – gardeners, carers for children, and carers for the elderly. Jobs that, in our present society, are at the bottom of the heap. I have written before about how we have our priorities wrong in our current society. Pushing a button on a computer to make a financial trade nets millions and millions while caring for children and elderly is usually a minimum wage job.

So, what is left?

As the report points out, jobs that require higher order thinking skills aren’t going to automated any time soon.

So, why does society continue to demand job training from education? Without specific instruction on the sequence of buttons to push. Without the training to make basic algorithmic decisions. Without the training to jump through the hoops demanded by some authority figure. Without this training, an education has no usefulness. Given the rapid change in an organization's needs and the snail's pace at which the academic community responds, is it any wonder that we are training our current students for the last decade's problems in our new programs today?

Since higher education stopped developing people in order to pursue a mindless game of trivial pursuit, higher order thinking skills have all but disappeared from our graduates. And the commercial world knows it. Empty qualifications. That’s all that we produce now.

If you want to engage in an exercise of frustration, talk to a top educrat about a university education. All they will say is that the latest findings show that our graduates are doing fine, making good money, and are as happy as ever. Headline statistics designed to be headlines. It is true that graduates, as a whole, make more money than their uneducated counterparts. At least if you look at it as a whole. Look closely at the graduates since the great recession. Don’t focus on the graduates over the last 40 years, look at the graduates from the last 10 years.

800,000,000 non-jobs. How well are we preparing our students for that? If you think there are a lot of basement dwelling graduates today, wait until tomorrow. Tough job market... They are doomed, and we have been complicit in their doom.

It doesn’t have to be that way.