The Effects Of Stress On Learning

The Effects Of Stress On Learning 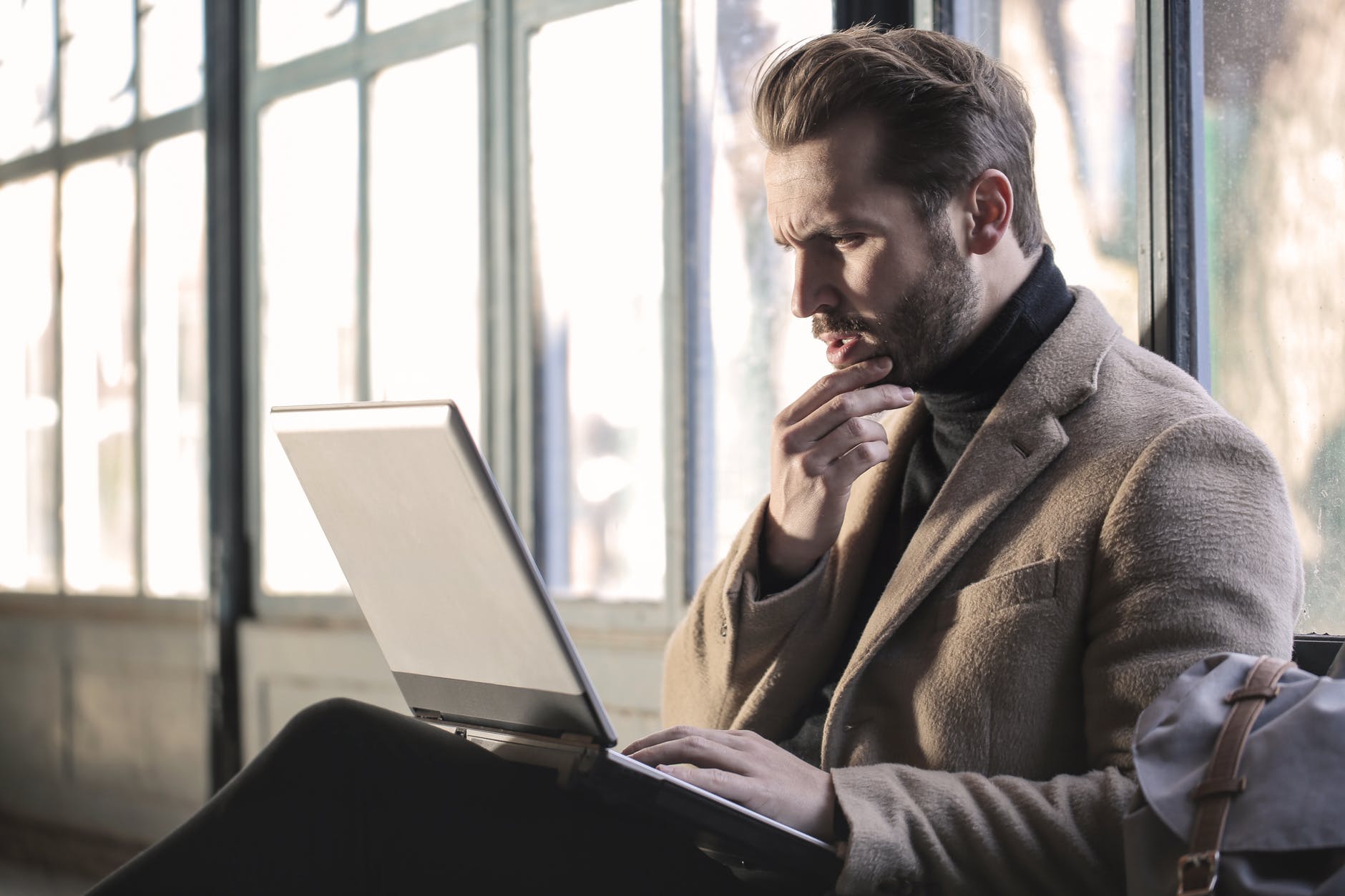 Students often report that stress is a part of schooling, from middle school to college.

Most of the students stress due to academic competition, family pressure to do well at school, social anxiety, and heavy workloads.

Stress is a part of schooling. For the mahority of students, there is always work to do and never enough time to get it all done.

It is easy to blame the students because of their conflicting priorities as a root cause of their own stress, and this has to account for some level of stress. Procrastination is a common cause of stress, but when looking at the science that underlies stress, there is a cause of stress that we do have some control of and could significantly help our students work through.

Learned helplessness is a significant cause of stress and can be a substantial contributor to depression. Learned helplessness is expressed as disruptive emotions, passive-aggressive tendencies, and lowered cognitive abilities. In adults (including college and university students), learned helplessness can also lead to neglecting proper diet, exercise, and medical treatment. Young adults will display poor job (schooling) satisfaction and have difficulty with interpersonal relationships. They also have poorer immune systems and demonstrate a poorer recovery pattern from health problems.

Learned helplessness is not something that we want to see in our students.

Learned helplessness occurs when a subject is exposed to aversive stimuli that they cannot escape. In early studies, dogs were exposed to electric shocks. In one group of dogs, they could simply jump over a short barrier in their cages and escape the shocks. There were no long-term adverse effects on this group of dogs. In the other group, the dogs couldn’t get away from the shocks. Soon, the dogs that couldn’t escape the shocks simply lay down in their cages and whimpered. Even when they were taken out of their cages and were shocked, they don’t try to get away from the shock, they simply lay down and whimpered.

In my class, my students are motivated to work hard and enjoy it while they learn to think. Or, as one of my students said during a group discussion just last week, “We are six weeks into this class, and I have already learned more than I have learned in the three and a half years that I have been in university – and I don’t think I will ever forget any of it. Not only that, but I have loved every minute of it.” One of the other students then remarked, “A taste of thinking and I don’t want anything else.” A final student said, “This class sometimes feels chaotic and disorganized, but it isn’t is it?” I reassured him that every single thing that was done in the class was to maximize their academic motivation to learn and, in addition, to foster the process that leads to some higher-order thinking skills in the process.

The students in my class have no feeling of helplessness because the only aversive thing that is associated with what happens there is that the workload in my class is about twice what it is in any other class the students take. The students know this and comment on it, but in a positive way, like, “I didn’t mind the heavy workload. I put a lot of pressure on myself because I always wanted to know more.” I didn’t realize that when I moved completely away from lectures to incorporate a teaching method based entirely on the scientific principles that actually tell us how people learn that I would see this kind of effect on the students. I should have guessed it because this is what happens to children when they first enter formal schooling - they love it and can't get enough.

Everything that I do in my class is based on at least one or two of the principles that underlie how people actually learn. The answers are there, and in the world we now live in, if we embrace the opportunities that come with digitization, the principles of behavioral science that tells us how people learn, and the robust classroom studies that reinforce what has been observed in behavioral labs, we can bring about fundamental reform in education. Education is a system that is based on hundreds of years of tradition and needs to embrace, not evidence-based teaching, but the science of learning as a positive way to engage students in a process that brings back the excitement and enthusiasm that is usually reserved for first-grade teachers to see. In addition, we can truly unleash the potential in every human being that is lost when the children stop asking why.

I do this for their sakes, not mine.