Thinking About Language Learning in America: It's a Problem

Thinking About Language Learning in America: It's a Problem 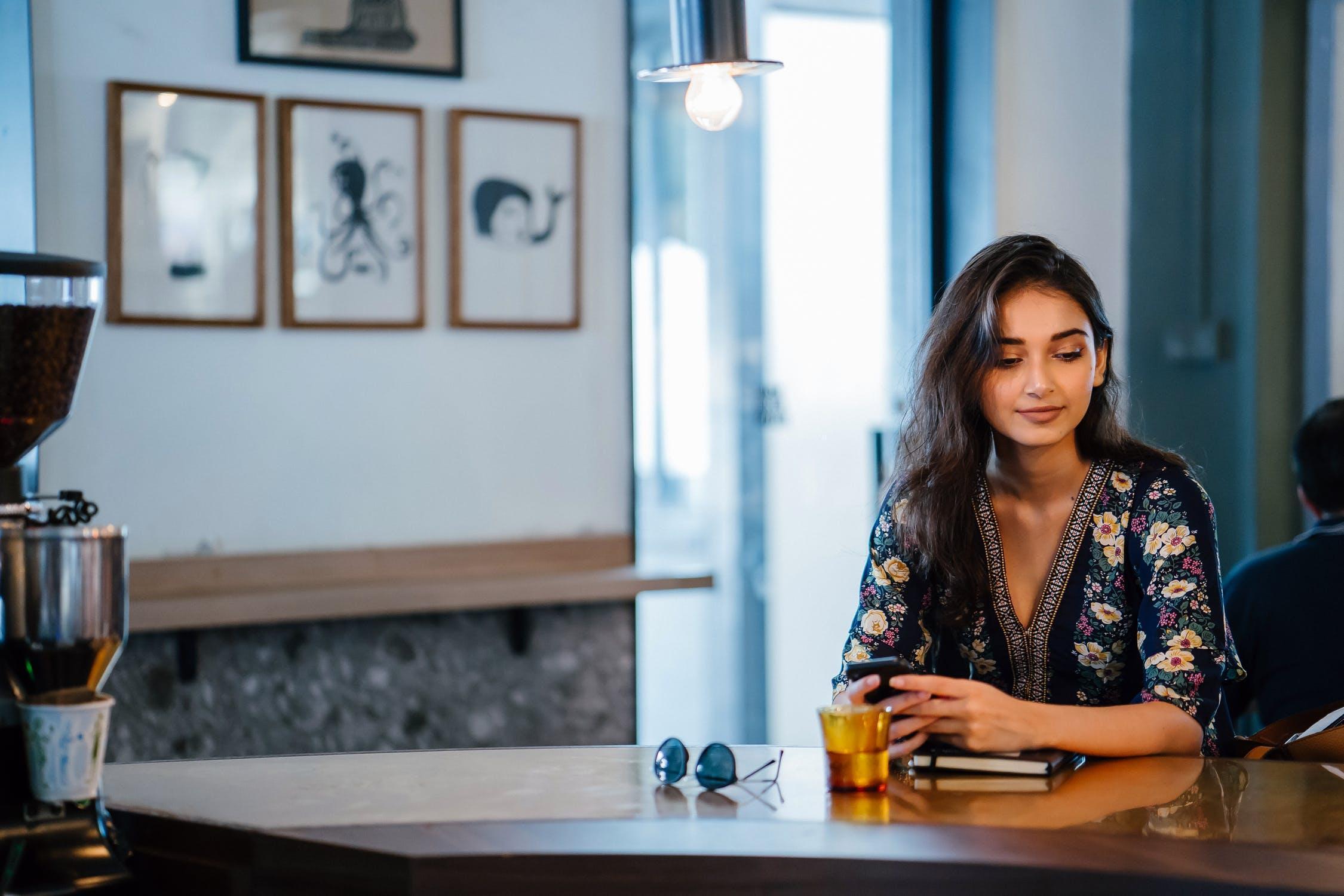 I have long worried about the quality of how we teach foreign languages in the US. (For the record, I was a Spanish TA years ago and taught college level Spanish for a short period.) I worry that people take years of foreign language classes in school and still cannot navigate a second language effectively. Ask your friends what language they learned in high school and even college and whether they can carry on a conversation that involves more than "What is on the menu?" and "Where is the X?".

I have also been concerned, as a larger matter, about the absence of Americans who speak a language in addition to English. In many nations, we see citizens knowing two and three languages. And, for those with non-English speaking children and children who have bilingual parents, there is a paucity of available children's literature in American bookstores. And, some of the available language learning materials have stories that are vastly too simple and are not worthy of deep thematic discussions. In this context, see the work of Steve Leveen on improving bilingualism.

It is for these reasons, among others, that my children's book, Lady Lucy's Quest, has been translated into Spanish. In Spanish, it is titled La Saga de la Señorita Sofia (and there is a related activity book). Note the title change to create the alliteration. There's lots of alliteration throughout the text so it is not a literal translation; it is a translation that captures the text's meaning and the language use. Indeed, that is a topic in and of itself: how to do translations well.

This translation will expand the book's reach and enable families to read together in Spanish (there is a paucity of translated children's literature available in bookstores). Also, it can be used as a classroom text for students in high school (or earlier or later) learning Spanish. It has a savvy vocabulary, a powerful story, good illustrations and themes that can be discussed in Spanish as the story unfolds. And, it is a story of many layers with a rich history for the central character. See: www.ladylucysquest.com.

I have read the book to children in Spanish; I have taught using the book in Spanish classes at the amazing Hathaway Brown School in Cleveland. And, the story comes alive in Spanish -- as it does in English. I will be taking it to Puerto Rico in April with KPMG to read to children affected by Hurricane Maria, and reading it in Los Angeles through LA Care to its many Spanish speaking members. I can see lots of other opportunities for this book to showcase how we can enrich language learning and improve reading in a foreign or native language.

The story is available from Northshire Books in Manchester Vermont and from Amazon.

For those who want to consider its use for the classroom, reach out to the publisher for discounts. Ponder how a story with a feisty female character who wants to become a knight can lead to discussions of women's roles in society, career opportunities for women, familial support (or its absence), tenacity, courage, strength and endurance. In other words, through the story, it enables language learning not by memorizing words but reflecting and thinking and reading about topics that matter.

I want more Americans to learn a second language well. I want Spanish speaking families in America, of which there are many, to have access to literature they can read in their homes and schools. I want the story -- and its message -- to be shared because it is empowering and fosters a belief in the power of the possible. Through thought and speaking and thinking, we can learn a foreign language. And, we can learn to think and speak about issues that matter.

Perhaps the description of the book, written in Spanish, says it all:

We can do better with language learning. I hope La Saga is a useful and important effort toward this end.