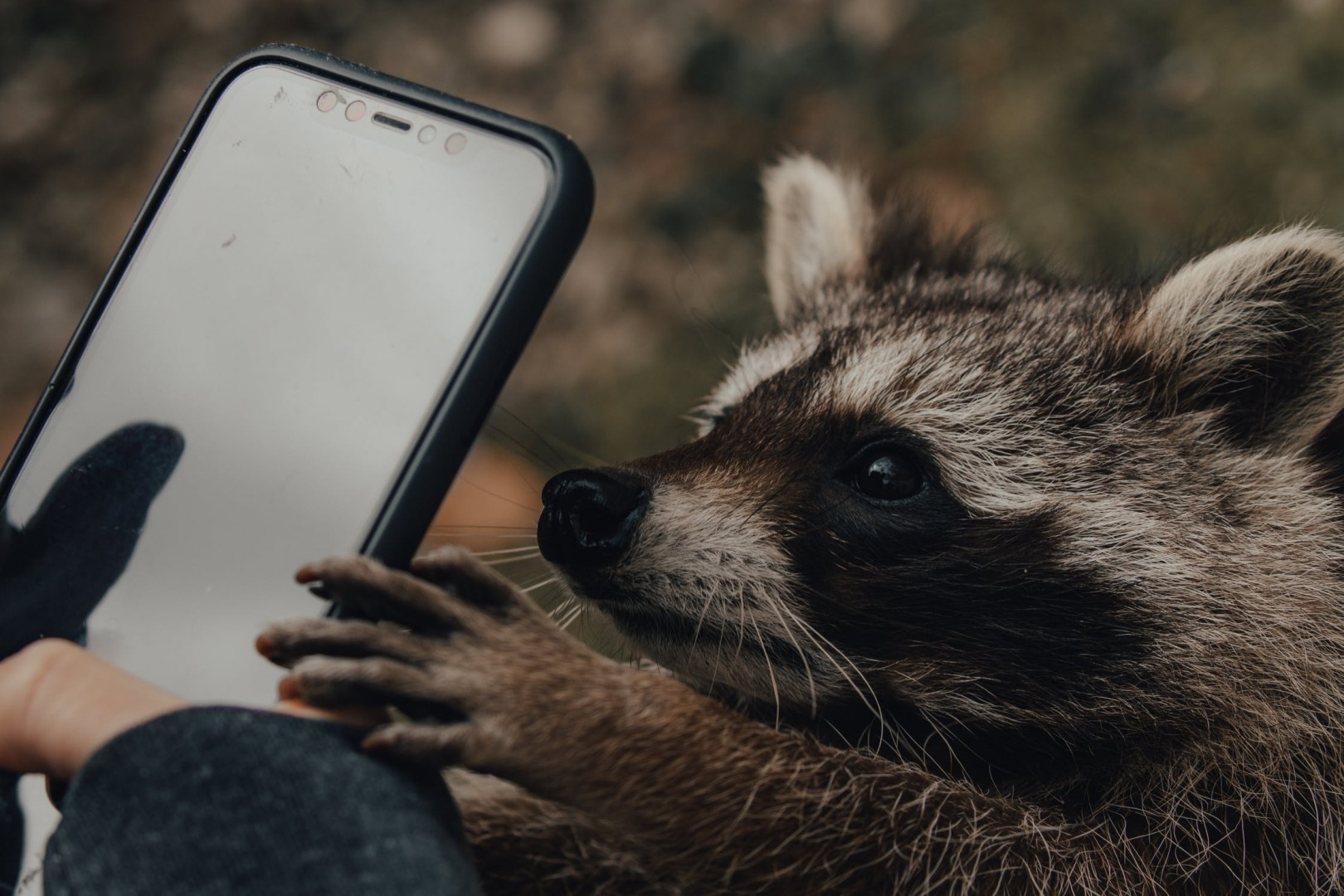 Have you noticed that almost every photo that you take with your camera or mobile phone can be improved by cropping?

As we take away extraneous background details, we bring the subject into clearer view.  By eliminating the unnecessary we emphasise the important.  The same is true in many other fields – taking things out can seriously improve performance.  But there is a strong human tendency to do the opposite – to add features rather than to subtract – even when subtraction is an easier and better solution.

Nature magazine published this year a paper with the headline – People Systematically Overlook Subtractive Changes. The study was carried out by Adams, Converse, Hales and Klotz at the University of Virginia.  Here is an abstract of what they found.

‘We investigated whether people are as likely to consider changes that subtract components from an object, idea or situation as they are to consider changes that add new components. People typically consider a limited number of promising ideas in order to manage the cognitive burden of searching through all possible ideas, but this can lead them to accept adequate solutions without considering potentially superior alternatives. Here we show that people systematically default to searching for additive transformations, and consequently overlook subtractive transformations. Across eight experiments, with different conditions, participants were less likely to identify advantageous subtractive changes. Defaulting to searches for additive changes may be one reason that people struggle to mitigate overburdened schedules, institutional red tape and damaging effects on the planet.’

In one experiment, people were asked to change a pattern on a grid of coloured squares so as to make it symmetrical.  Fully 78% chose to add squares even though taking away existing squares was an equally good solution.  In another study, participants were asked to improve an essay – 80% added material while only 16% cut words out.  We see something similar in the many books which could have been much more concise. They would have benefited from pruning, yet the author and editor chose to add rather than subtract.

It is generally agreed that the tax codes in most countries (and certainly in the USA and UK) are far too complex and provide many provisions and loopholes that can be exploited by clever accountants.  A simplified tax code would be easier to administer and would collect more revenue.  Yet each new finance minister tends to add new clauses and tax breaks rather than eliminating them.

Innovation efforts tend to follow similar lines.  When people are asked for ideas on how to improve a product or service, they typically add more features.  But many products suffer from feature bloat today – which makes them unwieldy and complex to use.  It is rare for people to suggest slimming down a product by eliminating little-used functions.  I dare say that your mobile device is overloaded with apps that are rarely used.

The next time you run a meeting to improve efficiency, processes, methods, products or services start by asking, ‘What can we take away?’  Crop the photo and eliminate the unnecessary.