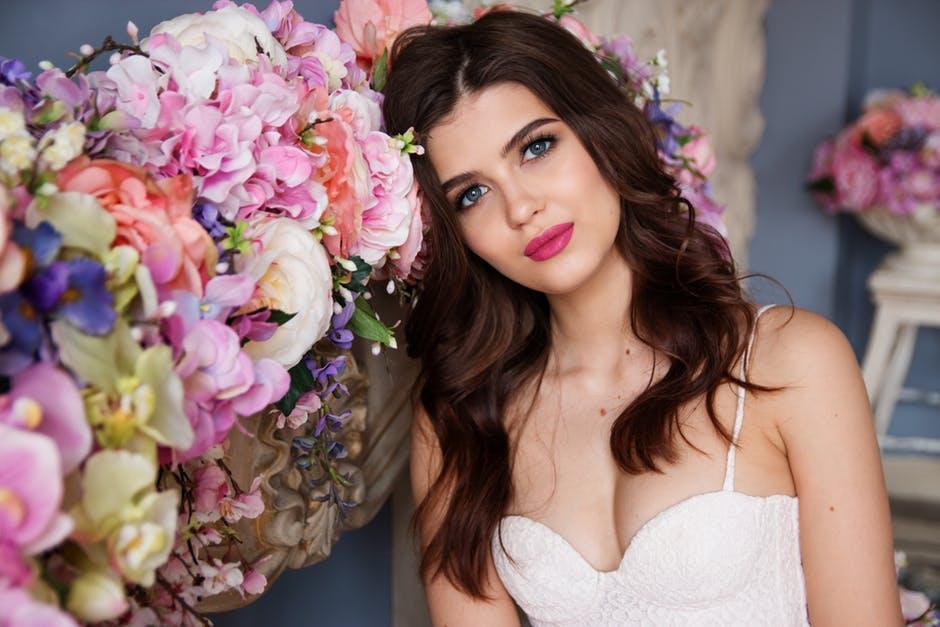 I'm 48...going on 27. I can work embarrassingly fast circles around 98.5% of the 20-somethings out there in my industry. I'm insanely curious. I research the most random shit on the planet simply because I want to know about it and how it works, especially if it will affect my job, my boss, or my company. I love being able to contribute to conversations that most would assume I would know nothing about. It's the ultimate F.U., especially as an Executive Assistant who has dealt with more than my fair share of condescension over the past 26 years in this role.

I'm constantly contacted by Assistants of a certain age who struggle to compete. They make assumptions based on not getting jobs or perceived ageism, etc. I'm not the type to blow sunshine up nethers and say that ageism doesn't exist. It's very real and pervasive in certain industries. But just like I say to everyone with the courage to step to me whining: "So, what are you going to do about it?"

The Executive Assistant role has evolved a ton in the last 5-10 years. Employers are wising up to the fact that EAs come from all walks of life. They've worked in numerous industries because the role is industry agnostic. They've been exposed to CEOs and teams from numerous industries and have watched, learned and adapted on the job in order to be most effective in a particular environment.

What amazes me, however, is that companies make these uninformed decisions to hire "the hot, young thing" with only a few years of experience assuming that they will be more apt to "get it," arrive more tech savvy, be more willing to step up, etc. Man, are y'all stupid! Let me show you the error of your ways.

I'm not here to malign younger Assistants. In fact, my classes are geared toward making them insanely successful in the shortest time possible by teaching them the perfect combination of old school business acumen and soft skills with a healthy dose of strategy, aggression and negotiation skills that allow them to be a force in their exec's lives vs. a mere "convenience."

But I am here to shame hiring managers, recruiters and execs passing on mature Assistants during the recruiting process making assumptions that we're past our prime or can't keep up. Your tired, backwards-ass attitudes about the MODERN mature Executive Assistant is the problem. Not us. We're survivors. We've dealt with more BS than any other role in business. Those of us 20+ years in the seat can (and do) run your companies. Newsflash. And we take great pride in doing it on your behalf. We'll rock your baby to sleep on one knee, while booking a complex, multi-city trip to Europe and the Middle East, and ordering your last second request for a vegan/gluten- and soy-free salad for the meeting that you're now 3 minutes late to. PS...where TF is your nanny? Never mind...I got it.

Before I bolt, I will offer this to my fellow OGs. STEP YOUR GAME UP....AGAIN. Falling victim to the "I'm too old to compete" BS is a cop out. I know Assistants in their mid 60s who have more respect in the organization than their C-suite bosses, who actually hired them specifically because they know they're better because of them. Just like younger Assistants who try to downplay their lack of experience by trumpeting how they bring their own, unique value to the role, older Assistants must be diligent in doing the same. Your experience is your biggest asset. LET THEM KNOW! You should be owning these interviews instead of passively answering a bunch of Google-sourced interview questions. You should be telling a story so rich and compelling based on your past, all you're learning in the present and what you plan to do in the future to help the company move to the next level. Not texting Phoenix to see if you should wear a suit or not so that you don't come across as "old." Wear the f*cking suit...especially if it makes you feel confident and powerful. If a company is too shortsighted to ignore a beautifully crafted, compelling argument about why you are perfect for the role and not hire you because your suit gave them questions about "culture fit" two words: BUH. BYE. Don't waste even a moment of your time with that BS. Their loss. Move on to the next and the next, if necessary. Know your worth. Do your homework. And be the most prepared (and confident) person in the room at all times. That type of maturity can't be overlooked or denied for long.

Startups!! You're missing the boat here. A young C-suite needs a mature, established, high-level Executive Assistant at the helm. They will pull your shit together administratively and operationally in record time and help you create a culture that is inclusive and fun, but with boundaries set from the jump. Their paternal nature will always keep you and your employees from running afoul of the law and if you empower them correctly, they will create a level of respect and love for the C-suite FOR YOU that you would never be able to accomplish on your own. WAKE UP and give the drummer some!