Chronic Tiredness is Your Doing

Chronic Tiredness is Your Doing 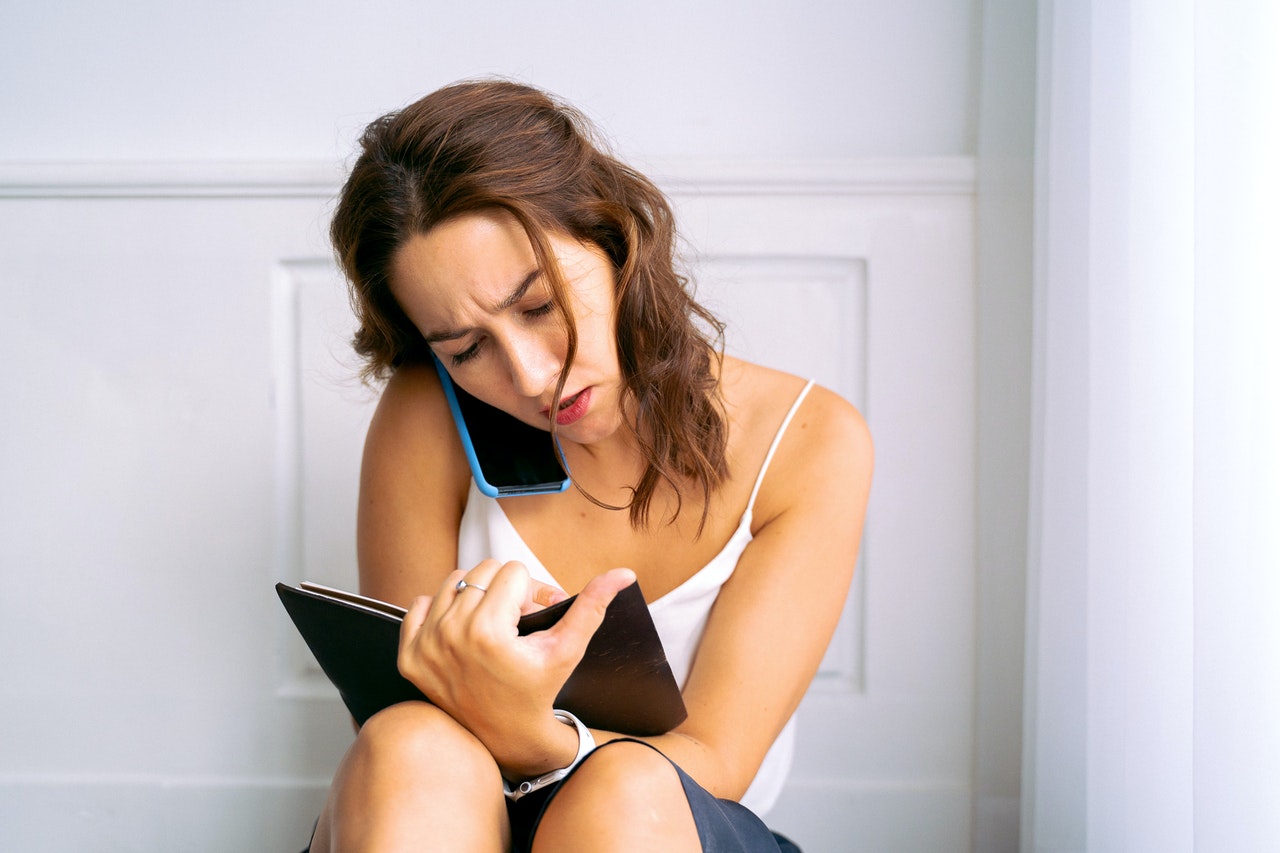 Chronic tiredness is characterized by extreme fatigue that lasts for at least six months.

Based on what you do on an average day, it is understandable that sometimes you feel very tired, but when is the tired feeling that you have bordering on danger?

Many signs exist, among them these:

Your fatigue is prolonged. Getting several nights of extra sleep in a row or sleeping for an entire weekend doesn’t seem to put a dent in your feeling of fatigue. Perhaps worse, you feel as if you “will never catch up.”

You experience indigestion or lack of appetite. You normally look forward to meals, but when highly fatigued, you have trouble getting them down. Maybe, you’re eating less.

Loss of sex drive. This isn’t as obvious a sign as you might think. Loss of your libido usually takes place a little bit at a time, such that you don’t notice what’s going on. Your partner probably will, though.

You begin to experience trouble getting to sleep, if not outright insomnia. During the night, you find yourself waking more often or tossing back and forth, and then to exacerbate the situation, you spend the rest of the night worrying that you’re not getting good sleep.

You feel tired in the morning even after getting a full night’s sleep. Realistically, there’s no reason for this. If by 9:30 or 10:00 in the morning, you can hardly keep your head up, it’s time to take heed.

Your ability to focus on the task at hand is diminished. Your powers of concentration are not what they have been in the past. Generally, this is not due to your aging.

You feel that you’re no longer in control. In many ways, this is the most insidious of the signs. You doze at highly inopportune moments, such as in an important meeting, or when driving.

Too Little Sleep, but Otherwise Mobile

Here’s a second list of indicators showing that you’re not getting enough sleep, but perhaps you’re not at the danger level:

* Your eyes are red.
* You’re not mentally sharp.
* You avoid tasks that involve adding up numbers.
* You find yourself daydreaming often.
* In situations with others you simply go through the motions.
* You don’t want to handle any phone calls if you can help it.
* You watch the clock frequently throughout the day, hoping it will go by more quickly.

Before I learned how to keep my stress level in check, I used to look forward to going to the dentist! When I got to the dentist’s chair, and they tilted the seat back, it was one of the few times during the day where I actually reclined and had relatively little to do. If there wasn't any drilling or serious poking during the session, such as during a routine visit or cleaning, in some cases I became so relaxed that I didn’t want to leave. For me, that was an indication that I was highly fatigued.

You probably have your own personal corollaries to this. The realization that you are fatigued is the first step to increasing your efficiency and defeating the problem.  A life of constant exhaustion, no matter what else you accomplish, is not a desirable situation. No one, however, is coming to bail you out.

The road back from exhaustion starts with self-awareness, then resolve, then action. Will today be that day?