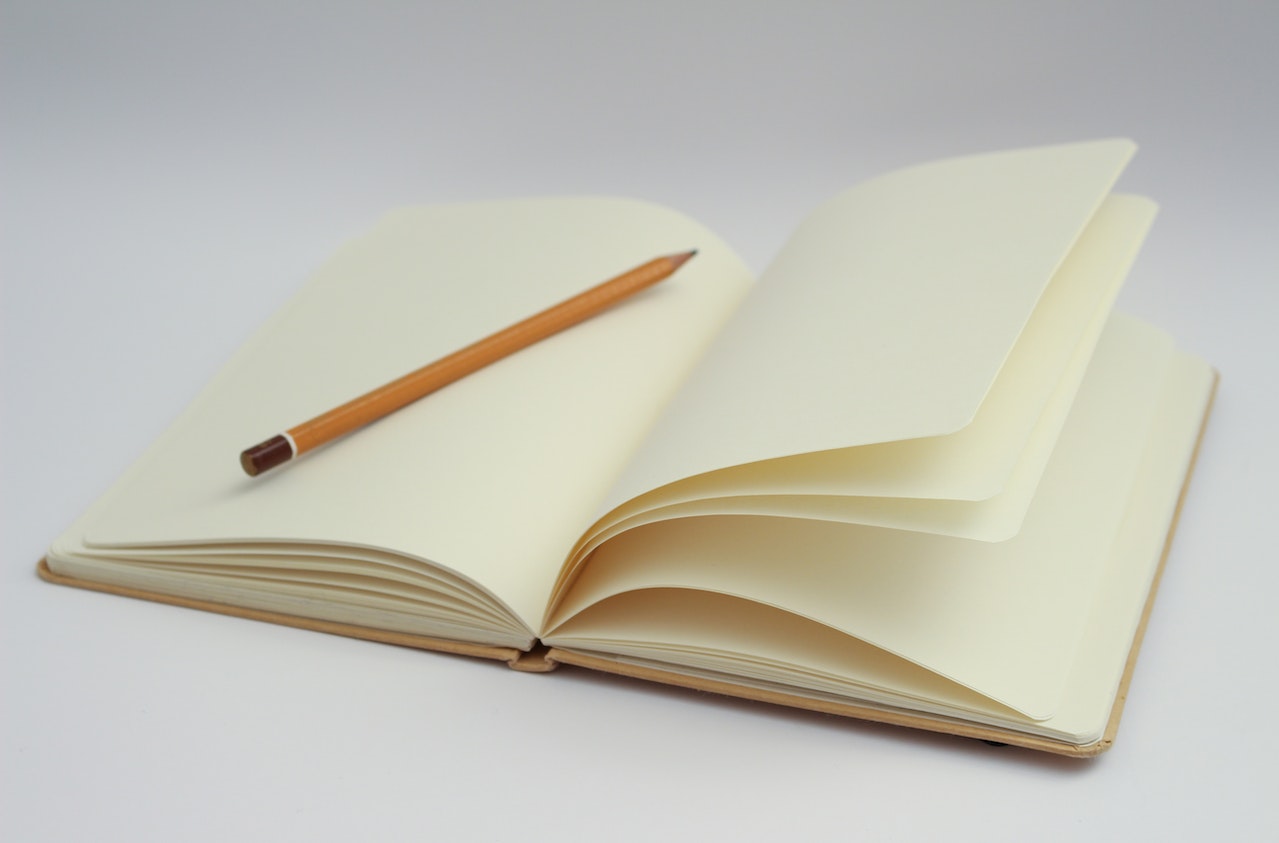 If you feel some days as if you’re making little or no progress on your chosen goal, take heart: The world is full of people who followed a sequential approach to achieving fabulous goals.

In other words, they went from one accomplishment to the next, almost in step by step fashion, and you can do the same.

In publishing, here are two individuals who achieved one notable goal, and then built upon that achievement in accomplishing something even loftier.

Michael E. Porter, Ph.D., wrote the acclaimed text Competitive Advantage, which detailed how corporations and organizations could identify their strategic assets and use them to establish a market niche. Years afterward, Porter wrote The Competitive Advantage of Nations, a blueprint for governments to have more viable economies.

The late Stephen Covey, PhD, conducted seminars for corporate leaders and eventually wrote the bestseller, The Seven Habits of Highly Successful People.
Covey then established his own publishing house, created and spun off his own literary agency, and developed proprietary products such as calendars, newsletters, software products, and guidebooks.

He wrote several more best-selling books and produced video programs distributed worldwide. His influence continued to the far reaches of the globe, and The Seven Habits of Highly Successful People is now used in classrooms.

In the motion picture industry, the process works much the same way. Jodie Foster was first a childhood actor, then an accomplished actor, the winner of two Academy Awards, then a director, and then a director/producer.

In his twenties, Steven Spielberg directed the film, Sugarland Express, starring Goldie Hawn. Though few people saw the movie, it received critical acclaim. A year later he directed Jaws, and two years later, the start of the Indiana Jones trilogy.


One Step at a Time

The path to fame and fortune among directors is largely made from one film to the next. The takeaway: Everybody starts somewhere.