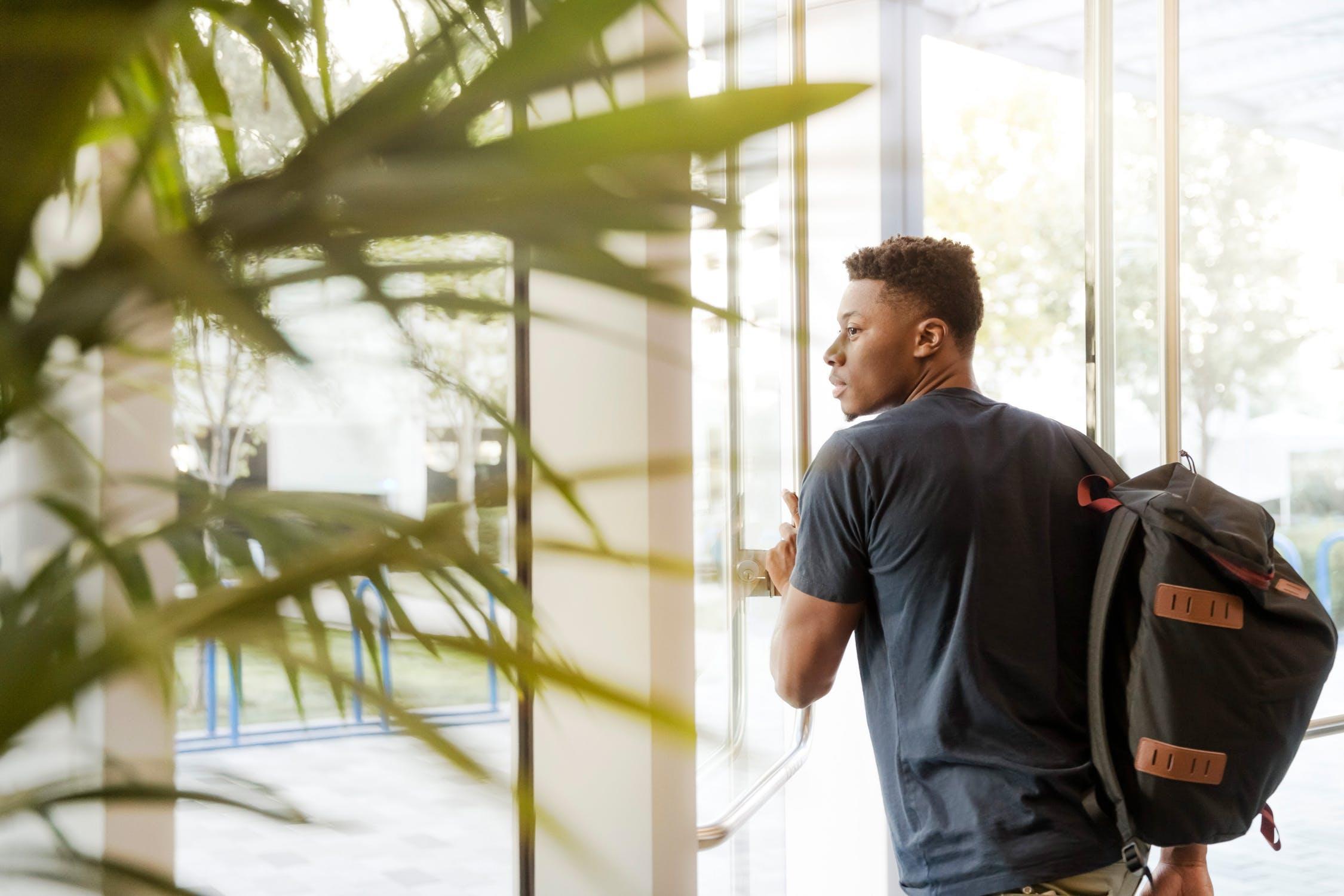 Campuses, like businesses, are feeling the effects of Supreme Court Justice Brett Kavanaugh’s confirmation hearings. Some prefer to call them another example of the power of the #MeToo movement.

Whatever the name, the Kavanaugh “news peg” is not over.

This piece focuses on some impacts of those hearings, as well as selected strategies administrators can deploy to ensure a civil workplace. To be sure, each institution needs to fit these ideas within its own culture.

Start with this: There is a high probability that a significant percentage of any workforce (men and women) has been sexually assaulted, howsoever calculated (UBmag.me/inc), and many of these individuals have not shared their experiences (UBmag.me/wdv) privately let alone publicly.

Indeed, it is likely that the Kavanaugh hearings triggered many memories for many people. For these individuals, the hearings were like stirring up a pot of stew on a hot stove. For some, the pot is boiling.

It is likely that many people exhibit some behavioral changes such as moodiness, anxiety, isolation and a wariness to engage with others, especially those of the opposite sex.

It is also likely that culture is shifting in ways that go unacknowledged or unanticipated. There may be arguments. Workers may be sharing their own personal history.

There may be fewer parties and after-work events. With the approaching holidays, how will these gatherings be structured?

So, we need some strategies that will enable people to engage with each other civilly and respectfully.

I want to be clear; I’m not suggesting that people stop engaging with each other.

Instead, in light of the Kavanaugh confirmation hearings and the #MeToo movement, ask yourself: How would you want your own daughter (real or hypothetical) to be treated in her workplace?

A version of this article first appeared on University Business.