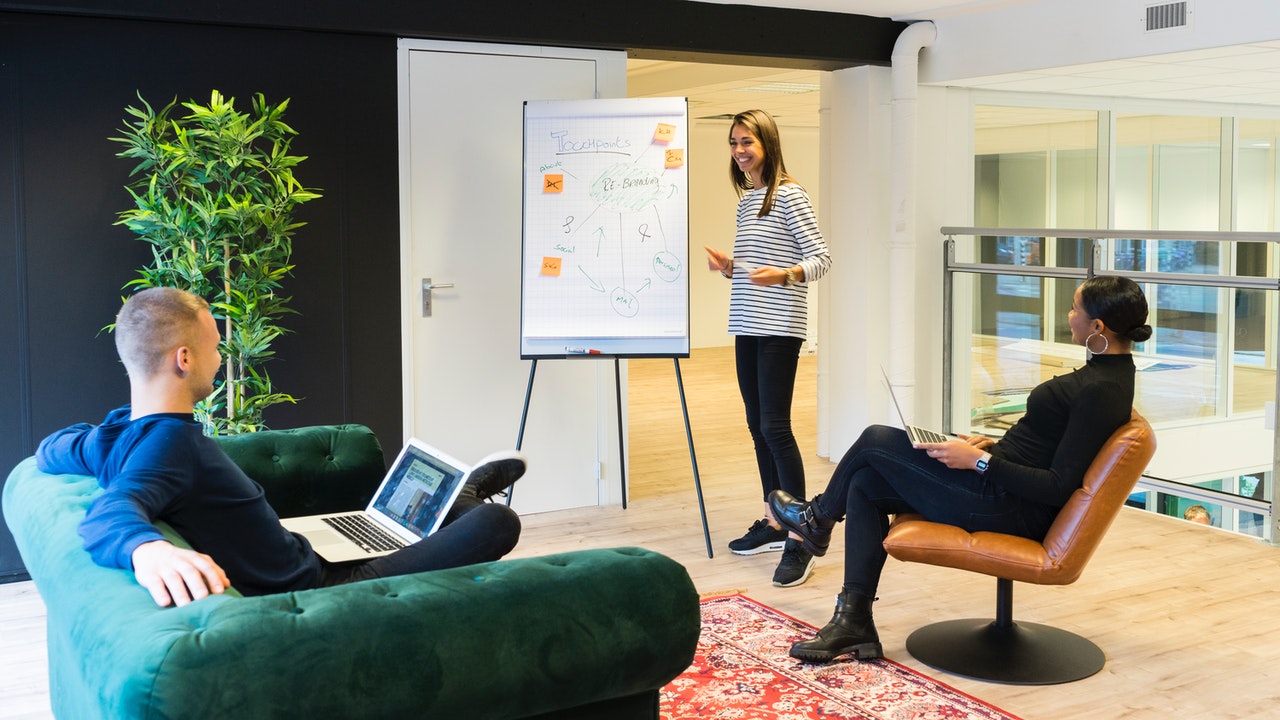 Because I’ve trained them to do so, I know that many negotiators have learned how to read body language and to use the resulting insights to their advantage. But I also know that other negotiators miss valuable opportunities simply because they don’t pay attention. They get so wrapped up in what’s being said or in the documents being presented, they neglect to look for these vital cues. Here are four strategies for reading body language when negotiating.

To accurately read your counterpart’s body language, you first need to establish that person’s normal -- or baseline -- behavior. If you don’t take the time to do this, you are most likely going to misinterpret his or her signals. “Baselining” entails observing people when they are not stressed or pressured. It only takes a few minutes to get a feel for how someone acts in a relaxed or neutral setting, and the best time to do this is before the negotiation starts -- for instance while having coffee and making “small talk.” While you are chatting informally, ask a few simple questions to which you know the answers (and for which there would be no reason to lie) and watch how your counterpart behaves when relaxed and candid.

• How much smiling are you being shown?

• Which gestures are you seeing most frequently?

• What sort of posture is being displayed when your counterpart is comfortable?

Once you’ve determined how your counterpart uses his/her body in a relaxed, informal context, you’ll have a baseline against which to compare possibly meaningful body-language deviations during the negotiation process itself.

In any negotiation, engagement, disengagement, and stress are the most important signals to monitor in the other person’s body language. Engagement behaviors (eye contact, head nods, smiles, forward leans, etc.) indicate interest, receptivity, or agreement. Disengagement behaviors (looking away, leaning back, narrowed eyes, frowns, etc.) signal that a person is bored, angry, or defensive. Stress signals (higher vocal tone, face-touching, tightly crossed ankles, etc.) most often accompany bluffing or discomfort with how the negotiation is proceeding.

Nonverbal cues occur in what is called a “gesture cluster” – a group of movements, postures and actions that reinforce a common point. Trying to decipher body language from a single gesture is like trying to find narrative meaning in a single word. However, when words appear in sentences or gestures in clusters, their meaning becomes clearer. For example, while a person’s fidgeting may not mean much by itself, if that person is also avoiding eye contact, wringing his hands, and pointing his feet toward the door, you can bet he’s distressed and wants to leave. A good rule is to look for three body language signals that reinforce the same nonverbal message.

A gesture can be highly significant – or mean nothing at all. Much depends on the context in which that gesture is displayed. Take crossed arms, for example: In an audience, I expect to see people with their arms crossed sitting in the first row. I know that without a row of chairs in front of them, most people will create a barricade with their arms (at least initially, before they “warm up” to the speaker and lower their guard). Likewise, if your negotiation partner is sitting in a chair that doesn’t have armrests, realize that the limited option increases the likelihood of crossed arms – as would the response to a drop in room temperature.

This is also why baselining is so important. Someone who sits with crossed arms when relaxed or thoughtful is sending a very different message than someone whose first display of that gesture comes immediately after you made a counteroffer. (This would be especially meaningful if the crossed arms were accompanied by other signals, such as reduced eye contact and shoulders that subtly angled away from you.)

Of course there will always be aspects of context you won’t be aware of. An erect posture may be a sign of a confident bargaining position or it may simply indicate a stiff back.

It may sound like an impossible task, especially since you’ll be conducting a conversation at the same time, but remember that you’ve been reading body language all your life. All that is different now is that you’re taking this innate but unconscious skill into awareness -- and by doing so, gaining insight into what your negotiating counterpart is really thinking.