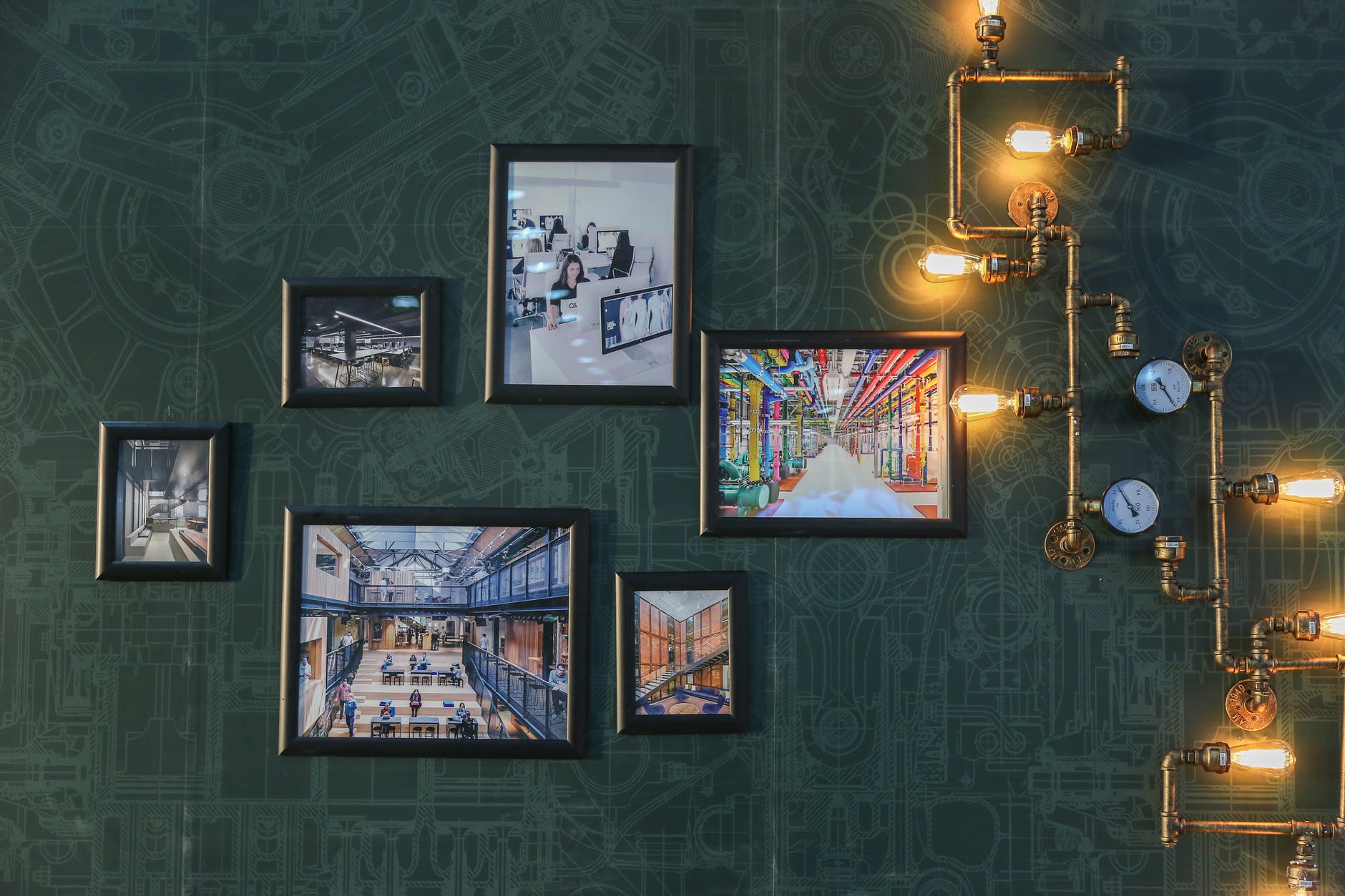 I recently was accused of being "liberal." In the past, I have been accused of being a "consumer advocate." I have been accused of being "partisan." I understand those accusations in some contexts and as was stated in the movie, American President, I am proud to express views that support the lives of those less fortunate and ask, why don't you?. You can call me and label me what you want. Ironically, since I have lived for years in VT, some have tried "snowflake;" that's a compliment in my view. But, that proverbial but.... What matters to me in the current moment, frankly, is the context in which I was just slammed online because, at least with respect to a recent online comment and another two I wrote just prior, political affiliation and my "label" within our society are totally irrelevant. Totally irrelevant.

Let me explain. I made a comment that I was worried about the absence of civility and decency in our world. I had seen a news clip about a man who rubbed cayenne pepper in the eyes of his infant, for which he was arrested. Slightly earlier, I commented on the killing of animals to be trophies on some wall. I asked, in a responsive tweet, whether there was any inconsistency in Attorney General's anti-immigration stand and the newly awarded citizenship to the First Lady's parents. I asked the question. I didn't answer it. On purpose. I questioned in these and other tweets, as I have done before, as to whether our world has changed so much that we no longer respect the lives or views of others. We act badly. We do and say terrible things. We hurt others, whether intentionally or not. We are inconsistent or not truthful. Certain words seem to have fallen out of our lexicon: humanity, kindness, respect, civility and decency. It seems to me that these are not partisan observations.

These are not liberal observations. These are not advocacy statements. These observations are made regardless of my political persuasion or my being a consumer advocate. Shouldn't we all care, regardless of our politics, about how we treat others, particularly those less privileged? Shouldn't we care about how consistently we apply notions of decency? As an educator who worries about what children are learning by listening and observing on the news and in the behavior of adults, shouldn't I be concerned about our world? Might we care about the lives of those who don't choose their parents? Might we watch our words and phrases? Might we not name call and name bait? Might we treat humans with care? I can block the awful comments. I can respond back.

But here's what I am really asking: what is political about decency and civility and consistency? Does one political party have a lock on treating people well (or badly)? Is being humane as a parent dependent on whether on is liberal or conservative? Do we label being honorable or concerned about those less fortunate as liberal only? Don't we care about the consistency of our views? I think not. I have recently observed (with frequency) that it seems like our world has fallen off its axis and taken its moral compass with it.

That's a statement about how we treat each other and how we handle issues. In other words, sure, I am liberal. I am a consumer advocate. I can be partisan. I am a snowflake. But, regardless, my views on decency have no politics other than moral grounding and a deep respect for and concern with respect to other living creatures and honesty and truth and thought consistency. When we treat civility or decency or humaneness as liberal or partisan or advocacy, we're in trouble.