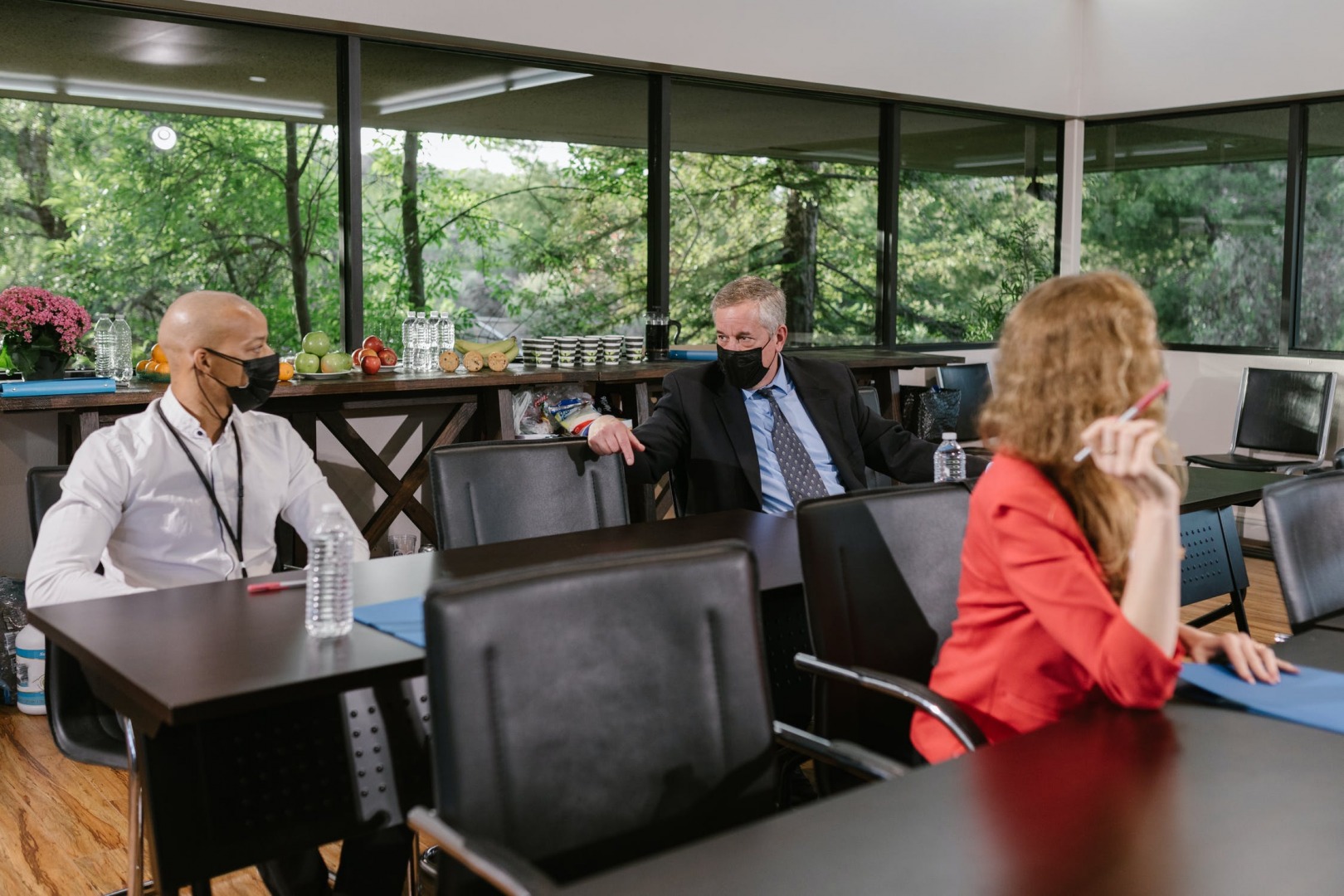 The notion of staying longer after work to be more productive is a fallacy that will keep you chasing the clock.

To be most productive, you need to leave work on time. To sustain the habit of leaving work on time, start with a small step.

Decide that, say, every Tuesday you will stop working on time, without taking extra work home with you. After freeing up Tuesdays for an entire month, add Thursdays. In another month, add Mondays, and in the fourth month, add Wednesdays. I won't mention Fridays because I'm assuming that there's no way you work late on Friday (or do you?)!

In the first month, after you decide that each Tuesday will be a normal eight or nine hour workday, you automatically begin to be more focused on Tuesday's work. You begin to more judiciously parcel out your time during the day. Stop and assess what you've done by midday, and what else you'd like to get done. Near the end of the day, assess what other tasks you can complete, and what needs to  be left for subsequent days.

Oddly, once you've made the decision to leave work on time on Tuesdays, every cell in your body works in unison to help you accomplish your goal. A natural, internal alignment starts in motion. Your internal cylinders fire in harmony. You will have a buoyant, productive work day on Tuesday – and leave on time.

You might be thinking that though these perspectives may look good on paper, what about when the boss comes in and hands you a four-inch stack at 3:45 p.m.?  Or when you get a memo, an email, or a notice that upsets the apple cart? These things do happen. In taking a real-world approach to your time, your life, and what you're likely to face during the typical work day, there are ways to approach predictable impediments to leaving on time.

Rather than treat an unexpected project that gets dumped in your lap late in the day as an intrusion, view it as something else. You got the project because you were trusted, accomplished, or in some cases, simply present. Unless you work for a cretin, no one expects you to pick up the ball at 3:45, and have it all wrapped up by 5:00. This is ESPECIALLY true when it’s known that you always leave the office on time.

Strike A Dynamic Bargain With Yourself

Suppose you have three items on your plate that you want to finish before you can feel good about leaving on time, when the boss drops a bomb on your desk. You automatically get to strike a new dynamic bargain with yourself. Your new bargain may include making sufficient headway on the new project, or accomplishing two of your previous tasks and X percent of this new project. Regardless of the projects, e-mails, or other intrusions into your perfect world, continually strike a dynamic bargain with yourself so that you leave the workplace on time and are feeling good about what you have accomplished.

Feel Good About What You've Done

The same principle holds true for leaving the office on Friday, and feeling good about what you accomplished during the work week. Here is the question to ask yourself (at midday on Friday, but often as early as Thursday):  "By the end of work on Friday, what do I want to have accomplished so I can feel good about the weekend?"

By employing such questions, and striking these dynamic bargains with yourself, you avoid what too many career professionals in society still confront: leaving most work days not feeling good about what they've accomplished, not having a sense of completion, and bringing work home. If you're like most career professionals, you want to be more productive. You want to get raises and promotions, but you don't want to have a lousy life in the process!

Rather than striking dynamic bargains with themselves, most people frequently do the opposite. When they have several things they want to accomplish in a day, and do accomplish some of them, they cross them off their lists. Then, to make sure they left their offices feeling beat up about what they had yet to do, they added several more items to their list.